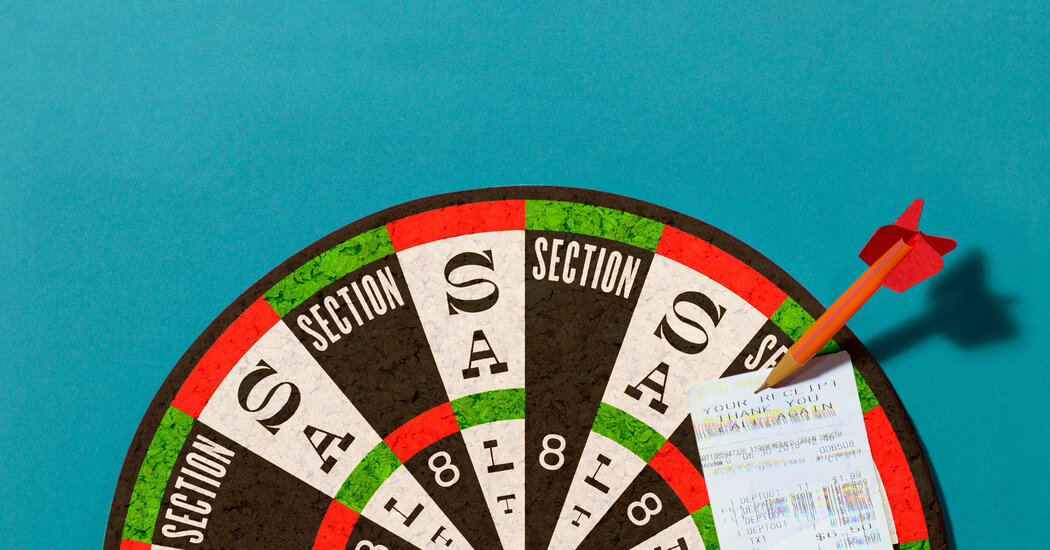 “I think it’s a giveaway to the rich,” she told reporters last month. “So, I do not believe in holding the entire infrastructure package hostage for a full repeal and abolishing the cap. I think we can have a conversation about the policy, but it’s a bit of an extreme position, to be frank.”

There’s no debate that the SALT deduction goes mostly to wealthier taxpayers. About 85 percent of its benefits accrue to the richest 5 percent of households, according to an analysis by the Institute on Taxation and Economic Policy in Washington. Were the cap to be repealed, about two-thirds of the benefits — about $67 billion — would go to families making over $200,000 a year.

Exactly how that is distributed is subject to an overlapping crosscurrent of tax policies whose effects vary from place to place. Since the 2017 tax cut broadly lowered taxes, even for residents of high-tax states, the $10,000 cap meant that affluent people in blue states ended up with smaller tax cuts than those in lower-cost red states.

But the political bottom line is that capping a very visible benefit angered the sorts of voters on whom high-tax states rely — families in a place like Long Island or Orange County, Calif., who might make a six-figure income, own a home and pay tens of thousands a year in state income and local property taxes. In the psychology of paying taxes, a slightly smaller savings might seem worse than no savings at all, particularly if you feel singled out, as blue state taxpayers clearly were.

Giveaway or not, there is political logic in trying to restore the unlimited benefit. Affluent suburban voters helped Mr. Biden win the White House, and there is even some evidence to suggest that anger over the lost deduction helped Democrats flip a handful of Republican seats during the 2018 election.

Though the debate affects Democratic districts disproportionately, SALT is less about rote partisanship than about representing voters from wealthy areas with high housing costs. The handful of Republicans who voted against the 2017 tax cuts mostly did so because of the loss of tax breaks like SALT, and today Representative Young Kim, a California Republican from Orange County, supports a repeal of the cap.

The Seattle Seahawks are very much still in the running for Baker Mayfield. (Photo by Stacy ... [+] Revere/Getty Images) Getty Images The Seattle … END_OF_DOCUMENT_TOKEN_TO_BE_REPLACED

LANSING, Mich. — At least 357 sitting Republican legislators in closely contested battleground states have used the power of their office to discredit … END_OF_DOCUMENT_TOKEN_TO_BE_REPLACED