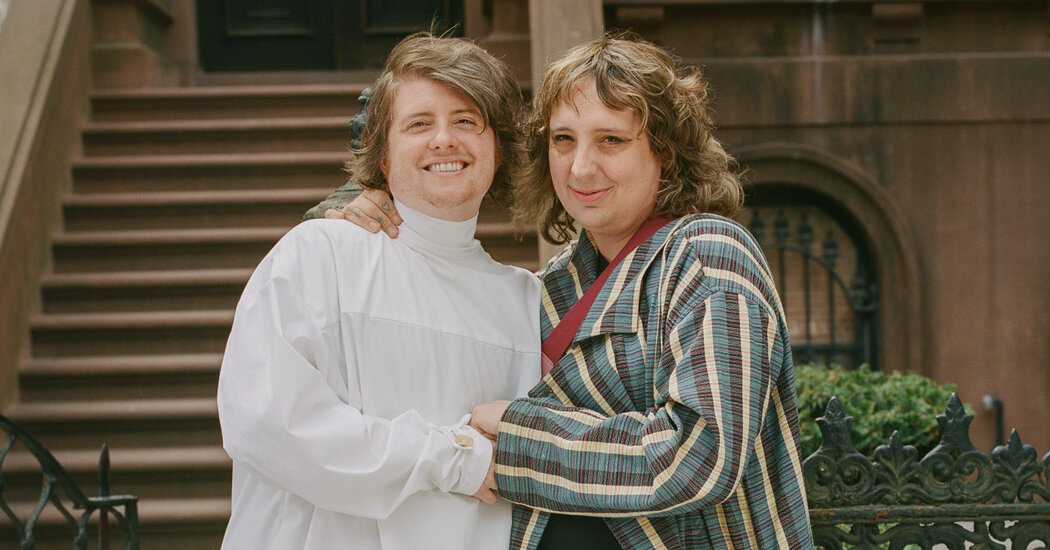 Isaac Saul, who told me his nonpartisan political newsletter Tangle brought in $190,000 in its first year, wrote recently that he came to Substack “specifically to avoid being associated with anyone else” after being frustrated by readers’ assumptions about his biases when he worked for HuffPost.

One of the writers who left Substack over transgender issues, Jude Doyle, argued that its system of advances amounted to a kind of editorial policy. But the analogy to a media company isn’t clear. Grace Lavery said she wanted Substack to broaden its definition of harassment, but said she didn’t think threats to boycott the email service over writers she disagrees with made political sense. She has had bitter public disputes with other Substack writers, including the journalist Jesse Singal, over their writing on gender policy. “Boycotting Substack because of Jesse Singal would be like boycotting a paper company” over a writer who has books printed on their paper, she said.

Mr. Singal compared Substack with the unregulated, decentralized internet of a decade ago. “In the golden age of blogging, writers hated each other but they went back and forth over each other’s ideas. Now, people call the manager all the time,” he said.

So the biggest threat to Substack is unlikely to be the Twitter-centric political battles among some of its writers. The real threat is competing platforms with a different model. The most technically powerful of those is probably Ghost, which allows writers to send and charge for newsletters, with monthly fees starting at $9. While Substack is backed by the venture capital firm Andreessen Horowitz, Ghost has Wikipedia vibes: It is open-source software developed by a nonprofit.

One of Substack’s biggest newsletters, The Browser, with 11,000 paid subscribers, left for Ghost last August. Nathan Tankus, an economics writer who is leaving Substack over trans issues, has also moved to Ghost. David Sirota, who runs the left-leaning investigative site The Daily Poster, said he was considering leaving for Outpost, a system built on Ghost, because “we want our operation and our brand to stand on its own.”

And it’s easy to leave. Unlike on Facebook or Twitter, Substack writers can simply take their email lists and direct connections to their readers with them.

Substack’s model of taking 10 percent of its writers’ subscriptions is “too greedy of a slice to take of anyone’s business with very little in return,” said Ghost’s founder and chief executive, John O’Nolan, a tattooed, nomadic Irishman who is bivouacked in Hollywood, Fla. He said he believed subscription newsletter publishing was “destined to be commoditized.”

AUSTIN, Texas--(BUSINESS WIRE)--As the first multifamily management company to be recognized in the Public Relations and Marketing Excellence Awards, … END_OF_DOCUMENT_TOKEN_TO_BE_REPLACED

There have been whispers of cooling housing and rental prices in the San Francisco Bay Area, but that hasn't yet translated into practical, noticeable … END_OF_DOCUMENT_TOKEN_TO_BE_REPLACED

Cars pass in Independence Square at twilight in Kyiv, Ukraine, Monday, Oct. 31, 2022. Rolling ... [+] blackouts are increasing across Ukraine as the … END_OF_DOCUMENT_TOKEN_TO_BE_REPLACED