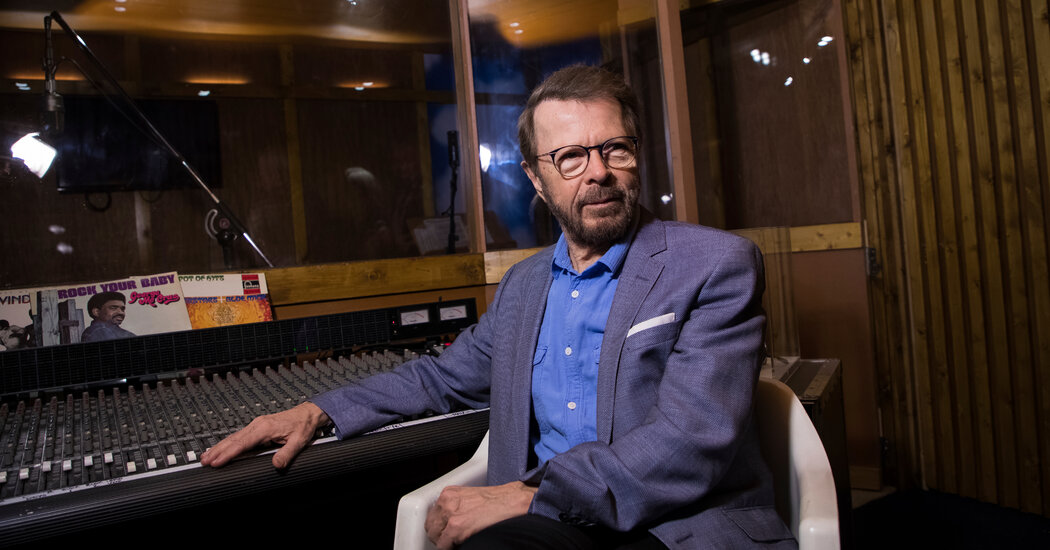 In the current model of pop songwriting, you have teams of writers, with a separation of roles like an assembly line — somebody does the beat, somebody else does the melody. Is that good for music, and good for songwriters?

For me, those songs most of the time become products. There’s no sense of, this is coming out of someone’s heart. Take Elton John and Bernie Taupin, “Goodbye Yellow Brick Road.” That’s not a product; that is something else. I prefer the ones where you feel this is who is sending this song out to people — that you get some part of them as well.

I can hear that those pop songs sometimes have really good ingredients, are ultraprofessional and sometimes very catchy. But they lack that sense of personality, I think.

Billie Eilish is interesting. And of course I admire Taylor Swift as well. And Rihanna. I think it’s the whole package — the way they develop and the way they partake in the songwriting and create an artistic entity. I find that very interesting, much more interesting than the kind of pop packages, Disney stuff. [Laughs.]

Is it a coincidence you mentioned all women?

I think it is. But maybe in my subconscious I choose women. Maybe because I’ve been in the studio with two women not too long ago.

Benny and I have written some new songs, and there will be some new music from Abba released this autumn. But I’m forbidden to say anything more about it. I’m sorry. I would have told you everything, but I can’t. All I can say is that it was fantastic in the studio because it was like yesterday. It was so strange coming into that studio and the four of us looking at each other and thinking, “What is this?” It all came rushing back.

Listed on April 21 for $2,395,000 with Adam Weissman of Coldwell Banker Bain of Lake Union, the gorgeous four-bedroom brick home was sold on May 6 for … END_OF_DOCUMENT_TOKEN_TO_BE_REPLACED