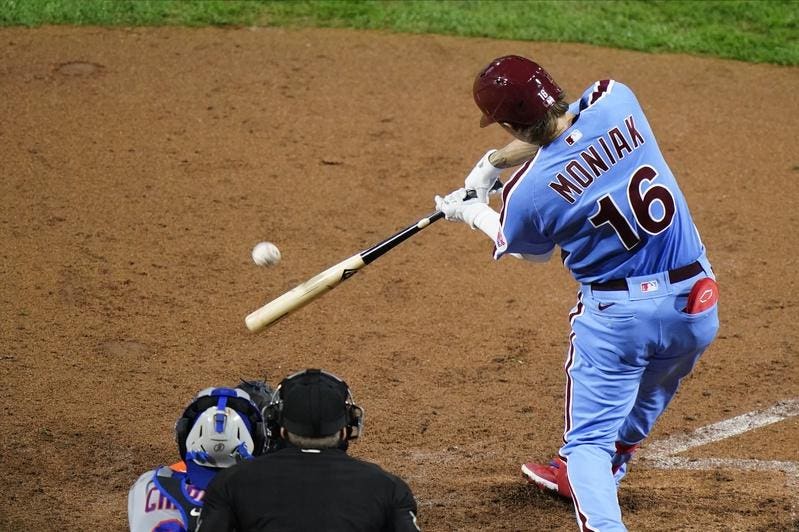 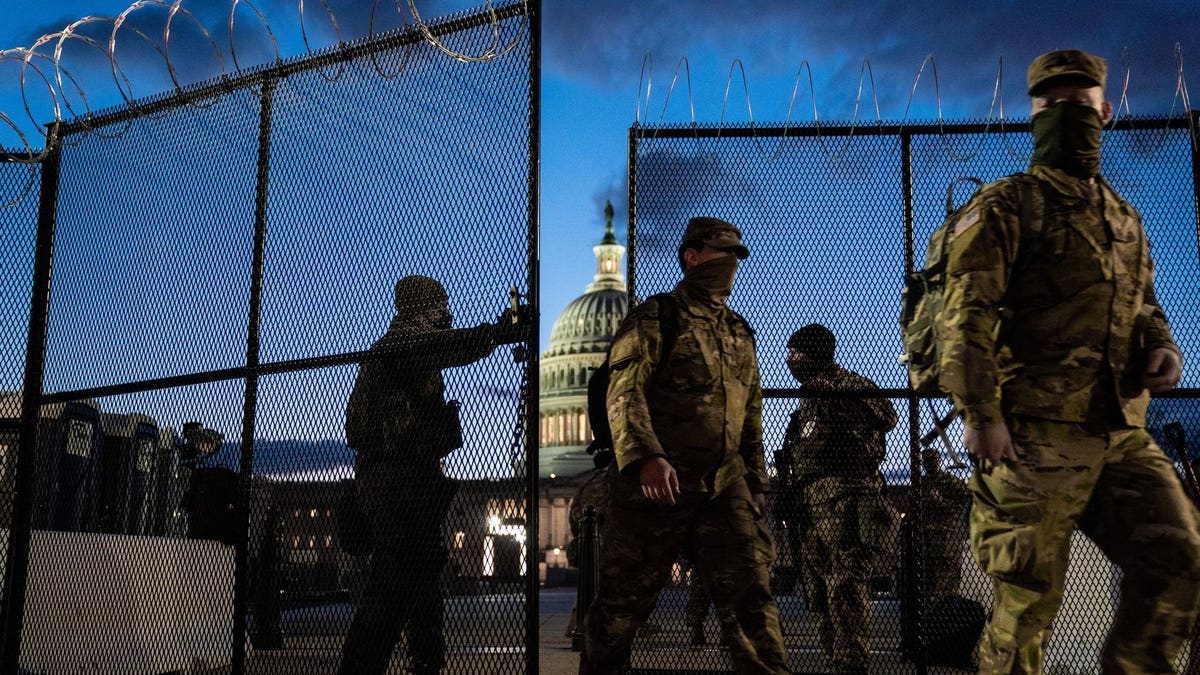 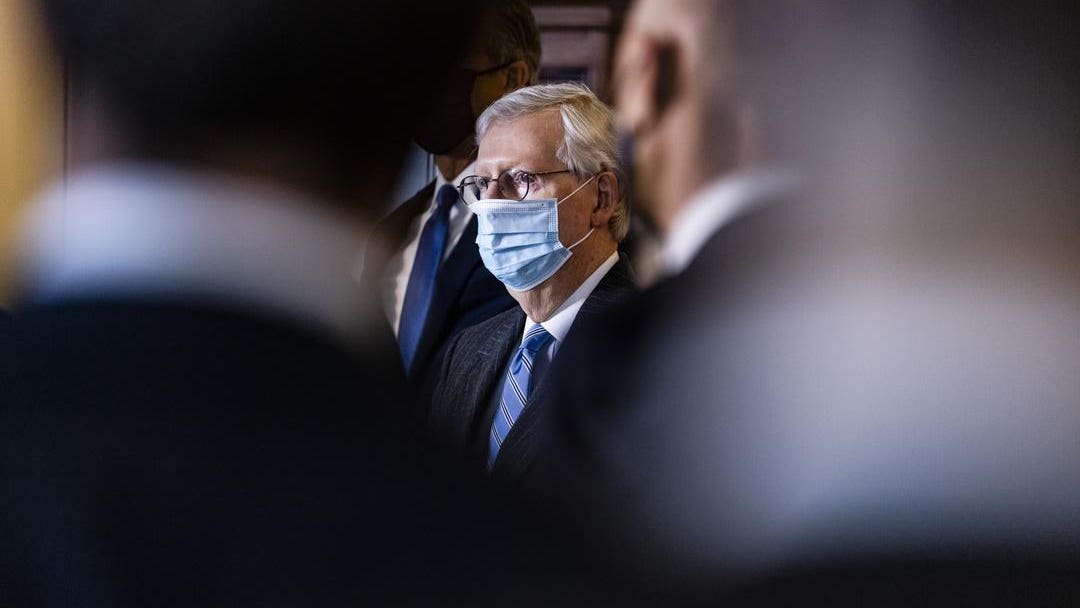 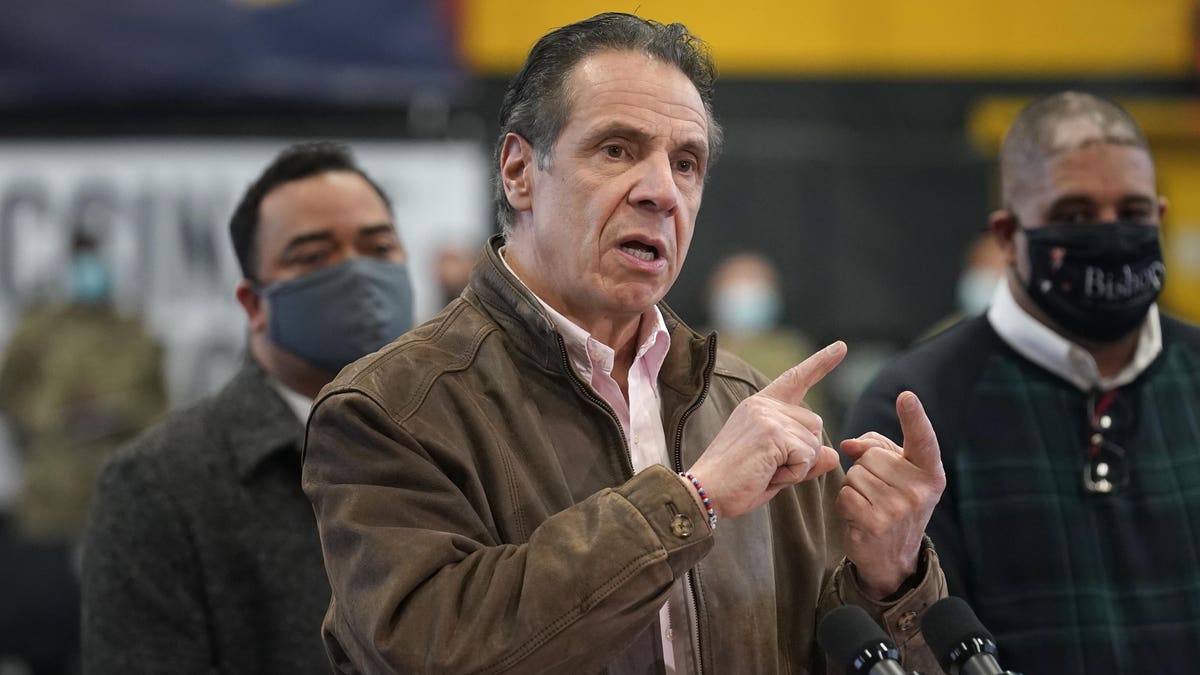 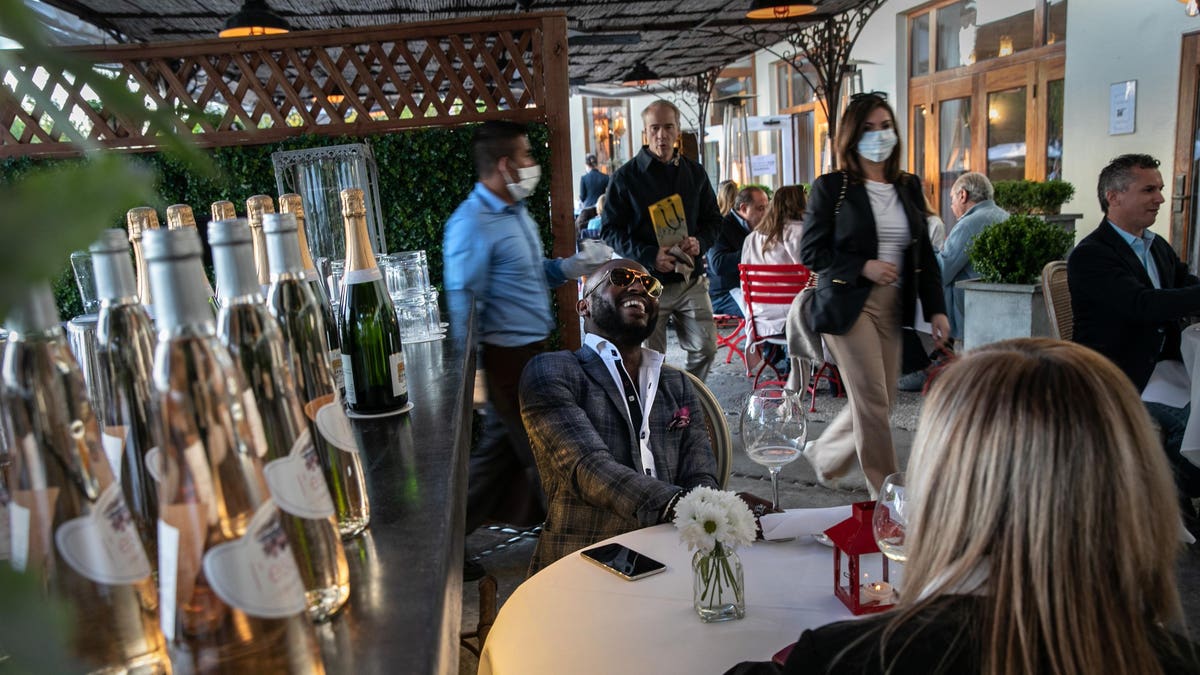 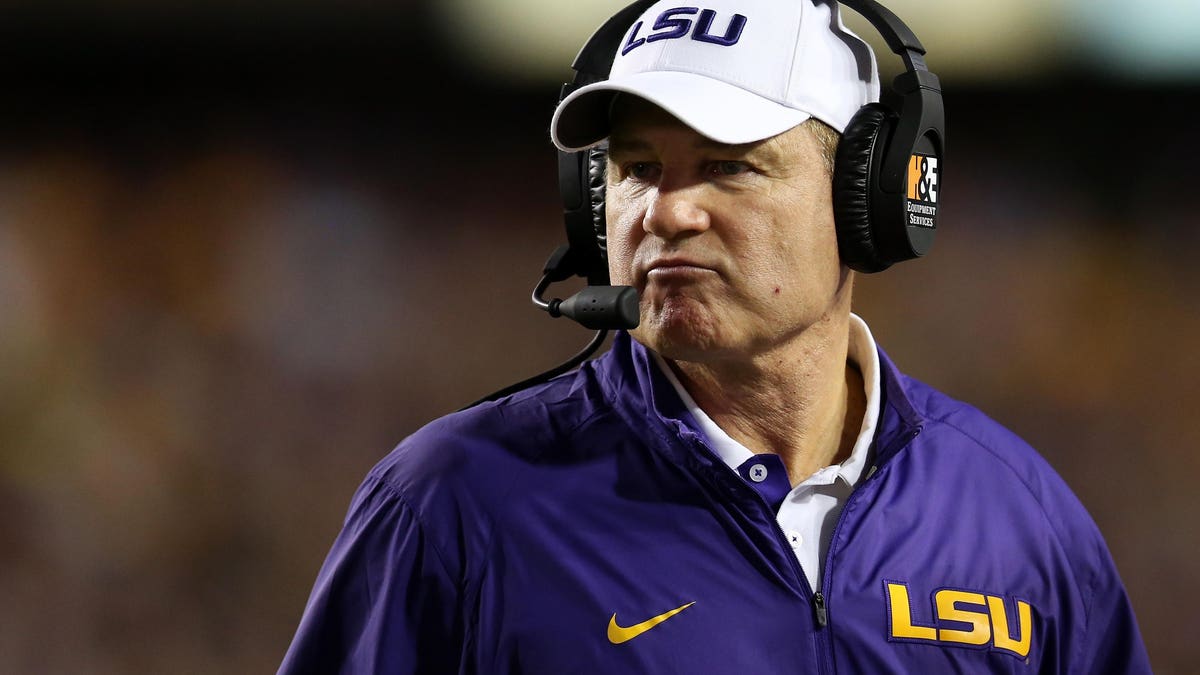 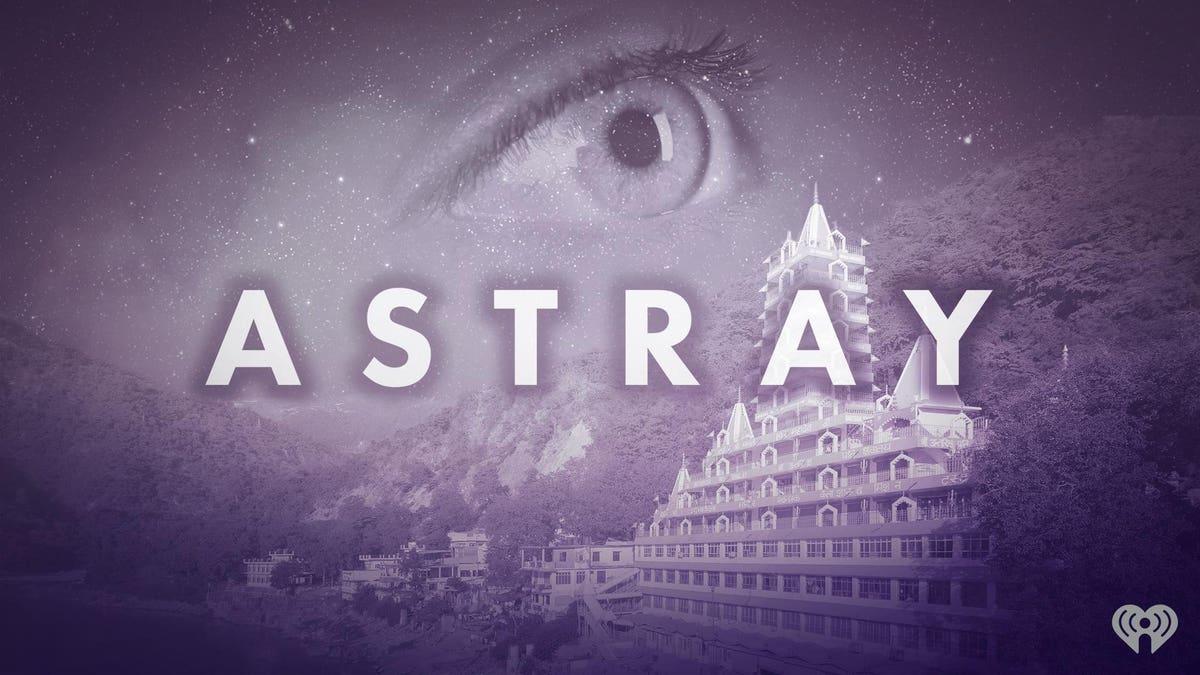 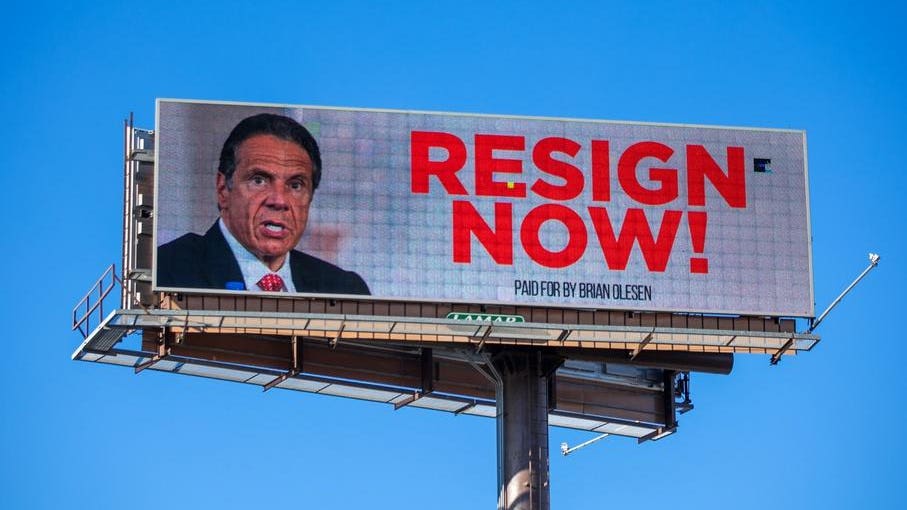 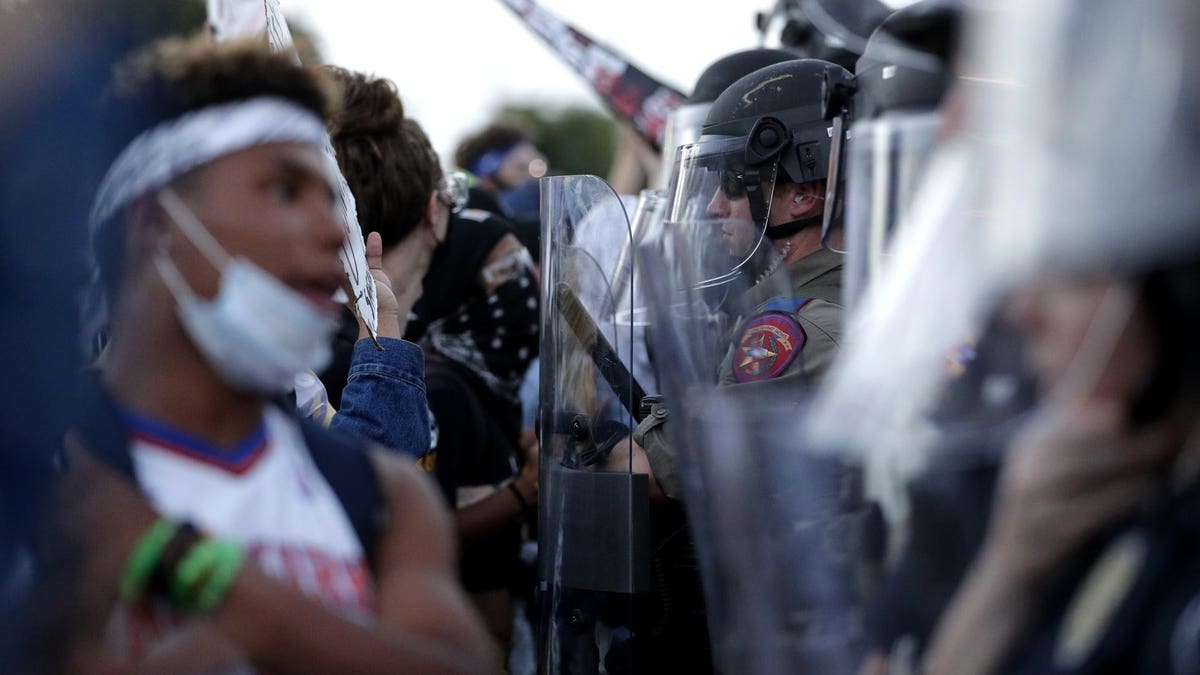 It was created at the end of 2020. All of his touring band members recorded their bits partially in home studios and partially at the band’s Minneapolis base, Mid City Studio. For the first time, the artist is financing the release out of his own pocket.

I caught up with the innovative Minnesotan, who has also acted in several movies, including Starsky and Hutch and Pitch Perfect, to talk about Roseville and to discuss how he has turned the pandemic’s negative impacts into a string of positives.

Simon Thompson: Roseville in your seventh album. You recently tweeted about it being stressful because you are releasing it in a different way.

Sean Tillmann: The stress mainly was just from like working 65 hours a week at the USPS, delivering mail in negative 20 degree weather while trying to keep track of all the little pieces of manufacturing and all that stuff. It’s mainly just tying up $35,000 or $40,000 of your own money while paying everybody else to work on the album. Luckily, with Bandcamp and my web store, I’ve been able to do pre-orders, and I’ve already made a lot of that money back, which is really nice. The stress isn’t as much financial as it is keeping track of everything and working an essential daily gig while a pandemic is happening.

Thompson: You have a strong fan base, and you never fail to pack out a show. Has that following helped?

Tillmann: That’s part of the problem. There is none of that right now. Until recently, Har Mar was more of a spectacle for people to enjoy than a record you would seek out and buy. I think the show is the apex of the experience. However, after the last few albums, I think people are starting to appreciate the music more. It’s a little easier to sell a record when people are excited about your recorded music.

Thompson: Because of that, have you changed your approach to Har Mar? Have you explored taking it in a new direction, such as a TV show?

Tillmann: There’s not much reason to reformat it right now, but I’d definitely be interested in a TV series or something. I’ve already pitched that idea. It was a long time ago, and honestly, it’s not far off from what they did with the Lil Dicky show, Dave. It was a lot of lampooning myself in this world of R&B and pop. What they did with Lil Dicky was perfect. I don’t think I would do much different to that, except he’s more of a hip-hop artist, but he did a great job. I like being able to make albums and then just act in other people’s stuff at this point. I’m currently working on a couple of different musical ideas, and they’re not really about Har Mar Superstar as much as a different kind of character. I feel good with where I’m at right now. It’s weird. We’re putting out an album at this point of 2021, and there’s a good chance that I could chart with it because not many people are releasing things. I think selling 500 or so copies of something gets you on the charts at this point. So, fingers crossed. This album’s success will be a little staggered because my release week digitally is March 5, and then the physical product is released in May. We’ll see how those numbers go, but if people get the downloads and things like that, then who knows. It’d be interesting that my only album to chart in America ever would be the one I release on my own during a pandemic.

Thompson: Is it weird that one of the high points in your career could be the result of the pandemic?

Tillmann: My life has been fine without chart success. I think I’ve benefited from having an even keel fan base that sticks with me without having the hits I have to worry about or keeping up with someone’s idea of what I am. That has been a benefit. At the beginning of the pandemic, I was inspired by The Mountain Goats. Their singer-songwriter John Darnielle posted a thing online where he was like, ‘Well, I’ve charted in a bunch of different ways on a bunch of different charts, and that’s just because everybody else pulled their records, but still feels pretty cool.’ I’m not going to lie and say it wouldn’t feel great.

Thompson: For the first time, you won’t be able to promote your new material by touring. What is the plan?

Tillmann: It has actually been chugging along nicely on its own. I’ll sell a bunch of vinyl, so I should make my money back, and recouping that is fine. As far as concerts go, I’m not going to be one of the first people back, that’s definite, and I don’t want to be. I don’t want to be a front runner of live music and coming back, and I want people to be safe and comfortable. I don’t want to be like a fun cop where I’m telling people, ‘Stop! You’re dancing too close.’ I’m going to wait, and I’m going to try to put together a kind of variety show style livestream sort of thing. It’ll be less focused on the live element and more on the fun aspect of it. I’m waiting on locations and a bunch of details to come together before I even put a date to film it. I don’t think it would be released until May or June when the physical album is ready. My plan is to create a show that everybody can buy a ticket to, live tweet it simultaneously, but you’ll also be given a digital file of the show to keep forever, so it doesn’t just disappear. It will be a lot of work, and I see these livestream things that involve a lot of people, there’s a lot of effort, and then it happens, and it is gone. Why not do it a little differently?

Thompson: You getting a job as a mail carrier in Minneapolis has had a lot of coverage and a very positive response. Were you surprised by the reaction and support?

Tillmann: Honestly, I’m not. It’s a feel-good story for people, and it inspires other artists to be like, ‘Oh, yeah, I could just work a job. It’s not like out of the question.’ I think it’s also a thing where people are excited to see the mail carrier come around. For some people, it is the only contact some people get. It’s also sort of an old-school, classic, badass job, which is kind of cool, and it seems more necessary than ever now. I think the fact that people are ordering their records a lot more from the artists and the fact that you know if you live near me, there’s a chance I could be delivering the album that you bought from me is kind of cool. Who knows? I’m delighted people are responding favorably, but I couldn’t imagine them not. It’s really hard work, but the whole framework of my brain works on being busy. That’s why I do a lot of stuff myself regarding tour management and now releasing albums. I thrive on having my fast-moving brain slowed down by things to do and make me figure out things that are happening around me. It’s good for my brain. It’s good to get me out of the house. Plus, now I’m not continually wandering through the background of my fiancé Laura’s junior high classes that she’s teaching from home.

Roseville will be available digitally everywhere on Friday, March 5, 2021.

The renowned architect Rex Lotery died in 2007, but his legacy lives on.He designed homes for decades and is best-known for designing a Trousdale … END_OF_DOCUMENT_TOKEN_TO_BE_REPLACED