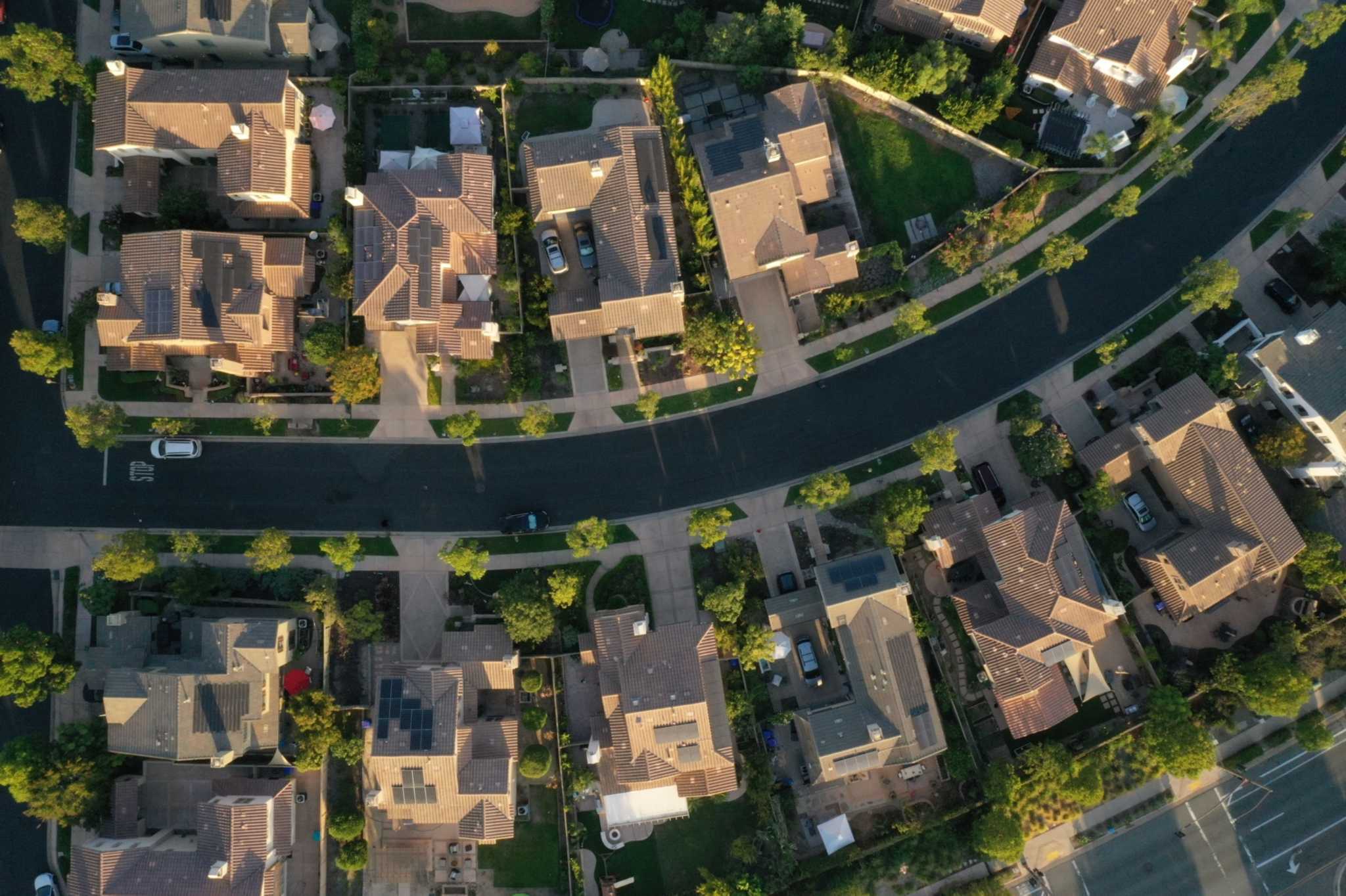 U.S. home prices once again surged the most in more than 30 years.

Nationally, the S&P CoreLogic Case-Shiller index of property values climbed 16.6% in May from a year earlier, according to a statement on Tuesday. That followed a 14.8% gain in April and was the 12th straight month that price gains accelerated.

The jump in May is now the biggest in data going back to 1988, surpassing a record that was set in April as a shortage of available homes to buy and low interest rates continue to fuel the housing market.

“I find myself running out of superlatives,” said Craig Lazzara, global head of index investment strategy at S&P Dow Jones Indices. “We have previously suggested that the strength in the U.S. housing market is being driven in part by reaction to the pandemic, as potential buyers move from urban apartments to suburban homes. May’s data continue to be consistent with this hypothesis.”

Home prices in 20 U.S. cities, meanwhile, jumped 17%, beating the median estimate in a Bloomberg survey of economists. That was biggest jump since August 2004.

The surging prices have made it hard for buyers to find properties they can afford. Sales of new U.S. homes dropped unexpectedly in June, according to a report this week.

Editor’s Note: This story is part of As Equals, CNN’s ongoing series on gender inequality. For information about how the series is funded and more, … END_OF_DOCUMENT_TOKEN_TO_BE_REPLACED

IdentityForce, a service from the credit bureau TransUnion, monitors your personally identifiable information (PII) so you don’t have to do it … END_OF_DOCUMENT_TOKEN_TO_BE_REPLACED