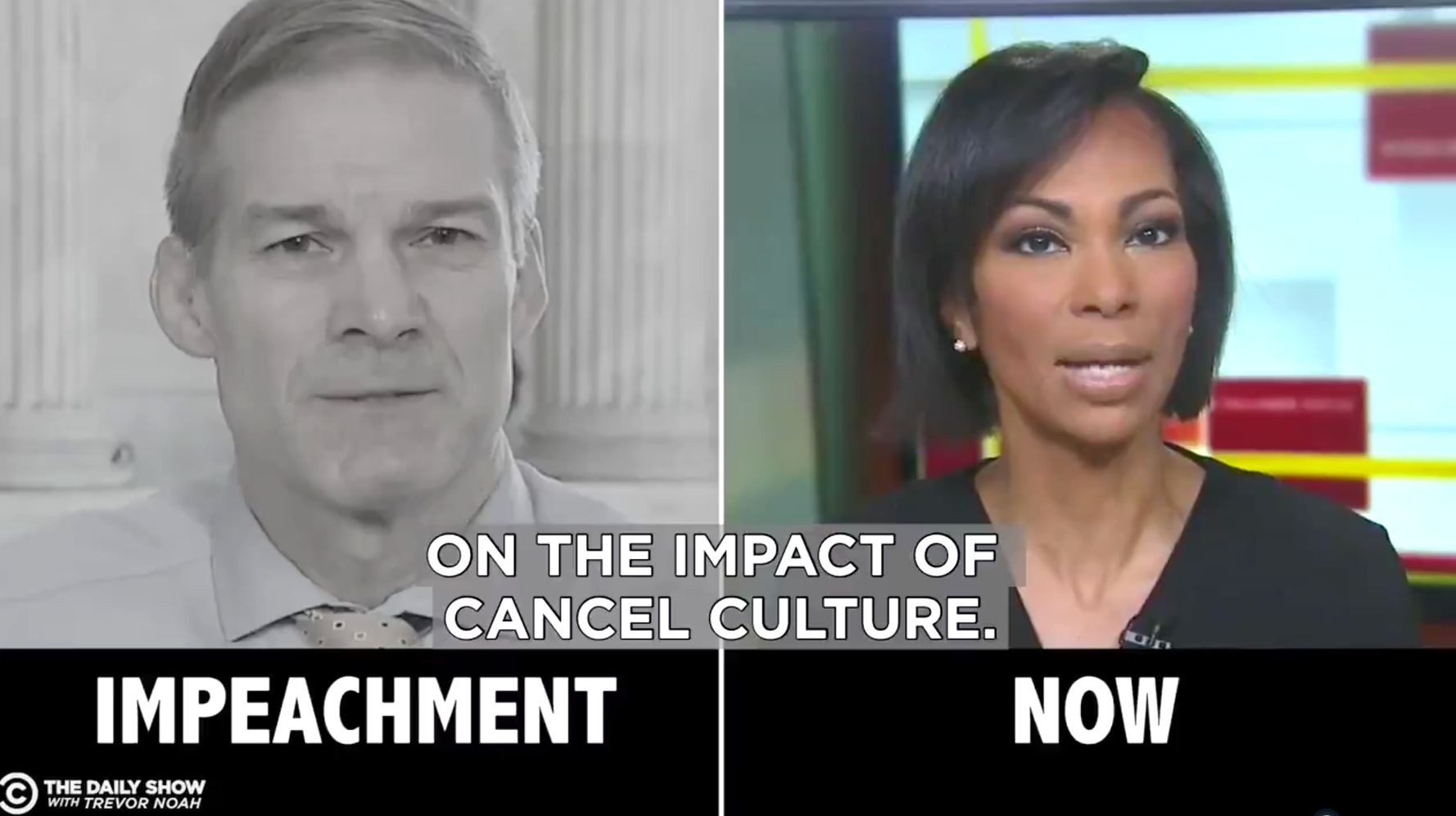 “The Daily Show” taunted Republicans with a montage Wednesday showing the issues they’re prioritizing now that they can stop “wasting time” on impeachment.

GOP lawmakers such as Sens. Ted Cruz of Texas, Josh Hawley of Missouri, and Reps. Jim Jordan of Ohio and Matt Gaetz of Florida railed against the second impeachment of Donald Trump earlier this year. They argued there were more important issues to focus on than impeaching a president at the end of his term or convicting him after he left office.

Trump was impeached by the House in January. Democrats sought to convict him in the Senate and bar him from holding future office over his role in inciting the Jan. 6 insurrection at the U.S. Capitol, but he was ultimately acquitted on a 57-43 vote, 10 short of the 67 needed to convict.

Chief Covelli said Mr. Crimo planned the shooting for several weeks, but that the authorities had not yet established what his motive was. “We have no … END_OF_DOCUMENT_TOKEN_TO_BE_REPLACED

Kevin McKenzie and Martine van Hamel were standing in the dining room of their weekend house in Woodstock, N.Y., trying to figure out when they got … END_OF_DOCUMENT_TOKEN_TO_BE_REPLACED