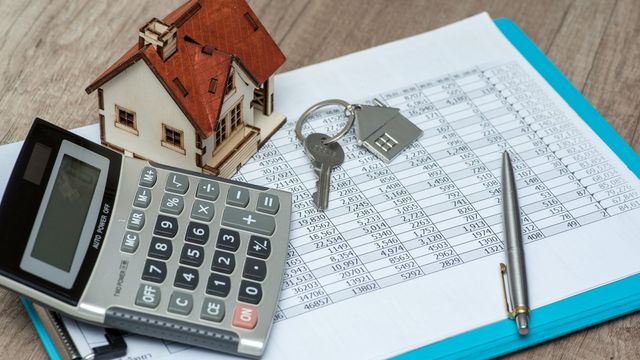 The meteoric rise in home prices isn’t slowing down.

The national median home list price hit $370,000 in March—a new record high, according to a recent realtor.com® report. The increase in prices, a 15.6% increase over last year, is a direct result of the severe shortage of properties on the market just as first-time and trade-up buyers seeking larger homes have flooded the market.

There were only half as many homes for sale in March as there were at the same time last year—when the country was already suffering from a gaping dearth of homes for sale. That translates to about a 52% decline year over year, or about 117,000 fewer homes going up for sale each month, compared with recent years. That’s partly a result of sellers holding off on listing during a worldwide health crisis and builders who haven’t been able to keep up with the demand.

Meanwhile, demand for homes has been strong as people have left tiny apartments and starter homes seeking additional square footage and bigger backyards as the pandemic drags on. Those who had been planning to buy in the next few years moved up their timelines as mortgage interest rates dropped to record lows. And millennials hitting their peak home-buying years flooded the market.

That surge in buyers at a time of scarce inventory allowed sellers to push prices up and led to fierce competition resulting in offers well over asking price.

Median list prices rose the most in the Austin, TX, metropolitan area, where they surged 39.8% year over year in March. That correlated with a 72.7% decline in the number of homes for sale in the capital of Texas. Austin was followed by Buffalo, NY, on the U.S.-Canadian border, where list prices rose 28.3%, and Los Angeles, where prices jumped 24.8%. (Metros typically include the main city and nearby smaller cities and towns.)

The market was also fast-paced. Homes sold in about 54 days—almost a week quicker than a year earlier. Desirable homes at the right prices sold even faster in many parts of the country.

The pressure on buyers might soon let up—a little. As more people are vaccinated and the weather warms up, more sellers might feel comfortable finally putting their homes on the market.

Mr. Soderbergh did acknowledge that there is only so much the producers can do.“People’s decision-making process on whether to watch or not doesn’t … END_OF_DOCUMENT_TOKEN_TO_BE_REPLACED

As vigils took place Saturday across Indianapolis, flags atop the Indiana Statehouse were at half-staff. In the parking lot of a Baptist church on the … END_OF_DOCUMENT_TOKEN_TO_BE_REPLACED

Indiana’s version which is named for Timothy “Jake” Laird, a police officer who was shot in the line of duty in 2004, is one of the oldest such … END_OF_DOCUMENT_TOKEN_TO_BE_REPLACED