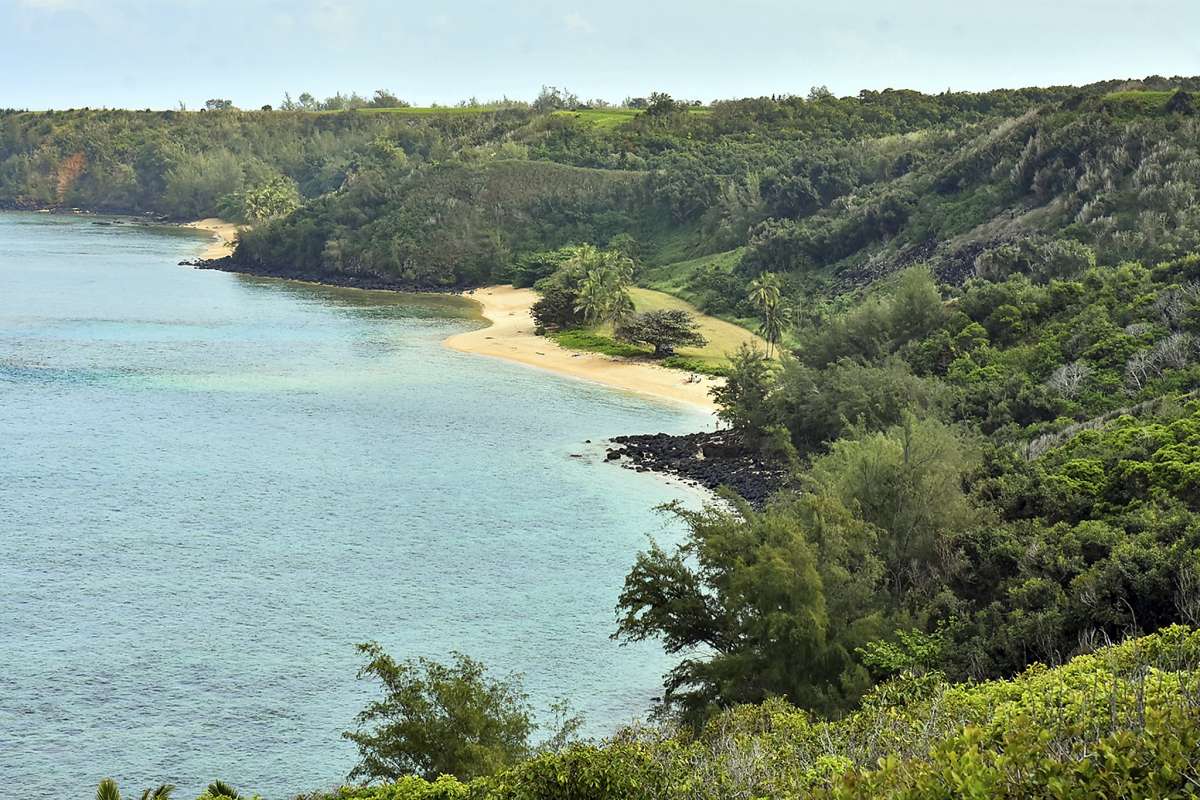 The Facebook CEO and founder, and his wife, Priscilla Chan, added 600 acres of land on Kauai’s North Shore to their portfolio.

They purchased the land in three parcels for $53 million from the Waioli Corporation, a nonprofit that owns several historic sites on the island, the corporation said in a statement sent to SFGATE. The deal closed March 19.

Sam Pratt, the president of Waioli Corporation, said the decision was made “after much consideration and careful deliberation.”

“The decision provides Waioli with the financial ability to be able to continue our critical conservation and historical work and ensure that Kauai’s cultural history continues to be shared in the community for years to come,” Pratt said in a statement. “We have seen Mark and Priscilla’s dedication over the years to land conservation, protecting native species and working to preserve the natural beauty of Kauai. We know that this land will remain in their trusted hands and that Mark and Priscilla will act as responsible stewards of Lepeuli today and in the future.”

A portion of the land fronts Lepeuli, also known as Larsen’s Beach, but the beach will remain open to the public as the access road is owned by the county, according to the Garden Island, a Kauai newspaper.

County Planning Director Ka‘aina Hull said the county had no involvement in the transaction, and beach access will continue. “Ultimately, the existing public access remains in place, and restricting it is not permissible,” Hull told the Garden Island.