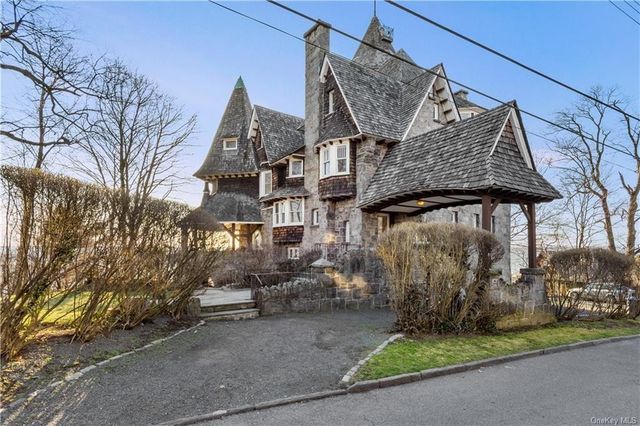 “I don’t think there’s any other property like this. It was literally built into a ridge,” explains the listing agent, Bryan Dale. “You’re really high up—and it’s really cool.”

On the market for for $1.29 million, the house has a total of 31 rooms on 6,000 square feet and includes an awesome six-story turret.

“There’s a 360-degree observatory at the very top of the tower, and the New York City skyline, the Palisades, even the Tappan Zee Bridge, are all visible,” Dale says. “When you’re up there, it like it feels like you’re at the top floor of a skyscraper. The property is already about 400 feet above sea level, and then you have six floors up to that observatory.”

And for a buyer in need of additional space, the offering also includes a second property at 34 Undercliff St., which brings the total parcel to nearly 2 acres.

Wood and fireplaces dominate the interior.

“When you first walk into the property, you’re surrounded by oak-paneled hallways. There’s a lot of oak paneling everywhere,” Dale explains. “There’s a fireplace in in every room on the main floor.”

There are four additional fireplaces throughout the house, for a total of eight. The round turret makes itself apparent in the interior design.

The house has a total of nine bedrooms and six full bathrooms.

Decks wrap around most of the home, allowing residents to soak in the surroundings.

The grand old Victorian sits in the Park Hill neighborhood, and it was the flagship house for the neighborhood’s developer, E.K. Martin, who was then the president of the American Real Estate Co.

By the time the current owners purchased the home in the 1980s, it was in a state of serious disrepair. The owners snagged it for $140,000 and started in on a winning renovation.

“They ended up redoing the electrical, the heating, the plumbing, the siding, the roofing,” Dale says. “They redid everything top to bottom, and restored the property to its current condition. Over time, they’ve continued to maintain the property.”

New York City, or it could be a great retreat.

“The perfect buyer for this property is someone who is going to preserve the integrity and the character of the property, someone who is really passionate about a very unique and historic property like this, and someone who feels at home when they’re there,” he says.

The post Listed for $1.29M, Overcliff Is a Victorian With Awe-Inspiring Views appeared first on Real Estate News & Insights | realtor.com®. 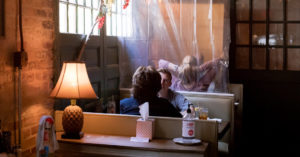 Restaurants are more than a major driver of our economy, they’re woven into the fabric of our communities. And so for many families, restaurants are … END_OF_DOCUMENT_TOKEN_TO_BE_REPLACED 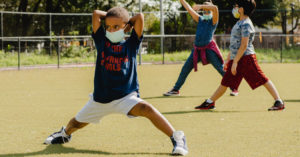 As federal regulators prepare to authorize use of the Pfizer-BioNTech coronavirus vaccine in adolescents aged 12 to 15, a top health official said … END_OF_DOCUMENT_TOKEN_TO_BE_REPLACED 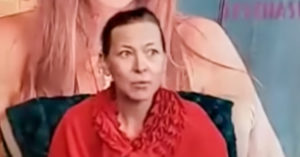 The police in Colorado arrested seven people last week after finding a body, believed to be the leader of a controversial religious group, that was … END_OF_DOCUMENT_TOKEN_TO_BE_REPLACED