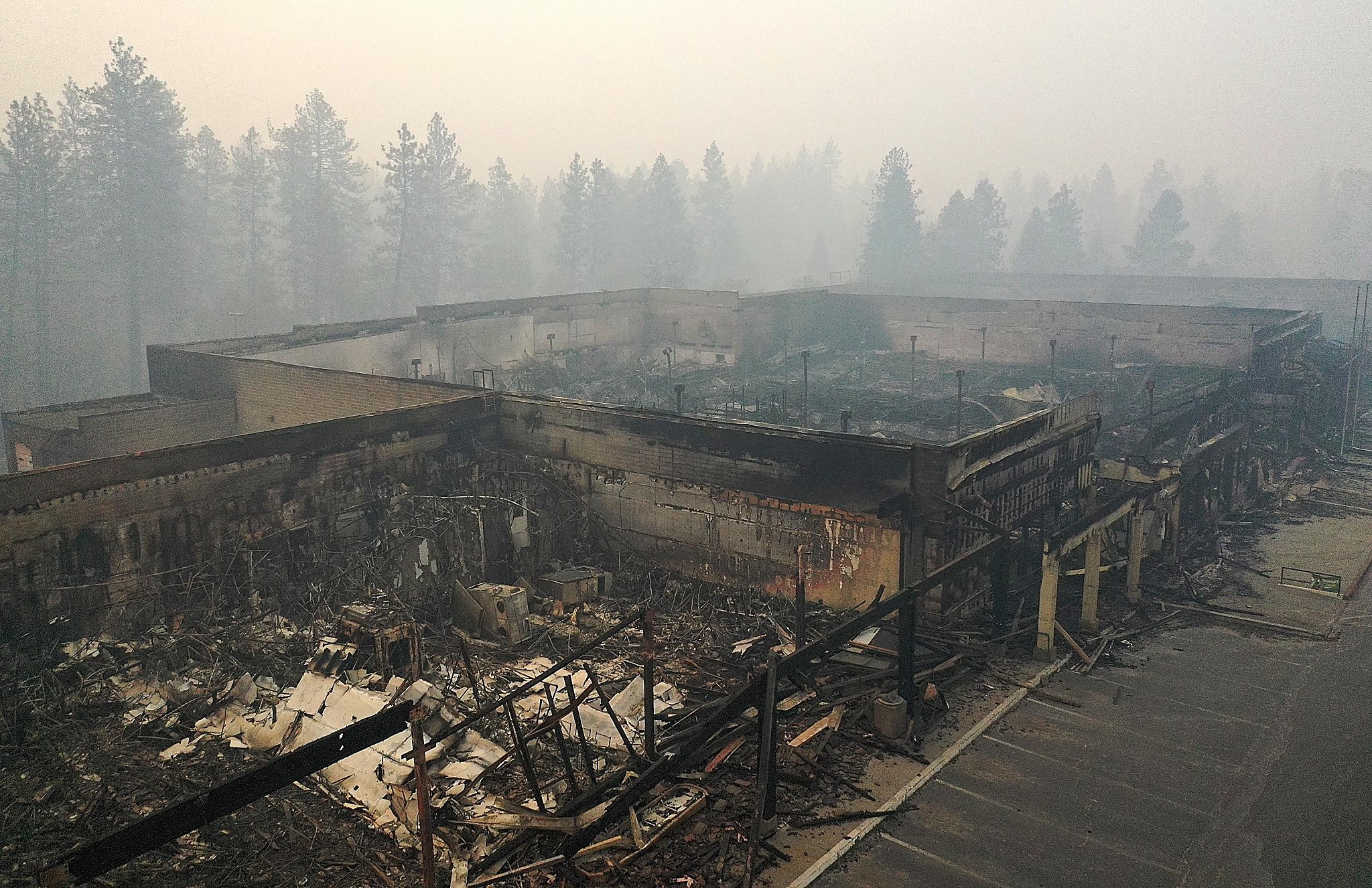 In May, the California Department of Finance named a surprising place as the fastest growing city from housing production: Paradise.

The town grew 31.2% in population from housing production in 2020, despite being almost entirely destroyed by the devastating Camp Fire in 2018, which claimed the lives of 86 people.

“Right now, it’s primarily people who are coming back home, people who lived in Paradise before and who are rebuilding after the fire,” Colette Curtis, assistant to the Paradise town manager, told TV station KRCR at the time. “There tends to be this narrative of ‘Paradise lost’ after the fire, which is really not the case. The reality here is that this is a thriving community and we’re working towards something that is going to be vibrant and beautiful but we’re all of those things now.”

Paradise’s popularity shouldn’t come as a total surprise, according to a new report by real estate Redfin, which found more people are moving into areas at high risk from climate change than moving out.

The figures come from climate data startup ClimateCheck, as well as county property records and U.S. Census Bureau data. ClimateCheck compiled the data on climate risks, accounting for drought, flood, fire, heat and storms. Each risk was assigned to a difference category, from very low to extreme.

The West is most at risk for fire and drought — two issues that have become increasingly urgent and dire in California and beyond. The study found that 34 of the 50 counties with the highest proportion of properties with high drought risk were in the West, while more than half of these counties experienced positive net migration over the past five years.

It’s a similar story for fires. Of the 50 counties with the highest proportion of properties with high fire risk, 31 were in the West and, once again, more than half of those counties had positive net migration in the past five years.

Why are people moving into these climate risk areas? It’s an age-old answer: affordability.

“The most expensive parts of the country, like San Francisco, tend to be more climate-resilient,” said Daryl Fairweather, Redfin’s chief economist. “Generally, people are seeking out more affordable areas to live that also offer warm summers,” such as the South and Greenbelt.

Fairweather advises caution when purchasing homes in areas with high climate risks. For one, insurance premiums may be incredibly high, if an insurance company will cover you at all.

“We know from the last U.N. climate report that climate change is going to be very tangible over the next 30 years, and that’s how long a mortgage is,” Fairweather said. “Even if you think you’ll move to Florida for five years and get out before it hits, you need to prepare for a scenario where the climate bubble bursts, and you may get caught with a home that’s worth less than what you bought it for.”

“It’s hard to be the person who gets out ahead,” she continued. “It is a big risk you’re taking on even if you think you’ll get out before you suffer the consequences.”

A sample of the fantasti Filipino food at London's Kasa & Kin and Romulo CafeKasa & KinGrowing up between the UK and US, I found it extremely … END_OF_DOCUMENT_TOKEN_TO_BE_REPLACED