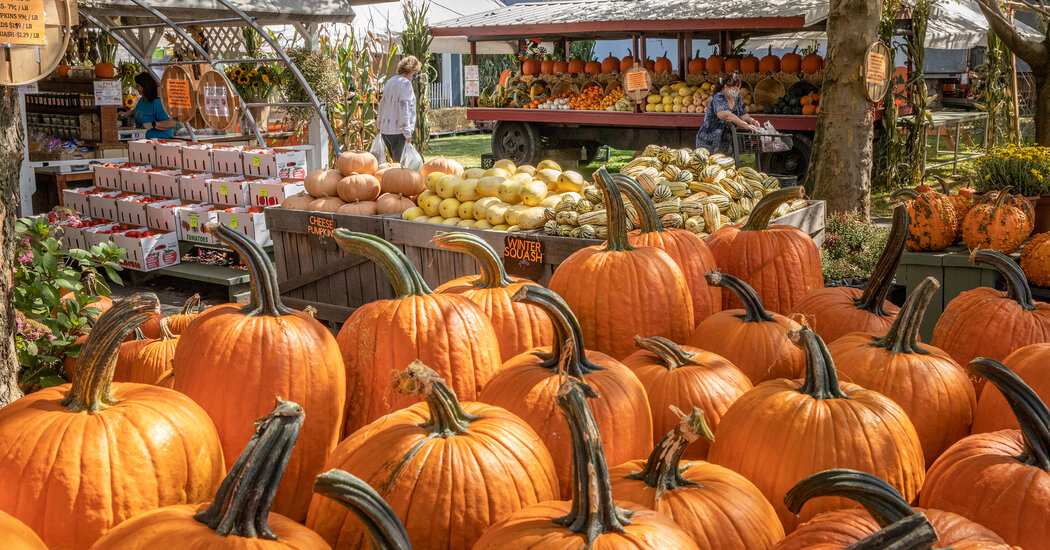 Josh Naparstek spent his childhood living in the A section of Strathmore, a neighborhood in Aberdeen, N.J. Now grown and married, Mr. Naparstek, 33, a tech solutions consultant, recently moved into the W section.

He made a few stops along the way. Like others who grew up in this coastal township in northern Monmouth County, he found the draw of New York City — 40 miles north by car, or 23 miles by boat — irresistible. He moved to the city after college, and five years later he joined his future wife in Hoboken. Earlier this year, with plans to start a family and the confines of Covid-19 making their 800-square-foot condo feel tight, the Naparsteks began contemplating their next step.

Holmdel. “I have people calling me from New York, the Bronx and Queens about a for-sale house that doesn’t exist anymore,” she said. “Now they’re just saying, ‘Can you help us find a home?’ They start with a big circle radius, but once they start seeing houses, they like Aberdeen.”

Mr. Naparstek may not have planned to buy a house just blocks from his parents, but it has been convenient, especially as he and his wife, Krysti Naparstek, 33, a neurological physical therapist at JFK University Medical Center, in Edison, N.J., fix up their new home. Living in Aberdeen has also meant an easier commute for Ms. Naparstek. But perhaps the greatest benefit of moving back to the neighborhood where he grew up is knowing the lay of the land.

Many property purchasers in Alaska possess the same vision: Either hunker down away from the madding crowds in a refined log cabin or operate a … END_OF_DOCUMENT_TOKEN_TO_BE_REPLACED