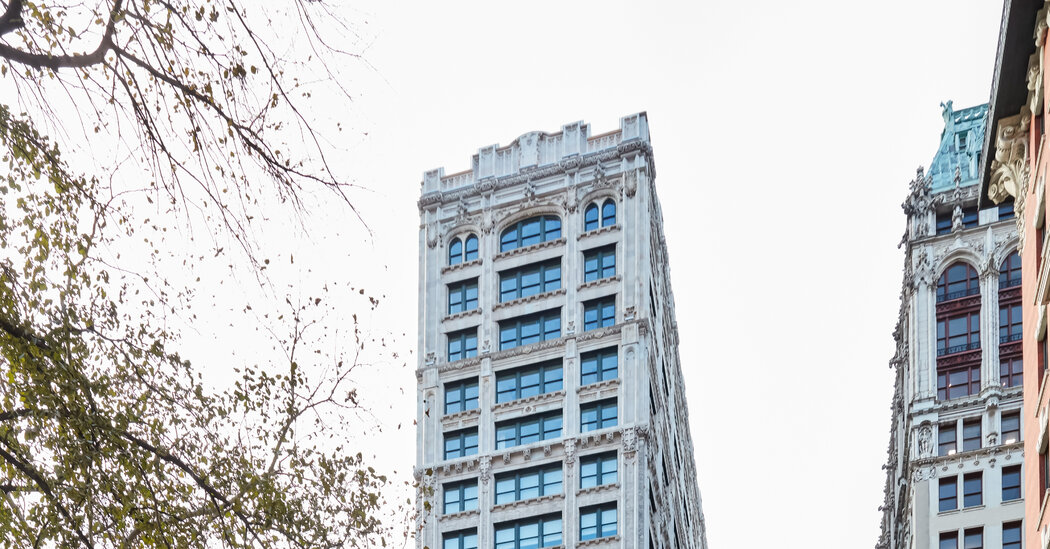 Ms. Newman, a two-time Tony Award-winning actress, singer and women’s health advocate, had lived in the apartment with her husband, Adolph Green, a playwright and lyricist who shared in seven Tonys. He died in 2002. The couple raised their two children there and played host to a long list of showbiz friends.

The unit, which sits on the 19th and 20th floors, has about 3,300 square feet of interior space, with five bedrooms and four bathrooms. There is also a 600-square-foot terrace with views of Central Park and the Midtown skyline.

The buyer was the CPW Terrace Trust.

The estate of Kasper, as he was known, sold his home at 32 East 64th Street, a.k.a. the Verona, for $10 million, which was the asking price when it was listed this past March. He died in March 2020 at age 93 after a long career in the fashion industry. The Kasper brand produces affordable women’s sportswear and dresses.

Kasper had bought the co-op apartment in 1979 and filled it with museum-quality artwork. The unit has around 4,700 square feet, with three main bedrooms, each with an en-suite bathroom, as well as a staff bedroom and bathroom, a small staff office and a powder room.

The buyers were Alexander Sevin Sloane and Alexandra Schuster.

And let’s not forget 220 Central Park South, the ultraexpensive skyscraper where the month’s runner-up sale took place. A half-floor residence on the 54th floor closed at nearly $40.1 million. The 4,814-square-foot apartment has four bedrooms and four and a half bathrooms. The seller, MKC Properties L.L.C., a limited liability company, had bought the unit in 2019 for $38.2 million; the buyer’s identity was shielded by the liability company CVCPS.

GREENVILLE, N.C.--(BUSINESS WIRE)--Employers aiming to win the war on talent have a new “A” team to tap into: college and professional athletes. … END_OF_DOCUMENT_TOKEN_TO_BE_REPLACED

Mortgage rates are likely to rise in July, extending a seven-month streak. High inflation, and the Federal Reserve's efforts to control it, have … END_OF_DOCUMENT_TOKEN_TO_BE_REPLACED