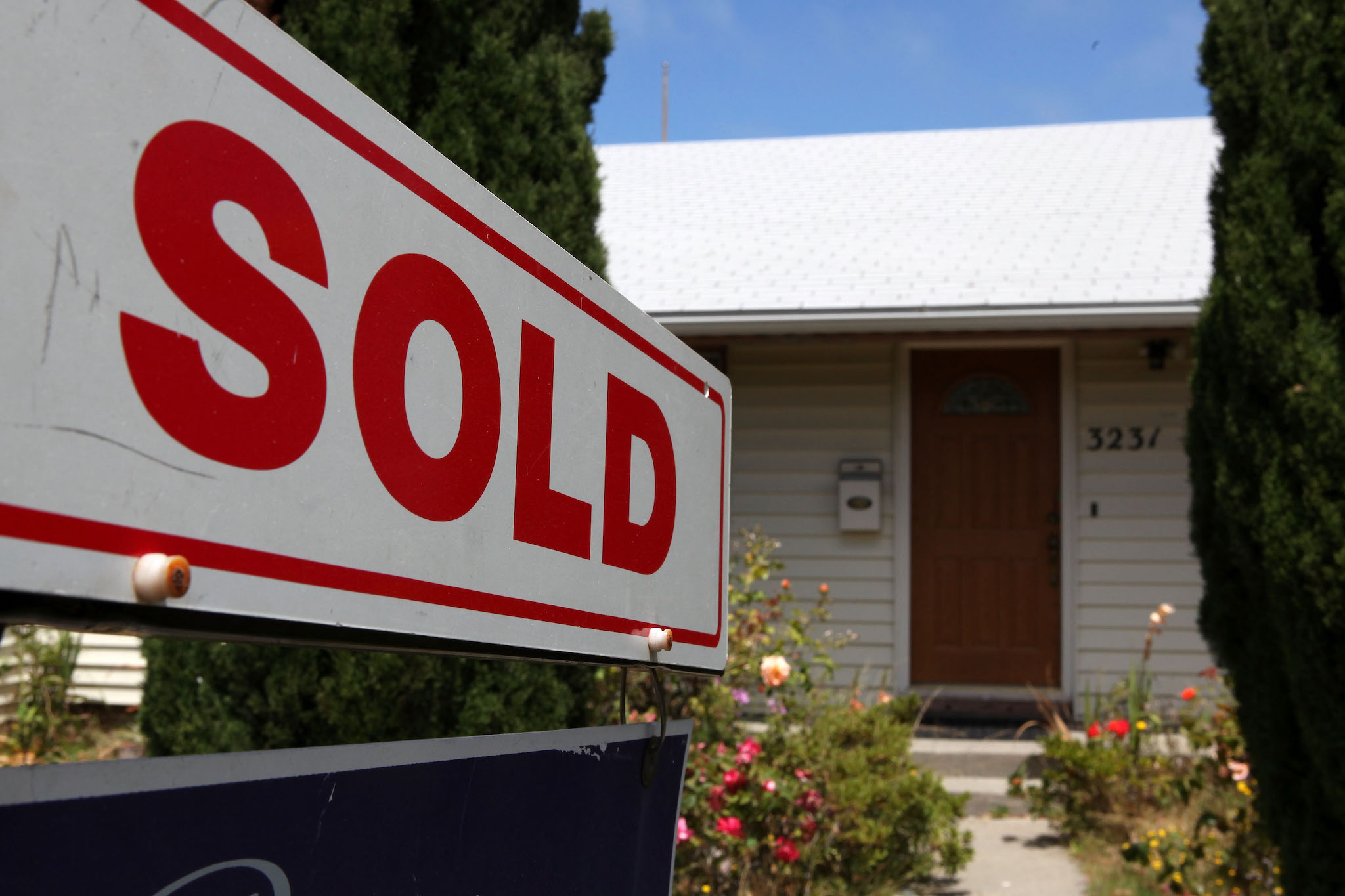 A Berkeley home just sold for double its asking price, an unusual feat even in an ultra-competitive market like the Bay Area.

The mid-century house sold for $1 million over its asking price at $2.3 million and received 29 offers in 11 days, as first reported by CBS San Francisco.

While bidding wars and multiple offers are not uncommon in San Francisco and the surrounding area, listing agent Jill Carrigan said she had never brokered a deal like this before.

She said Alameda County has been incredibly popular with people moving from San Francisco and the home itself was perfect for what people are searching for right now. “It’s kind of a unicorn that you’re close to hiking trails, and you have spectacular views and it has a yard,” Carrigan said. “Usually if you have a view, you don’t have a yard.”

The home is located in Harvard Circle at the end of a cul-de-sac near the Lawrence Hall of Science. It spans 2,400 square feet and includes three bedrooms and two bathrooms, as well as a home office.

Compass. Overbidding was most common in Alameda County when compared with all Bay Area counties in the past year, with homes selling for an average of 7.2% over list price.

AUSTIN, Texas--(BUSINESS WIRE)--As the first multifamily management company to be recognized in the Public Relations and Marketing Excellence Awards, … END_OF_DOCUMENT_TOKEN_TO_BE_REPLACED

There have been whispers of cooling housing and rental prices in the San Francisco Bay Area, but that hasn't yet translated into practical, noticeable … END_OF_DOCUMENT_TOKEN_TO_BE_REPLACED

Cars pass in Independence Square at twilight in Kyiv, Ukraine, Monday, Oct. 31, 2022. Rolling ... [+] blackouts are increasing across Ukraine as the … END_OF_DOCUMENT_TOKEN_TO_BE_REPLACED