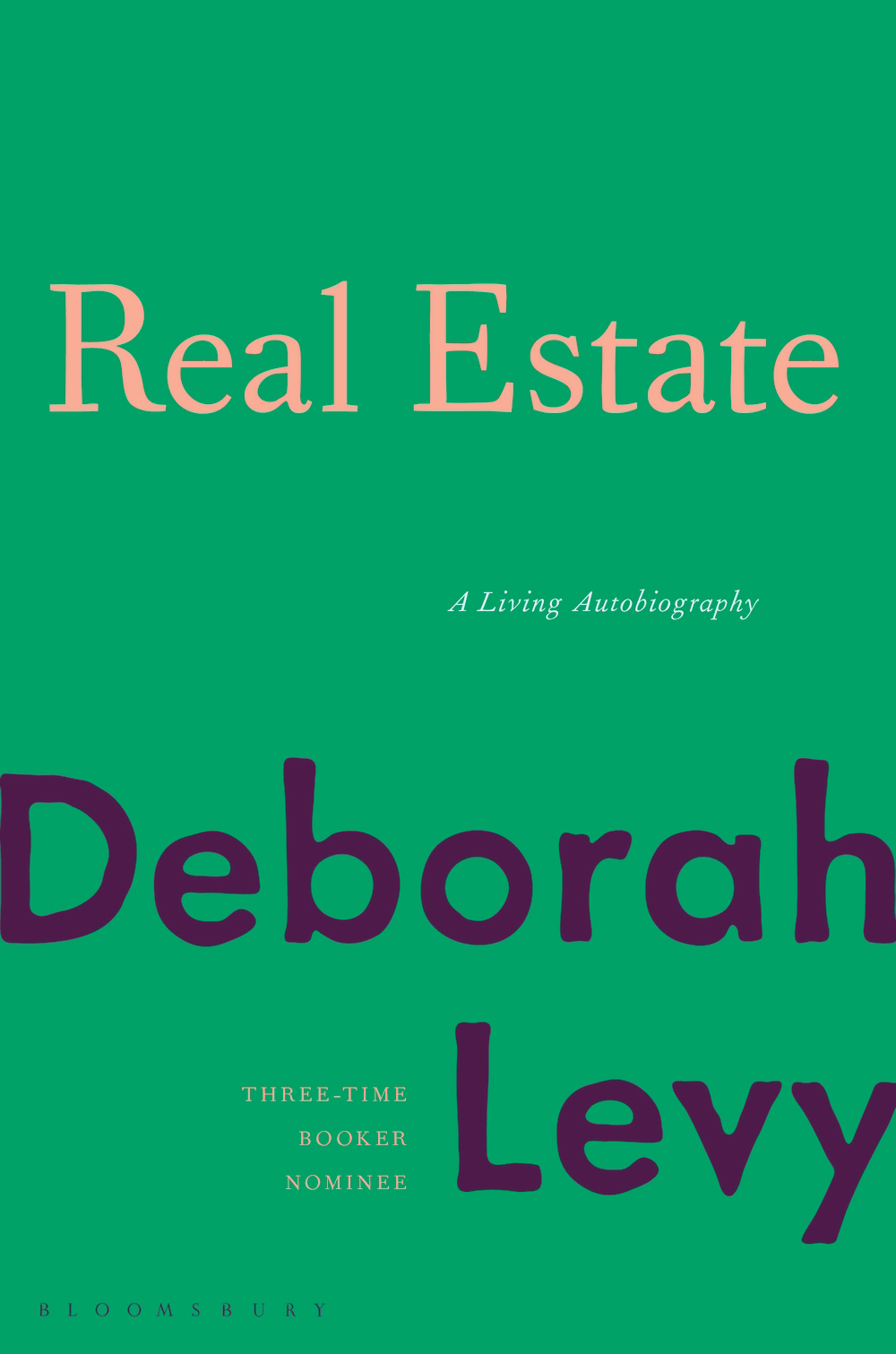 I spent a regrettable percentage of my early 20s reading critically acclaimed novels by men that portrayed women as whiteboards for a man’s desire, scribbled over and barely distinguishable. Pity the fictional characters who are projections of a misogynistic or nearsighted writer’s longing.

Three-time Booker Prize nominee Deborah Levy’s trilogy of autobiographies have the opposite effect. Reading her prose is like looking at grains of sand through a microscope: Suddenly, you realize there’s so much more specificity to the story (and to the female characters) than meets the eye. What a particular pleasure it is to meet her nuanced work on the page through a voice that is witty and bold, masterfully drawing connections between the charged moments of her life.

In the first volume, “Things I Don’t Want to Know: On Writing,” Levy takes inspiration from George Orwell’s “Why I Write” and incorporates personal stories, including moments of her childhood in South Africa, where her father was a political prisoner. In “The Cost of Living: A Working Autobiography” Levy leaves her husband and moves with her daughters into an apartment in North London. And in the newest book, “Real Estate: A Living Autobiography,” Levy turns 60 and dreams of the ideal home she would buy, if she had the resources.

But she’s preoccupied with more than property; she’s also fascinated by what it means to write (and be) a female character. In her writing shed, she looks at an unnamed novel by a famous male writer her ex-husband gave her years ago, a book that could be on the same shelf as those I once read.

“In a sense, the she in his story was a missing female character,” Levy writes. “Her own desires were what were missing. For this reason, the author’s book had been useful to me. Its lack of consciousness was a house I had attempted to dismantle in my own living and working life.” But taking apart that foundation is a knotty task. When she pitches a film to some executives about a complex female character, their main concern is whether the protagonist is likable.

The subtext is clear. Any woman who pursues what she covets can be seen as selfish or unrelatable. One of Levy’s friends tells her to write a cliched script so she can afford her “grand old house,” but that’s the last thing she wants to do.

Perhaps that’s what’s so freeing about Levy’s autobiographies: the ways in which she repeatedly challenges the status quo. We don’t have to stick with the same old stories about what a woman’s life should look like. We don’t have to own the house we yearn for in order to be fulfilled. “It seemed to me all over again that in every phase of living we do not have to conform to the way our life has been written for us, especially by those who are less imaginative than ourselves,” Levy writes.

She is enamored with the fantasy of a large home, picturing an oval fireplace and a pomegranate tree in the garden. A place to settle into, to make her own and to work from. An idealized version of her life. “If real estate is a self-portrait and a class portrait, it is also a body arranging its limbs to seduce,” Levy writes early in the book.

In London, her flat (“in the crumbling apartment block”) is full of possessions, such as a banana tree her daughter jokingly refers to as her third child. In Paris on a fellowship, she stays in an emptier apartment, but finds herself “collecting things for a parallel life, or a life not yet lived, a life that was waiting to be made. In a way, these objects resembled the early drafts of a novel.” She rents a house for a summer on a Greek island, spending time with her adult daughters and her philandering best male friend (who, in an interesting reversal of most books, is never given a name, while the women in his life are). The way in which Levy associates one thought with the next has a hypnotic but clarifying effect. After seeing sand pour out of a hole in the wall of her rental, she thinks about the house falling apart as she goes for a swim. “And what about ghost crabs, which burrow holes into sand to build their home? When the tides erase their home, they have to build another one. We are all tenants on the earth, which is our temporary home.”

Dreams and homes and relationships and preconceived notions about female characters can get washed away, but it’s impermanence and uncertainty that makes humans (and especially writers) constantly reach for something better. As Virginia Woolf once wrote, “I enjoy almost everything. Yet I have some restless searcher in me.”

Michele Filgate is a writer and the editor of the essay collection “What My Mother and I Don’t Talk About.”

The union movement that kicked off across the country more than a year ago has continued its momentum in 2022, with workers in warehouses, coffee … END_OF_DOCUMENT_TOKEN_TO_BE_REPLACED

Keep up! Reality TV star Kim Kardashian has splurged on a cliffside mansion in Malibu, CA, that was once owned by Cindy Crawford and Rande … END_OF_DOCUMENT_TOKEN_TO_BE_REPLACED