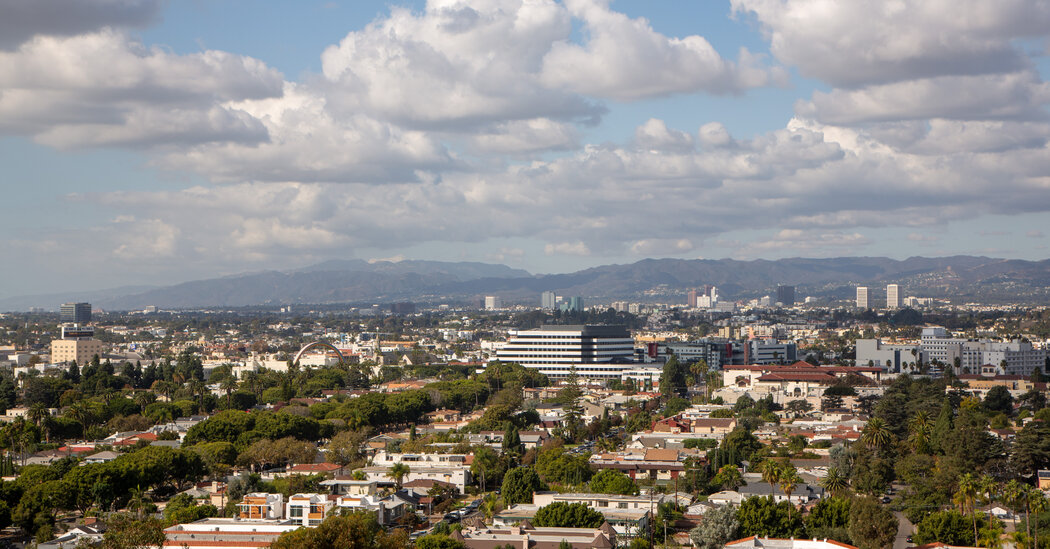 California, which remains mired in an affordable housing crisis, saw its population decline last year for the first time in more than a century. And the demographics of its cities and suburbs remain in flux as many residents, particularly young families with children, leave its urban centers for more affordable homes in further-flung spots.

Jonathan Miller, of the appraisal firm Miller Samuel, compiles the monthly Elliman Report, an in-depth look at sales activity in several key U.S. markets, including California. While he agrees that the frenzy in California is starting to slow, he is quick to dismiss doomsday scenarios of an impending burst bubble.

“The lack of inventory is pervasive, and we’re seeing buyer fatigue. The market is still quite intense but not at the same level it was earlier in the year,” Mr. Miller said. “This doesn’t mean that the next step is a downward trend; it only suggests that the incline won’t be as steep as it was.”

“There’s been talk in some corners of a bubble and I want to emphasize that’s not true. It just comes down to supply and demand,” he said.

He dismisses another idea, as well: that the dip recorded in May will last through the summer.

“The market is still very hot,” he said. “This might be a slight cooling as buyers and sellers all take a collective pause to breathe, but there’s no sign of this abating any time soon.”

Many property purchasers in Alaska possess the same vision: Either hunker down away from the madding crowds in a refined log cabin or operate a … END_OF_DOCUMENT_TOKEN_TO_BE_REPLACED