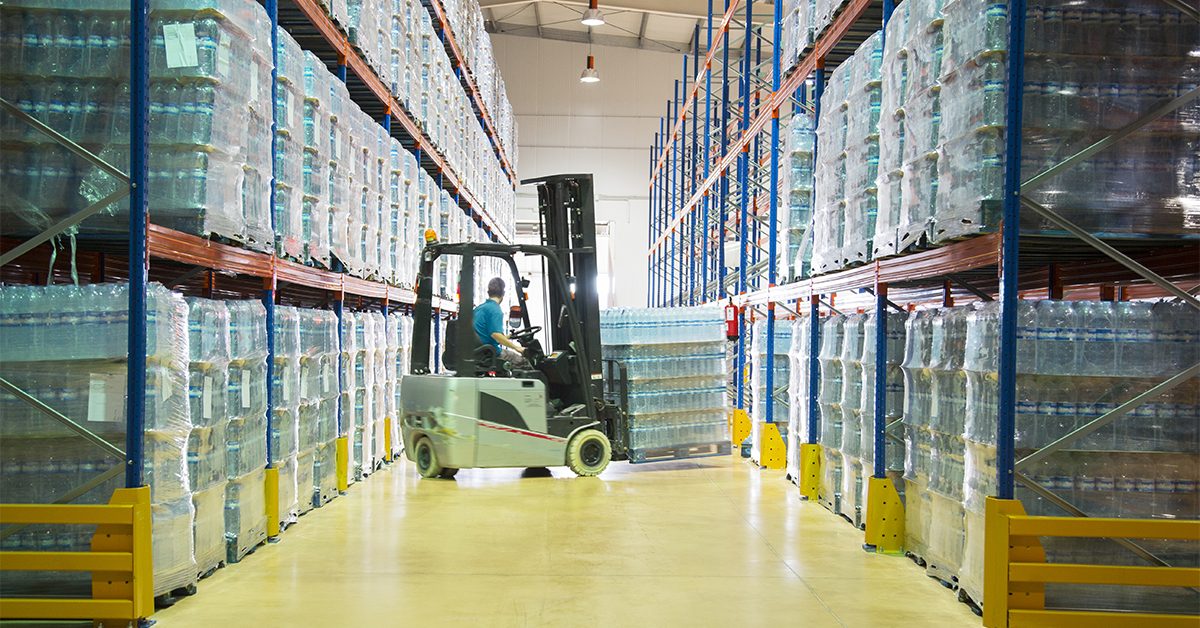 Net absorption of industrial space during Q4 2021 totaled 134.4 million square feet (msf) and hit the second highest level of 2021 as demand continued to significantly outpace supply. This brought the year-to-date (YTD) 2021 net absorption total to 503.2 msf, which is 125.8% more than the 2020 period, and represents the highest level of industrial net absorption ever recorded in one year. As of January 6, only 6 days into Q1 2022, supply is currently outpacing demand. Supply totals 147.6 msf and net absorption of industrial space totals 124.5 million square feet (msf), according to early data. The new industrial supply will bring quality space to the market for occupant consideration in this record tight market. Industrial will remain heavily favored, with high demand for the foreseeable future despite headwinds such as supply chain challenges, material shortages, and labor issues.

The majority (88%) of net absorption was primarily driven by strong demand for logistic space in an effort to keep pace with online shopping. Industrial vacancy rates – already seeing record lows – increased from Q3 by 10 basis points to 4.2% in Q4 2021. With the increase of supply appearing to catch up with demand (for the moment) in Q1 2022, vacancy rates saw an increase of 10 basis points to 4.3%. As of Q4 2021, there were 2,241 industrial buildings under construction that totaled more than 507.5 msf, where logistic space made up most of the industrial space under construction.

According to CoStar data which covers 390 metros, no market saw a decline in industrial asking rents with respect to the prior year. Markets such as Miami-FL (14.8%), Northern New Jersey-NJ (13.8%) and Hinesville-GA (13.3%) were the top markets that experiences significant positive changes in industrial asking rents compared to last year. Markets that realized to a lesser degree of positive year-over-year gains in asking rents were primarily Midwestern and Western metros such as Bay City-MI (2.6%), East Bay-CA (4.5%), Ann Arbor-MI (5.2%), Grand Junction-CO (5.3%), San Jose-CA (5.5%), and Saint Louis-MO (5.5%).

Net absorption of logistic space totaled 109.6 msf as of January 6, 2022. Investors remain very bullish on this property, considering strengthening fundamentals driven by consumer online demand. Demand growth should continue despite supply chain backlogs, increasing costs of materials and labor, and material shortages, as industrial tenants increase demand for space to mitigate other expenses. Vacancy rates saw a slight increase to 4.2% as of January 6, 2022, a 10-basis point increase from Q4. Q4 leasing activity totaled 151.1 msf for logistic space, bringing the YTD total to 725.0 msf. At the close of Q4 2021, there were 1,812 logistic buildings under construction that totaled more than 450.9 msf which is 8.7% over Q3 2021 levels and by more than 54.7% over Q4 2020 levels. Logistics space total sales volume was highest among all of industrial assets in Q4 where sales totaled $21.9 billion and totaled $67.4 billion across all of 2021.

Specialized industrial space net absorption picked up significantly from the year low of 2.9 million recorded in Q2 in the second half of 2021 where net absorption hit a high of 9.6 msf in Q3 and 9.5 msf in Q4 – the highest levels since Q3 2016. As of January 6, 2022, net absorption totals nearly 10 msf and supply totals 13.9 msf, the highest ever recorded. A similarly high level has not been seen since Q1 2001 (13.8 msf). Specialized industrial space has the lowest vacancy amongst all industrial properties at 3.5% in Q4 2021 and this represents a decline of 20 basis points from Q3. Current Q1 2022 vacancy rates are at an 0.1% increase. Specialized space asking rents increased 7.5% year-over-year as of Q1 2022.

You have to go back to the start of the coronavirus pandemic to find mortgage rates as high as they are this week.According to the latest data … END_OF_DOCUMENT_TOKEN_TO_BE_REPLACED