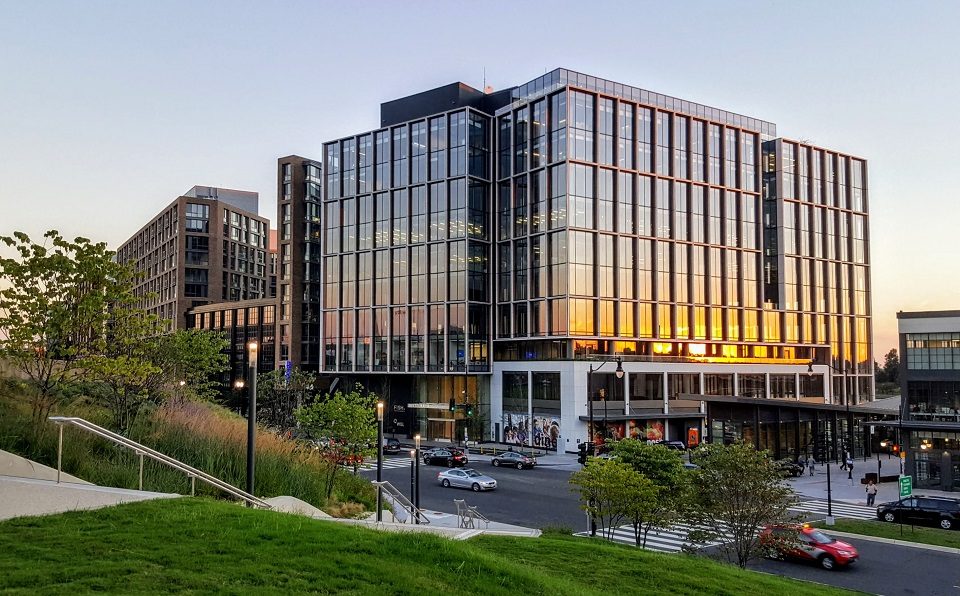 Amid the economic uncertainty wrought by the emergence of the omicron COVID variant, fewer leases were signed and office occupancy fell again in 2021 Q4. The office market recovery remains bifurcated, with rent growth in nearly all office markets except 13 metro areas among which are the primary commercial markets: New York, San Francisco, Chicago, Los Angeles, and Washington DC.

Of the 390 markets tracked by CoStar® that NAR uses in its analysis, 229 out of 390 (59%) markets have positive net absorption over the past 12 months as of December 2021.After occupancy rose in the third quarter, office occupancy declined again in New York (-11.7 MSF) and in San Francisco (-4.5 MSF). Occupancy continued to decline  since 2020 Q2 in Chicago (-3.9 MSF), Los Angeles (-3.8 MSF) , and Washington (-0.5 MSF). However, office occupancy increased in Boston (1 MSF) due to robust demand from the booming life science industry in the area.

The recovery of office occupancy appears to be more solid in San Jose, Houston, Miami, and Dallas. However, secondary markets like Atlanta, Denver, and Seattle also suffered a decline in office occupancy in the fourth quarter after a office absorption rose in 2021 Q3.

With the impact of the Omicron variant imperiling the demand for office space in 2022 and with the pipeline of construction, the office vacancy rate is likely to increase in 2022 from the current rate of 11% to 13%. Rent growth will remain flat or increase minimally, at 1% to 2% in the major primary markets such as New York, San Francisco, Chicago, Los Angeles, and Washington DC. However, office rents are likely to increase at a stronger pace in Boston, at 2% to 3%.

These first months of the year are traditionally when hopeful homebuyers sit down to tally their raises or bonuses and assess what they can afford. … END_OF_DOCUMENT_TOKEN_TO_BE_REPLACED