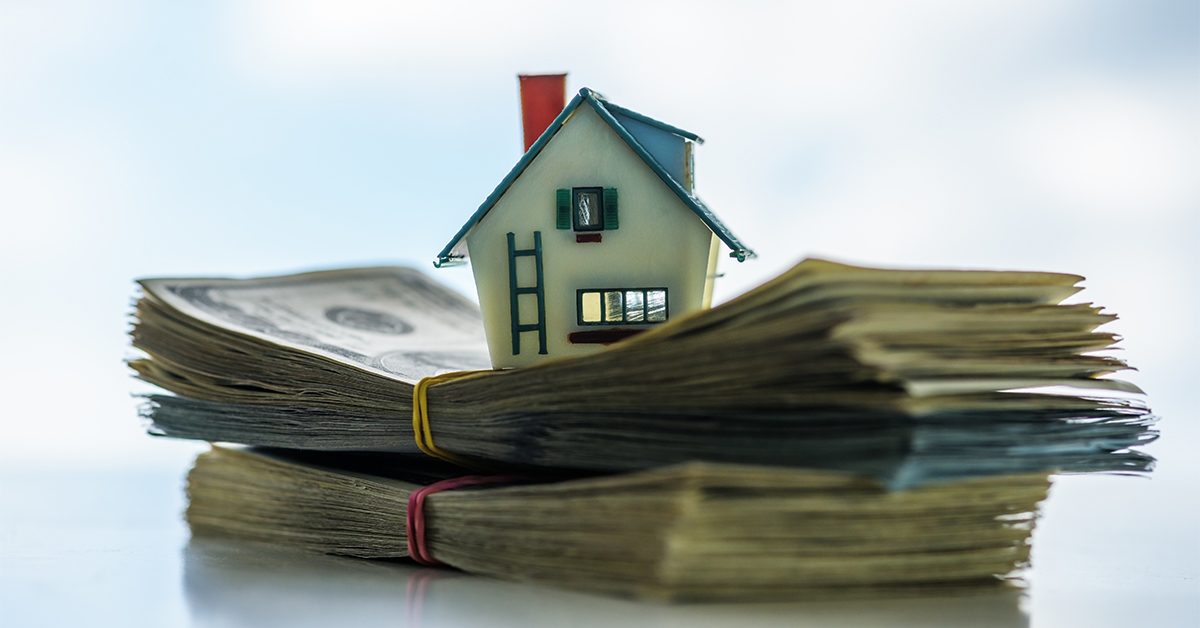 Homeownership is the primary source of wealth among families. Over the past decade, the value of owner-occupied housing in 917 metropolitan or micropolitan metro areas rose to $24.1 trillion in 2020 from $15.9 trillion in 2010, an increase of $8.2 trillion, with 71% of the increase accruing in high-income households, according to NAR’s Housing Wealth Gains for the Rising Middle-Class Markets Report.

This study looks at the distribution of housing wealth between 2010 and 2020 across income groups and in 917 metropolitan or micropolitan areas. For this study, NAR identified “middle-income” households as those with income of over 80% to 200% of the area median income. NAR identified rising middle-income class housing markets as markets that had the largest increase in the number of middle-class owner-occupied housing units in 2020 compared to 2010. Aggregate housing wealth is defined as the number of homeowners multiplied by the average value of property of the metro/micropolitan area. In calculating aggregate value of housing owned by owner-occupied units, the study used the 2010 and 2020 American Community Survey, 1-year PUMS data.

Use the data visualization below to check how the distribution of housing wealth changed in your metro area:

Nationally, a homeowner who purchased a typical single-family existing home ten years ago in 2011 Q4 at the median sales price of $162,600 is likely to have accumulated $229,400 in home equity arising (from paying off the mortgage and the home price appreciation) if the home were sold at the median sales price of $360,700 in 2021 Q4. While home prices fell about 30% during the Great Recession, home prices have increased since then such that a homeowner who purchased a home just five years ago would have accumulated $146,200 in housing wealth. For homeowners like the baby boomers who purchased a home 30 years ago, they have gained $352,100 in housing wealth. These home equity gains enable baby boomers to tap into the equity to supplement retirement income or to use toward the purchase of a smaller home or even a second home.

Use the data visualization below to check out the typical home equity gains in your metro area:

AUSTIN, Texas--(BUSINESS WIRE)--As the first multifamily management company to be recognized in the Public Relations and Marketing Excellence Awards, … END_OF_DOCUMENT_TOKEN_TO_BE_REPLACED

There have been whispers of cooling housing and rental prices in the San Francisco Bay Area, but that hasn't yet translated into practical, noticeable … END_OF_DOCUMENT_TOKEN_TO_BE_REPLACED

Cars pass in Independence Square at twilight in Kyiv, Ukraine, Monday, Oct. 31, 2022. Rolling ... [+] blackouts are increasing across Ukraine as the … END_OF_DOCUMENT_TOKEN_TO_BE_REPLACED