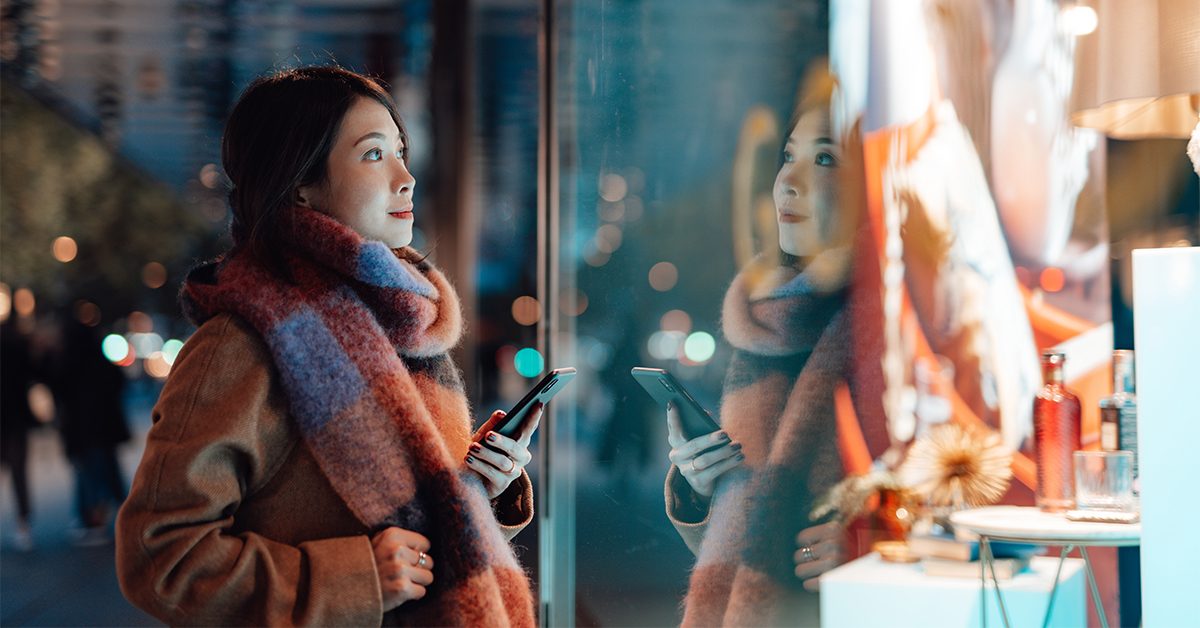 Amid unyielding inflation and rising borrowing costs, consumers are starting to cut spending. According to the U.S. Census Bureau, retail sales were roughly unchanged in September from the previous month. Consumers mostly cut back on their purchases of big-ticket items such as electronics and appliances (-0.8%), furniture and home furnishing stores (-0.7%), and motor vehicles (-0.4%). Nevertheless, compared to the previous year, retail sales continued to advance as the labor market remains strong. Even though it isn’t the 9.4% and 10.0% year-over-year increases seen in the last couple of months, retail sales rose by 8.2 percentage points in the last 12 months. Thus, the market is showing signs of cooling due to elevated inflation. With unyielding inflation outpacing salary gains, retail sales activity may slow down even further in the upcoming months.

However, it’s also worth noting that consumers are continuing to spend more than pre-pandemic. Specifically, retail sales — excluding gas, auto, and non-store retailers advanced to $384 billion in September — show a 25% increase from pre-pandemic levels (September 2019). As a result, demand for retail spaces continues to be solid, with neighborhood centers that offer in-person services leading the way. Specifically, the U.S. net absorption of retail spaces in the third quarter of the year was 60% higher than in the same period in 2019.

AUSTIN, Texas--(BUSINESS WIRE)--As the first multifamily management company to be recognized in the Public Relations and Marketing Excellence Awards, … END_OF_DOCUMENT_TOKEN_TO_BE_REPLACED

There have been whispers of cooling housing and rental prices in the San Francisco Bay Area, but that hasn't yet translated into practical, noticeable … END_OF_DOCUMENT_TOKEN_TO_BE_REPLACED

Cars pass in Independence Square at twilight in Kyiv, Ukraine, Monday, Oct. 31, 2022. Rolling ... [+] blackouts are increasing across Ukraine as the … END_OF_DOCUMENT_TOKEN_TO_BE_REPLACED