Cobain, the only daughter of Hole’s frontwoman, Courtney Love, and of the late rock legend Kurt Cobain, picked up the place in July 2020 for $1,996,000. Not accounting for any cash she spent on remodeling, Cobain basically broke even on the transaction.

It has been freshly redone, with brand-new dark hardwood flooring, designer tile, and new doors, in keeping with the spirit of the original design. 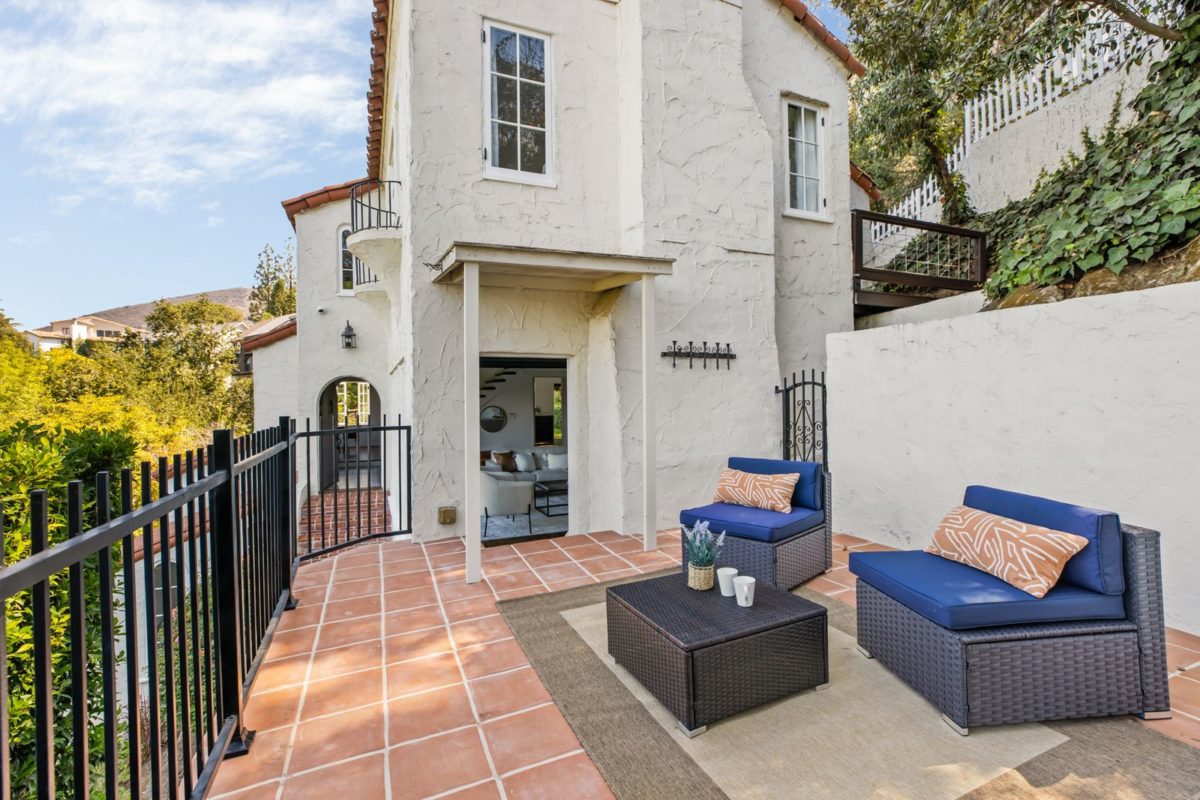 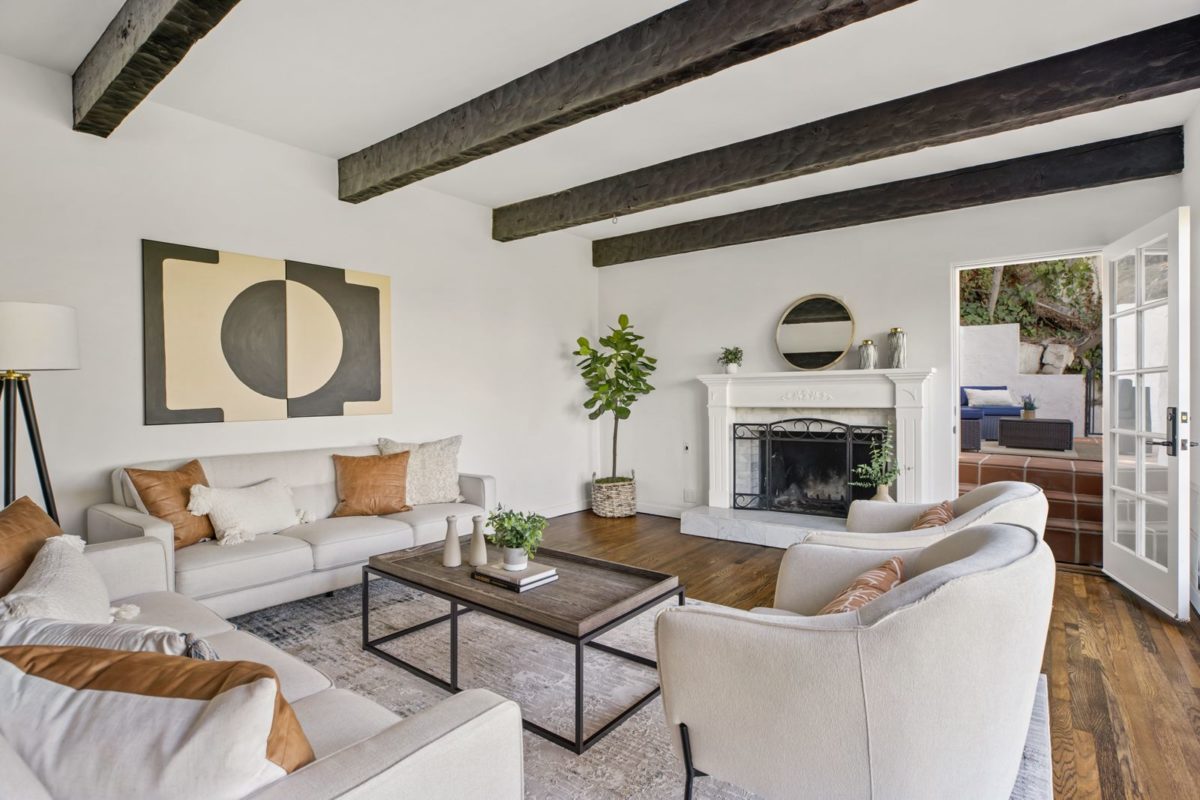 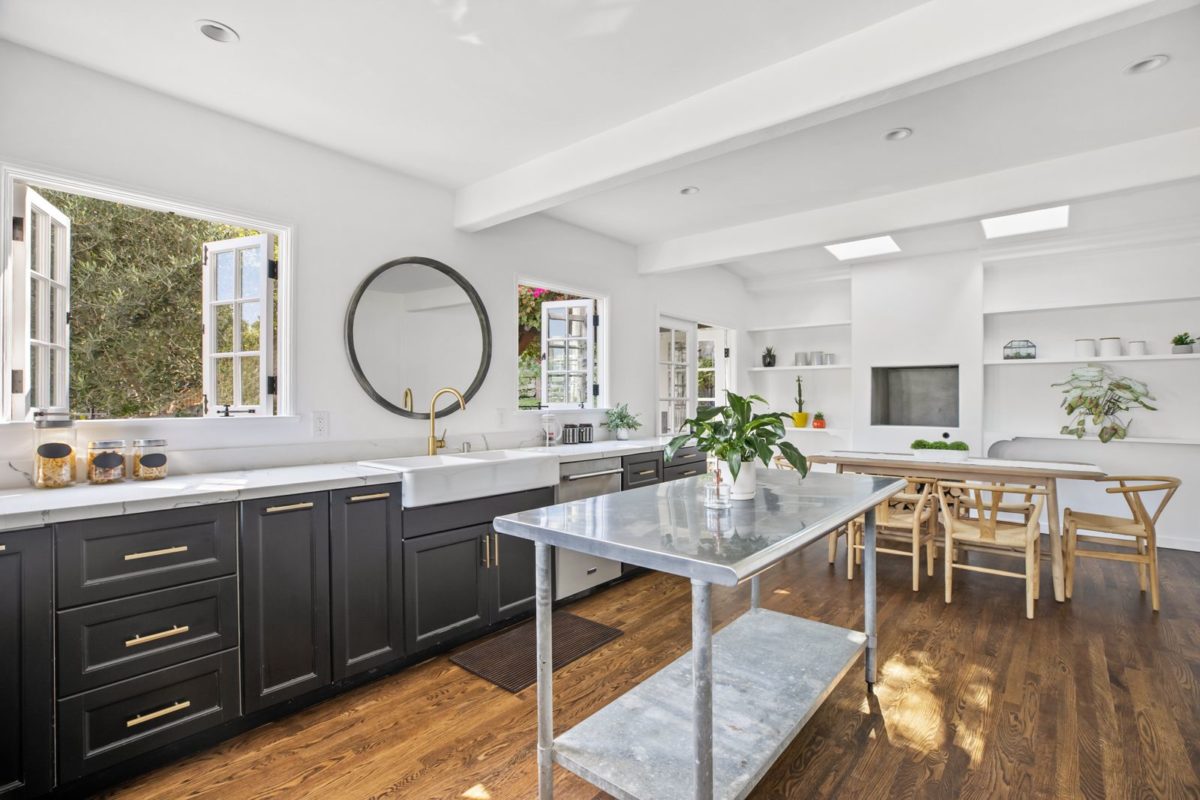 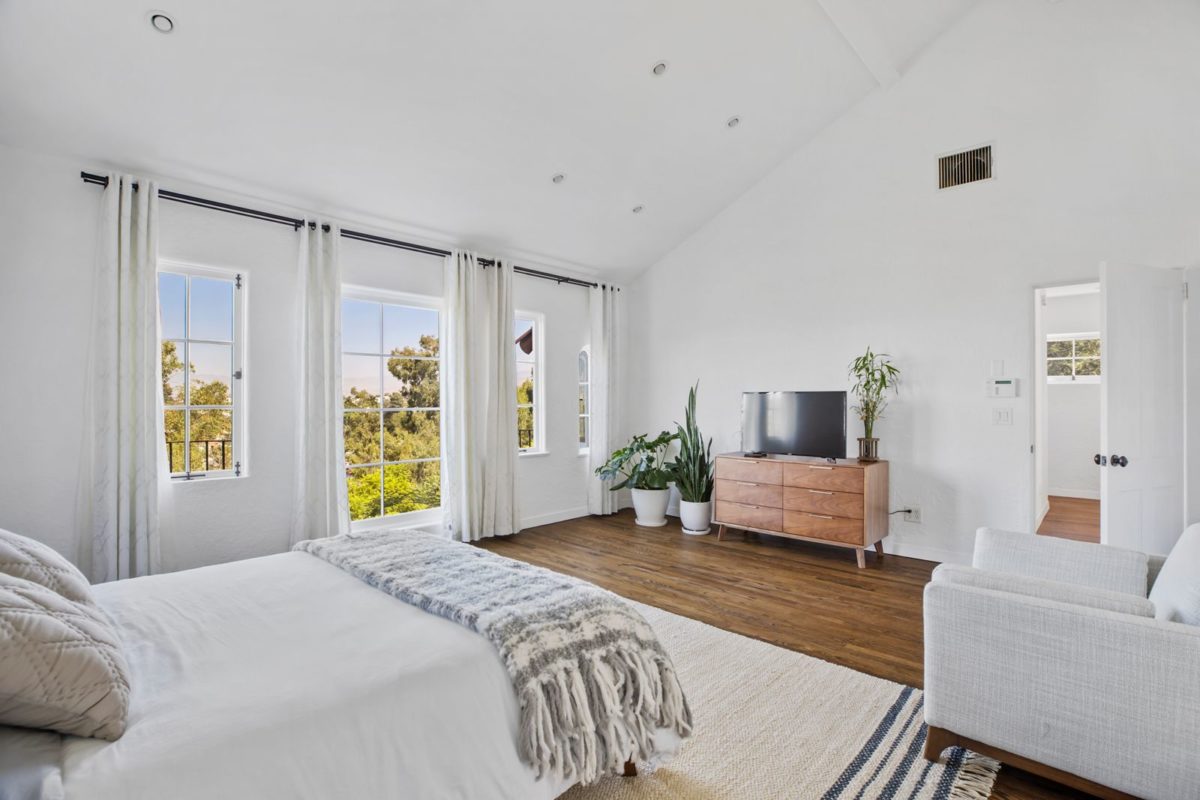 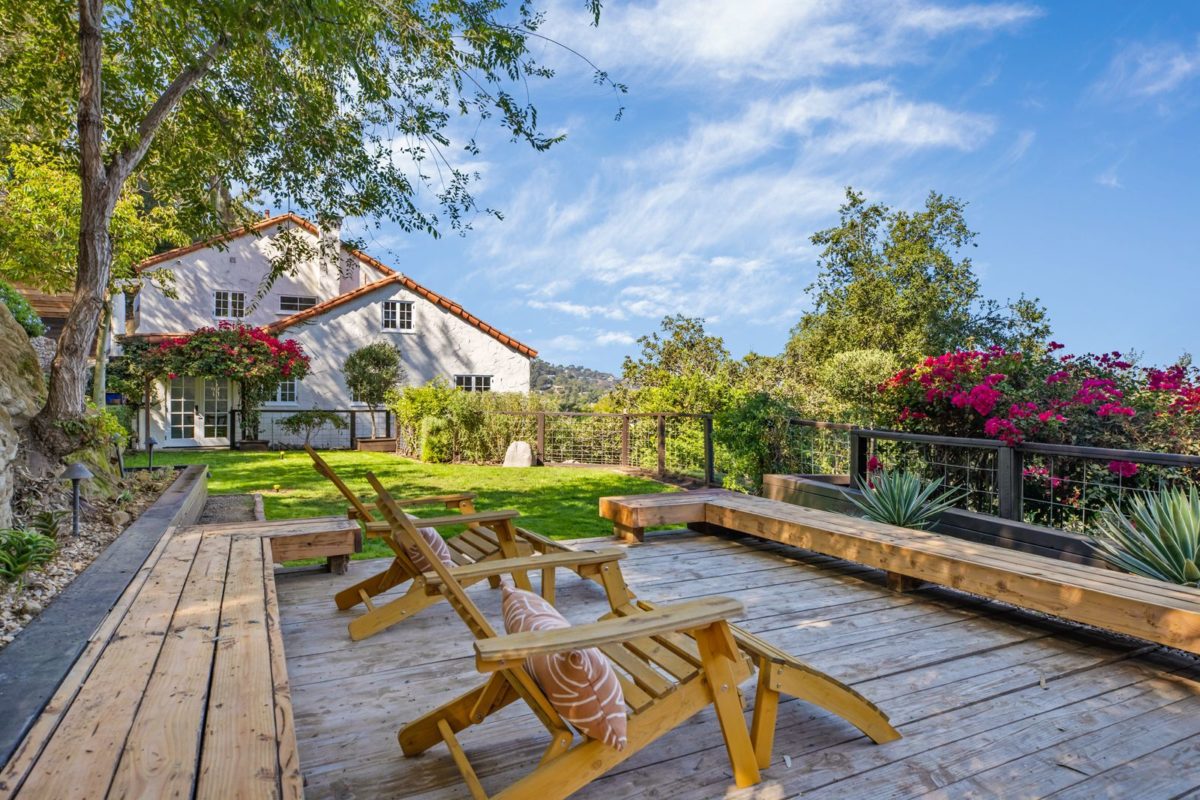 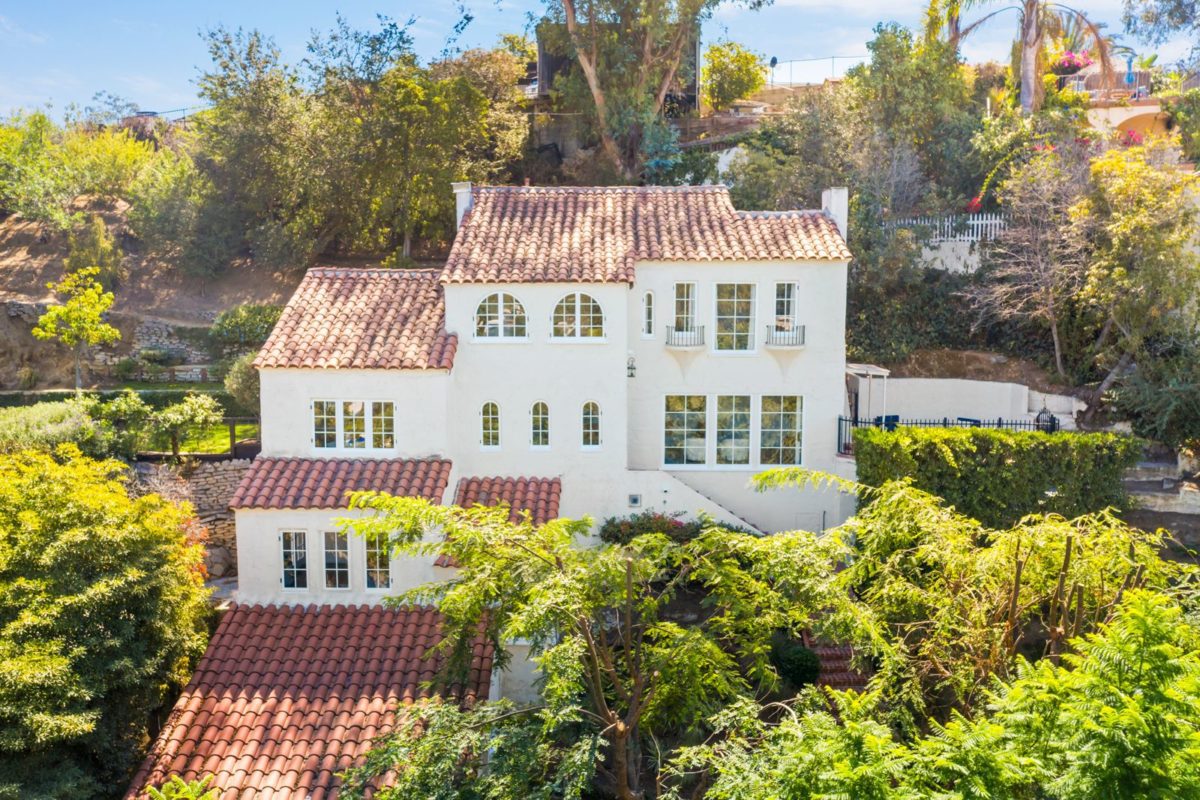 a teenager, back in 2011, she purchased a Hollywood home in a similar style for $1,825,000. Original elements, such as hand-painted Spanish tiles, leaded-glass windows, and hardwood flooring, combined seamlessly with modern updates.

Cobain reportedly inherited 37% of her father’s estate. In 2017, during Frances Bean’s divorce proceedings from Isaiah Silva, documents revealed that the sometime model receives upward of $100,000 a month from the estate.

Lil Wayne has just listed his modern megamansion in Miami Beach for an equally mega sum of $29.5 million.The rapper (whose legal name is Dwayne … END_OF_DOCUMENT_TOKEN_TO_BE_REPLACED