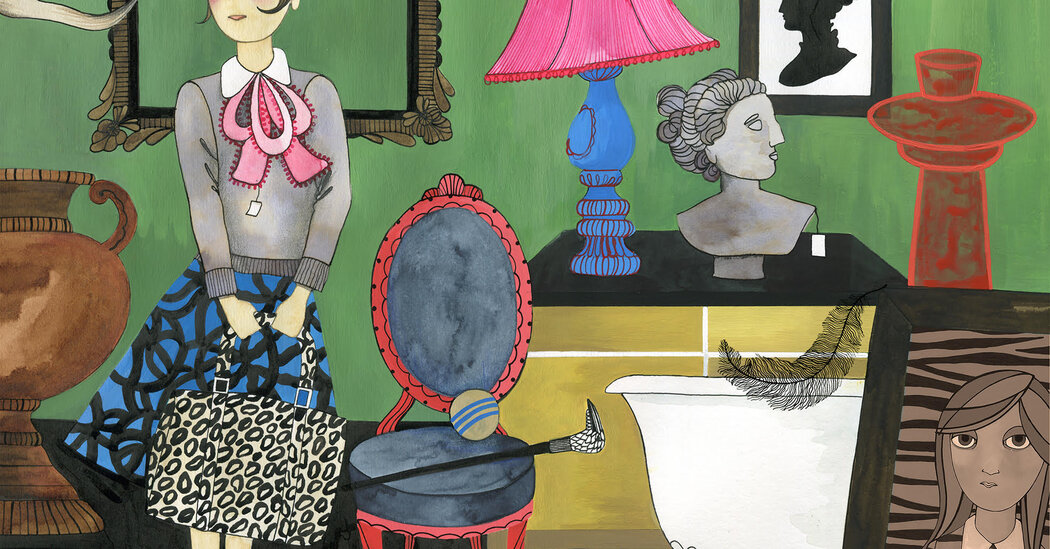 Cara Fox, an interior designer in Salt Lake City, has trekked out to Orange County, Calif., six times over the past several years in search of high-end discards. She comes back with truckloads of materials that she repurposes, like a farmhouse table that she turned into a laundry-room island for a client. “Find these high-end ZIP codes where people are constantly remodeling every five years and they’re getting rid of really good stuff,” she said.

Ms. Fox, the principal designer at the Fox Group, often puts the word in with contractors, telling them what she’s looking for. When they come across an item she might like, she quickly snatches it up — arriving and taking the material before they dispose of it. “If you take the work off their plate, you can get a lot of salvaged pieces for free,” she said.

But as an ordinary homeowner with no personal contacts in the building trades, the idea of calling up a contractor and begging for tiles seems strange. I asked Jack Finn, a contractor in Montclair, N.J., who regularly takes on six- and seven-figure projects, whether he ever passes off luxury goods to eager homeowners. “It’s unrealistic,” he said of the idea of a homeowner coming to take, say, a farmhouse sink or a set of wooden cabinets. “It’s like used clothing — you wouldn’t have people coming into your closets” to pick through the castoffs.

Mr. Finn currently has a client who bought a window, but then decided he wanted a door for the space instead. It’s a perfectly good window, but Mr. Finn doesn’t have the time to find someone to take it. “It’s too much trouble and too much organization,” he said.

Even a charity organization like Renovation Angel, which resells luxury kitchens, is not a realistic option for the lone window. While Mr. Finn has made arrangements for the nonprofit to come to his job sites in the past to remove cabinetry, it no longer takes single-item donations (for the most part). Instead, it first assesses potential donations and accepts entire kitchens — cabinets, appliances and countertops — disassembling the materials and reselling them as sets. It also sells luxury bathroom and kitchen fixtures and appliances individually, like Thermador and Viking ranges or Waterworks faucets.

For people like me, the Renovation Angel showroom in Fairfield, N.J., is a potential jackpot, which is how I ended up there earlier this month, wandering the vast space looking at other people’s oven hoods, refrigerators and cabinets in search of something that might help keep my budget in check.

I still haven’t found it, but I’m sure it’s here somewhere.

The Bay Area is the last place in the U.S. with rental prices below pre-pandemic levels, according to a new report from Apartment List. That seems … END_OF_DOCUMENT_TOKEN_TO_BE_REPLACED

BUCHA, Ukraine — A breeze rustles through the cherry blossoms in bloom on almost every block in this small city, the white petals fluttering onto … END_OF_DOCUMENT_TOKEN_TO_BE_REPLACED