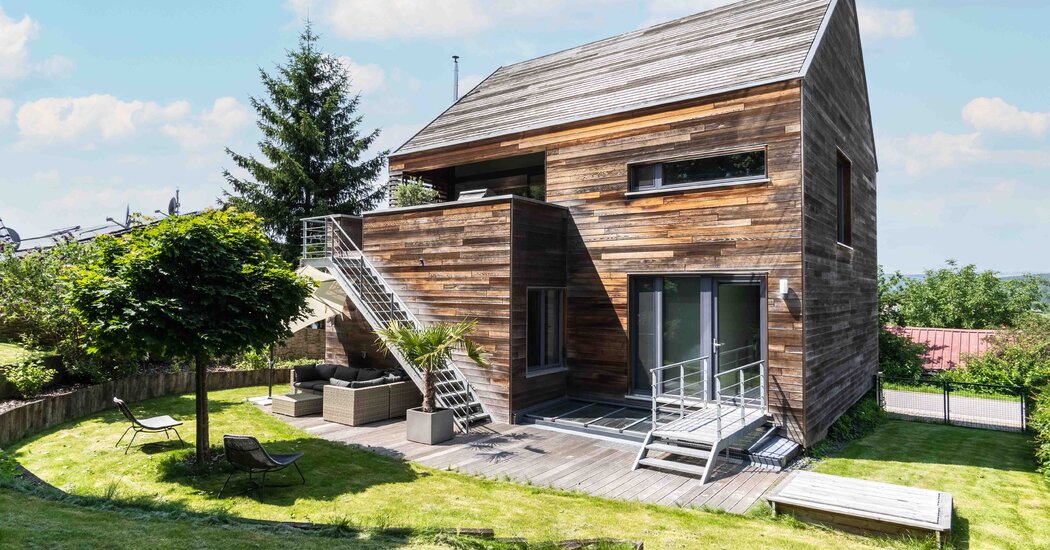 According to a 2022 report from the International Monetary Fund, Luxembourg has Europe’s lowest unemployment rate and the world’s highest GDP per capita. Coupled with a slow pipeline of new housing, that has pushed property prices to stratospheric heights.

“Over the last 30 years, the population of Luxembourg has probably doubled,” said Victor Rockenbrod, founder of the Rockenbrod Real Estate Agency in Luxembourg City. “There’s a lot of construction, but not enough. So prices keep rising. It’s simple supply and demand.”

Luxembourg was one of five nations cited for “overvaluation” of real estate in a 2021 European Union report. “Prices have grown very dynamically in the recent years, outpacing both income growth and rent growth,” the report said. Prices for detached homes in the third quarter of 2021 rose 14.6 percent over the previous quarter, to 1.81 million euros ($1.98 million), according to government statistics. The average apartment price in Luxembourg City was 10,897 euros a square meter ($1,100 a square foot) in 2021, far above the national average of 7,805 euros a square meter ($790 a square foot).

Amid the pandemic, some capital residents have decamped for larger spaces in leafy areas like Mertzig, which “had originally been farmland, but you’re starting to see development,” Ms. Lelièvre said. “With prices in Luxembourg City so high, a lot of families with children want to settle in greener areas like this, even if they have to be further away from the center.”

Indeed, prices have played a bigger role than Covid-19 in the exodus, said Harald-Sven Sontag, a Realtor at RE/MAX Forum. “We’ve arrived at a level where new projects cost about 17,000 euros per square meter in the capital,” he said. “If you’re very rich, it’s fine. But for a normal worker, even with a good salary in the financial sector, 17,000 euros per square meter is too expensive. Salaries are not following these increases. Banks are even offering 35-year mortgages.”

It’s a property that offers a unique open floor plan—plus a hot tub with a view.“It was a Methodist church located in a historic little area of St. … END_OF_DOCUMENT_TOKEN_TO_BE_REPLACED