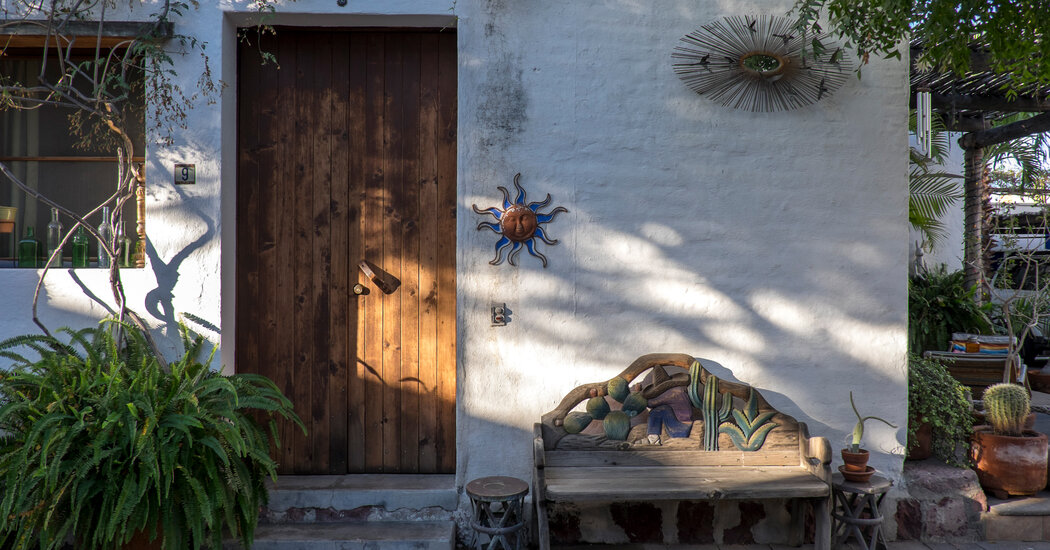 La Paz, a city of about 250,000 residents on the Sea of Cortez, near the southern tip of Baja California, was first encountered by Spanish explorers in the 16th century, and later became a scuba diving hub favored by Jacques Cousteau. The city saw its profile rise in 2020 as wealthy buyers shifted their focus from popular tourist hubs like San Miguel de Allende and Los Cabos.

Nick Fong, the broker at Ronival Real Estate, a Los Cabos agency, noted that La Paz’s market is much smaller than that of Los Cabos, with around 250 units sold in the past two years, versus around 1,070 in the Los Cabos region, according to data he provided from the region’s multiple listing service. In La Paz, the average price for a single-family home during those two years was around $180,000, compared to around $900,000 in Los Cabos. For condominiums, it was $200,000 in La Paz and almost $400,000 in Los Cabos.

The average sale price in 2020 for all homes in La Paz was $152,029, according to marketwide listing data provided by William Scott, the broker at Baja Smart Real Estate. That was down from $187,401 in 2019, though the number of sales was unchanged, at 108 properties. (Listings in the area are often registered in Mexican pesos but marketed and purchased in U.S. dollars. “It’s a dollarized economy,” Mr. Scott said.)

La Paz’s low population density, coastline, warm climate and safety are appealing to buyers looking for a “refuge,” said Tony García Amao, the broker and owner of La Paz-based RE/MAX Del Mar. Home sales accelerated in the fall after stalling during the summer, as buyers waited out the pandemic’s early uncertainty.

In all, 2020 evened out to “a good year” after shifting from buyer’s to a seller’s market starting in September, he said. In early 2021, “some properties are increasing prices 10 to 15 percent.”

Kevin McKenzie and Martine van Hamel were standing in the dining room of their weekend house in Woodstock, N.Y., trying to figure out when they got … END_OF_DOCUMENT_TOKEN_TO_BE_REPLACED