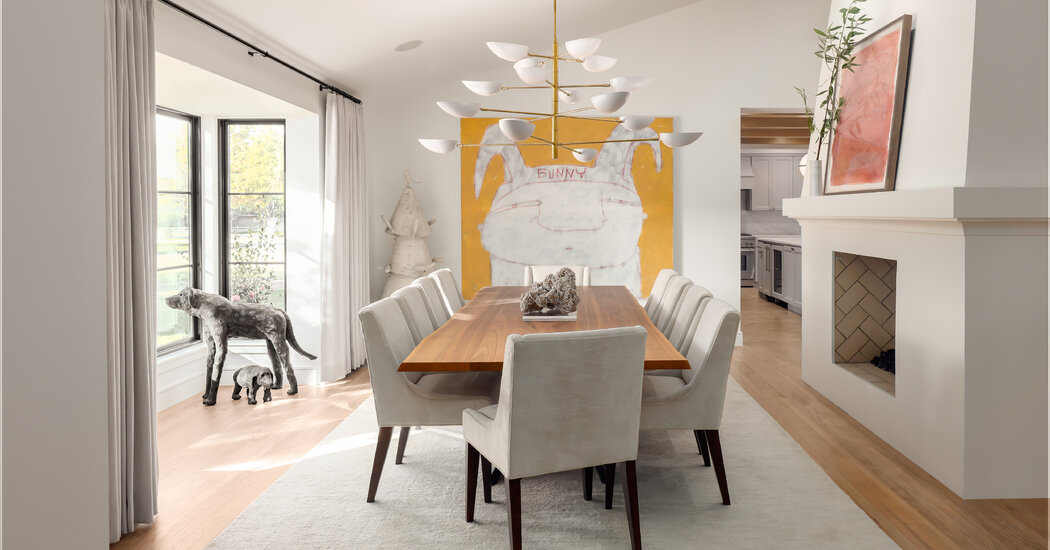 It all began with an unsolicited offer. After completing two renovations in Dallas, Ben and Josh Collins weren’t looking to tackle yet another project — until a real estate agent contacted them with an offer they couldn’t refuse.

The couple’s home wasn’t on the market, but the agent had a buyer willing to pay $1.2 million for one of the houses they had previously bought and renovated for about $950,000 — which would leave them with enough profit for a new project.

“We said, ‘All right, it’s time to go do it again,’” said Ben, 42, the senior vice president of retail at the furniture company Mitchell Gold & Bob Williams.

The Bay Area is the last place in the U.S. with rental prices below pre-pandemic levels, according to a new report from Apartment List. That seems … END_OF_DOCUMENT_TOKEN_TO_BE_REPLACED

BUCHA, Ukraine — A breeze rustles through the cherry blossoms in bloom on almost every block in this small city, the white petals fluttering onto … END_OF_DOCUMENT_TOKEN_TO_BE_REPLACED