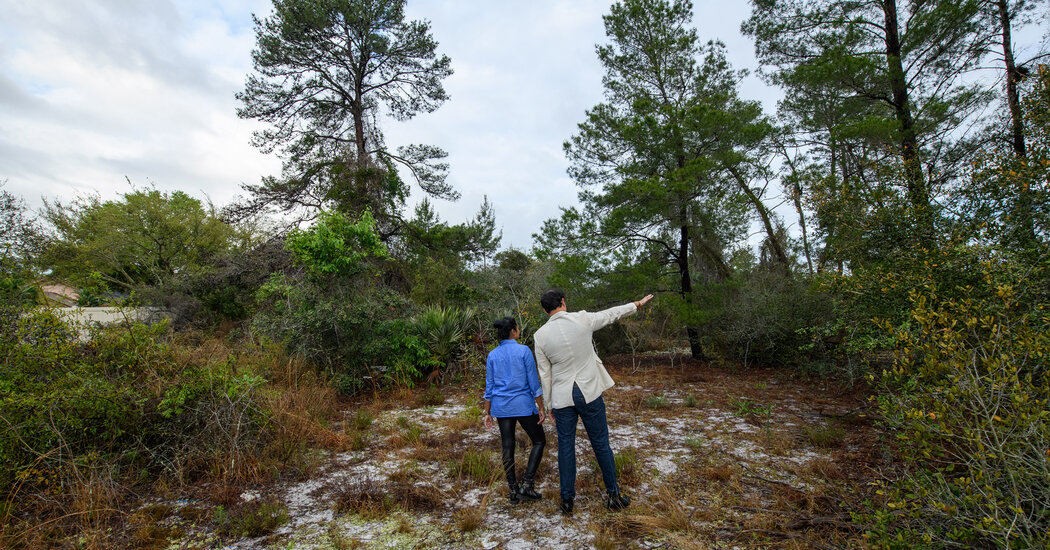 First contact the city or county zoning office to find out what laws apply to the property you want to buy, said Justin Fox, a real estate broker at RE/MAX Professionals in St. Paul, Minn.

Always hire a title company to search for liens against the property. Liens are debts, such as unpaid taxes, that can affect who has a legal claim of ownership for the lot.

If a lot is in a big city or a well-developed suburb, “there’s usually no issue with accessing water, gas and electric,” Mr. Greco said. However, land in rural areas and some suburbs may not have access to public utilities, in which case you’d have to make changes to the property to set up utilities — and those changes “could be impossible or prohibitively expensive,” Mr. Greco cautioned.

For example, “If you don’t have access to public water, you may have to drill or dig a well,” said Robert Carroll, a home builder based in Clinton, La. That’s no small expense — it costs, on average, $5,500 to a drill a well with a depth of 150 feet, according to HomeAdvisor.

If there’s no septic system, you might have to buy a septic tank, which can cost between about $3,150 and $10,370 on average depending on the type of tank. Don’t have access to a natural gas line? A propane tank costs about $800 to $1,000 to install, depending on the size of the tank, according to HomeAdvisor.

As for electricity, “If a lot doesn’t have access to a power line, you usually have to pay, per foot, to extend the power line from the nearest connect point to your property, such as a road, whether underground or overhead,” Mr. Leigeber said.

It’s a property that offers a unique open floor plan—plus a hot tub with a view.“It was a Methodist church located in a historic little area of St. … END_OF_DOCUMENT_TOKEN_TO_BE_REPLACED