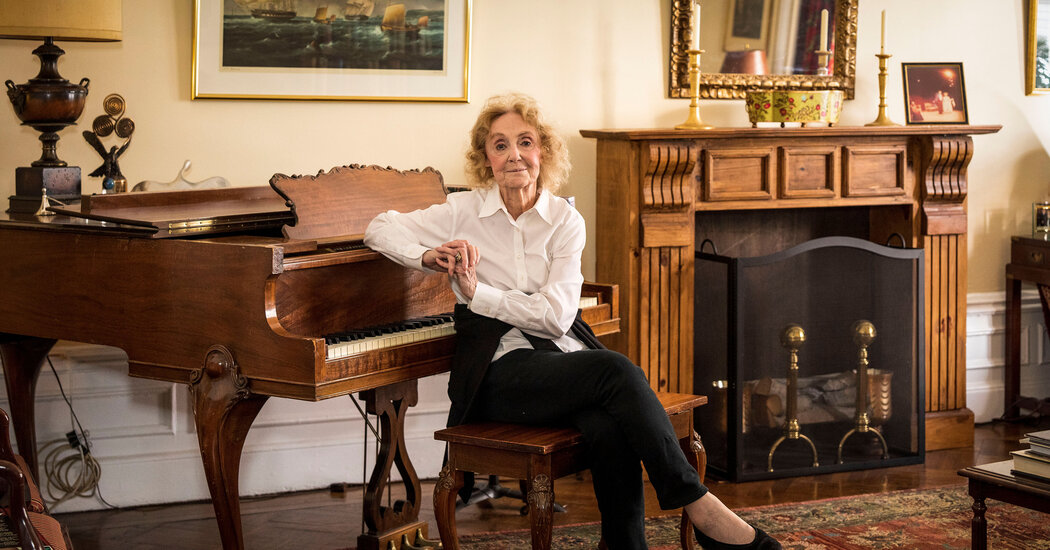 In 1971, Charlotte Moore auditioned for “A Little Night Music” on the stage of the Winter Garden Theater, where the musical “Follies” was playing. (Readers will soon see that this is not an irrelevant detail.)

Ms. Moore, who tends toward the dramatic, a trait that has likely served her well as a founder and the artistic director of the Irish Repertory Theater, insists to this day that her tryout, in front of the director Harold Prince, was “a disaster, a complete disaster — I was in tears and ruins, absolute ruins, embarrassed and humiliated.”

But maybe not such a disaster. A year later, Mr. Prince phoned her with an invitation to join the fledgling New Phoenix Repertory Company. “When I decided to throw everything away and come here without knowing anyone at all, it was a ridiculous idea,” said Ms. Moore, whose adaptation of Dion Boucicault’s “The Streets of New York,” originally staged by her at the Irish Rep in 2001, begins performances there again, under her direction, on Dec. 4.

Many property purchasers in Alaska possess the same vision: Either hunker down away from the madding crowds in a refined log cabin or operate a … END_OF_DOCUMENT_TOKEN_TO_BE_REPLACED

YORK, England — Pints in hand, a group of men sat hunched over chessboards under the sloping ceiling beams of the Eagle and Child pub in York, in … END_OF_DOCUMENT_TOKEN_TO_BE_REPLACED