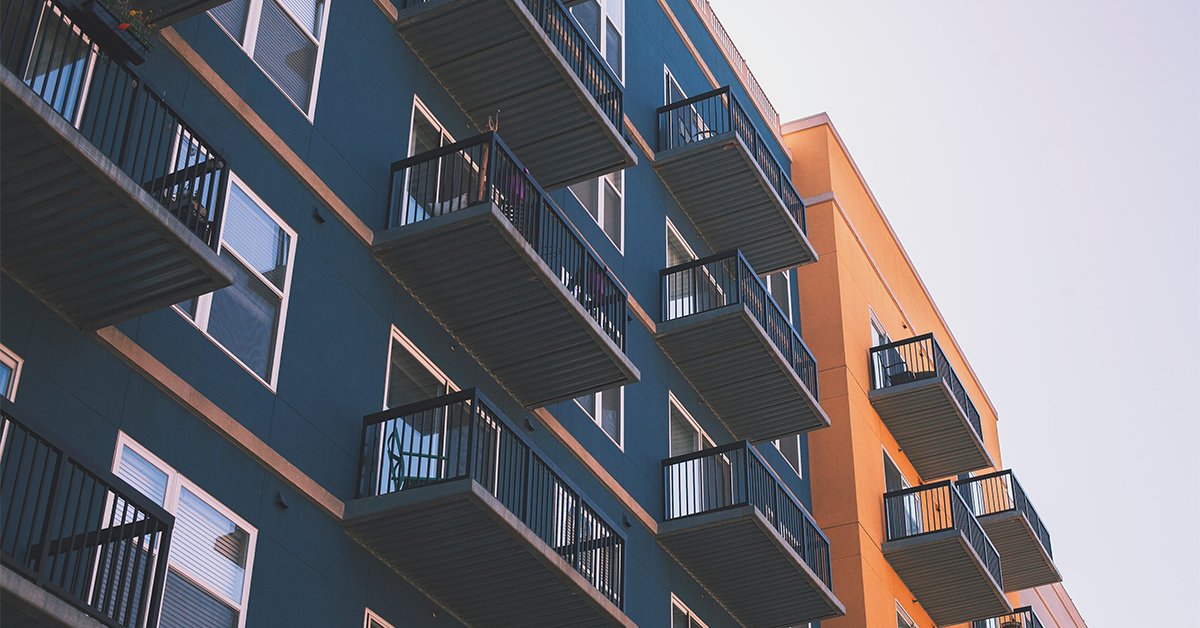 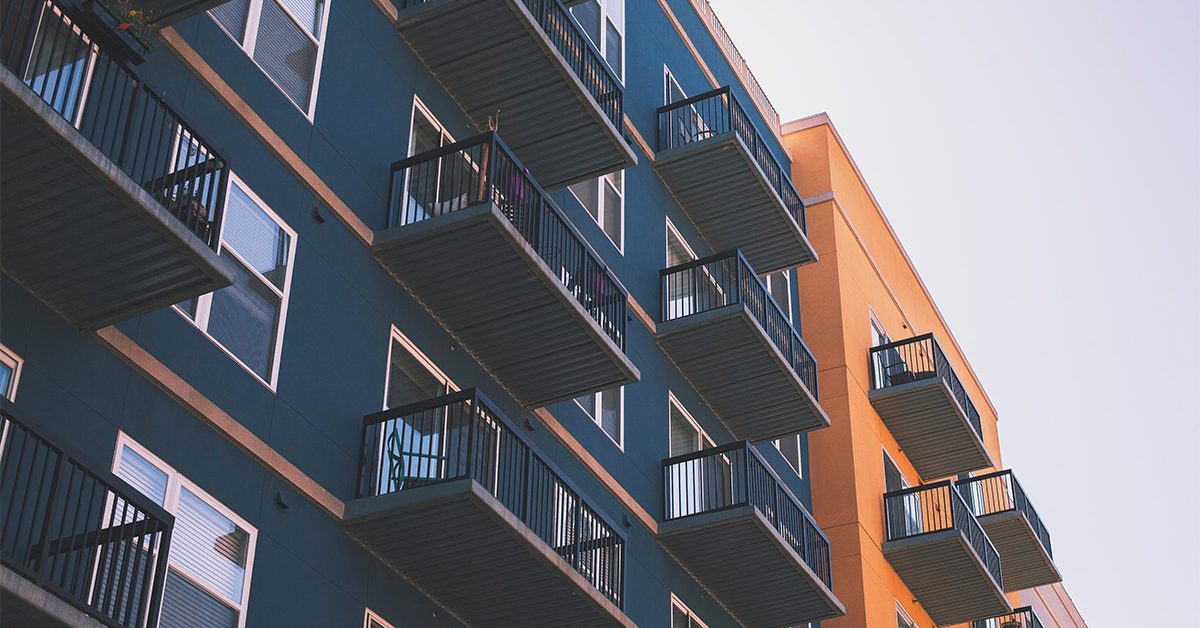 As expected, the annual inflation rate continues to rise in March. Over the last 12 months, the inflation rate rose 2.6%, compared to 1.7% in February and 1.4% in January, respectively. In the meantime, economists and policymakers typically pay close attention to core inflation, which is the overall inflation rate excluding Food and Energy. In March, core inflation also rose to 1.6%, remaining below the Federal Reserve’s 2.0% core target.

While the third stimulus payments started in mid-March, Americans spent more than a year earlier, pushing consumer prices upward. However, keep in mind that as we have mentioned before, the year-over-year comparisons are much higher due to the “base effect.” Specifically, in March 2020, a massive shutdown of U.S. business had just started with about 22 million Americans losing their jobs. Thus, this increase in consumer prices shouldn’t raise any concerns about inflation. While mortgage rates aren’t directly affected by inflation, mortgage rates typically follow the trend of the 10-year Treasury yield. However, this increase of consumer prices is not expected to affect the 10-year Treasury yield since the Federal Reserve has reassured that it will allow inflation to run above 2% goal since it has been below that target for more than a year.

In the meantime, rents rose by 1.8% over the past 12 months to March. However, compared to the previous month, rents continue to rise at a slower pace, meaning that demand for rental homes has fallen off a bit. In contrast, median home prices – not included in the CPI measure – rose 16% in February compared to a year earlier as housing inventory hovers into record lows.

BOGOTÁ, Colombia — A prominent former commander of Colombia’s largest guerrilla group, who was known by the nom de guerre Jesús Santrich, has been … END_OF_DOCUMENT_TOKEN_TO_BE_REPLACED

RAMALLAH, West Bank — Hundreds of thousands of Palestinian citizens of Israel stopped work for the day on Tuesday, as did other Palestinians across … END_OF_DOCUMENT_TOKEN_TO_BE_REPLACED