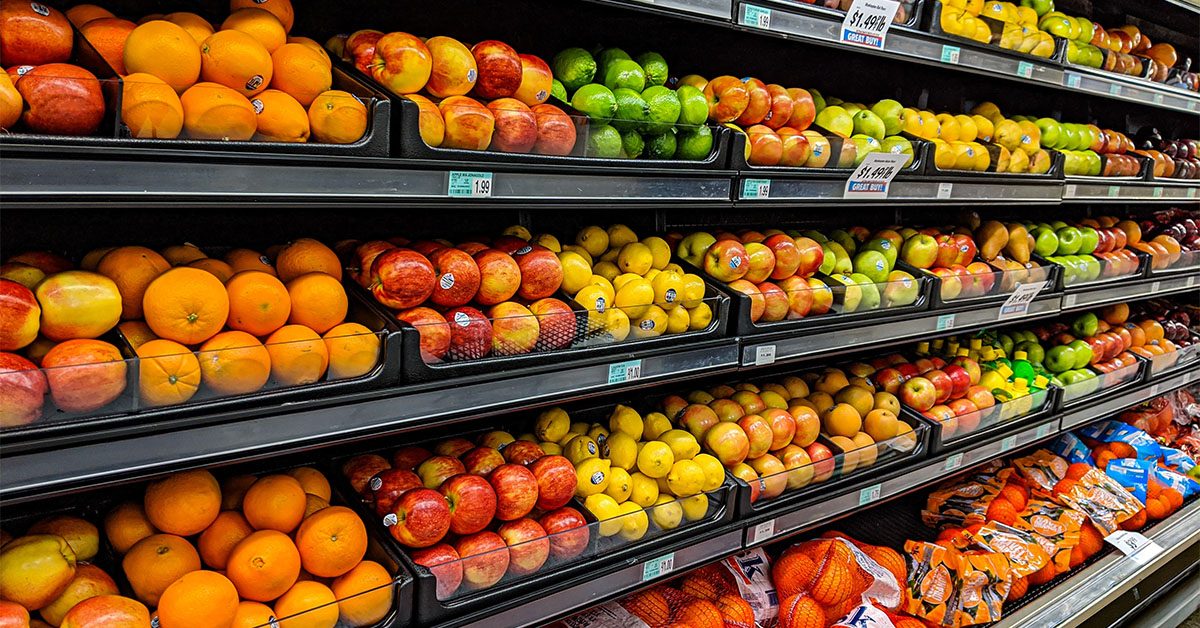 As expected, the annual inflation rate continued to rise in February. Over the last 12 months, the inflation rate rose 1.7%, compared to 1.4% in the last two months. In the meantime, economists and policymakers typically pay close attention to core inflation, which is the overall inflation rate excluding Food and Energy. In February, core inflation also rose to 1.3%, remaining well below the Federal Reserve’s 2.0% core target.

One major component of the inflation rate is associated with the cost of housing. Specifically, rents rose by 2.0% over the past 12 months to February. However, compared to the previous month, rents continue to rise at a slower pace, meaning that demand for rental homes has fallen off a bit. In the meantime, median home prices – not included in the CPI measure – rose 14% in January compared to a year earlier as housing inventory hovers in record lows.

Meanwhile, millions of households will receive the new stimulus check in the upcoming days. The U.S. Census estimates that nearly 140 million households will have someone receive a stimulus check. However, it is worth mentioning that among those people who receive a stimulus payment, 30% of them usually spend it, 20% of them save it and 50% of them use it to pay off debt. Thus, 1 in 2 people who receive a stimulus payment spend or save the amount. Specifically, the stimulus payment is mostly spent for food, household supplies or personal care products and utilities and telecommunications (natural gas, electricity, cable, internet, cellphone). This implies that consumption will likely increase in the following months putting upward pressure on prices. Thus, expect inflation to rise later this year. NAR is forecasting inflation to rise above 2% in 2021. Nevertheless, the Federal Reserve has committed to keeping their policy highly accommodative until the economic expansion is well down the tracks.

Phil Shell loves the Bay Area and its real estate market. He’s been building his career here as an agent over the past eight years, but even he hasn’t … END_OF_DOCUMENT_TOKEN_TO_BE_REPLACED

DS4 Cross DS The Plug-in hybrid seems the perfect answer to the electric car dilemma; battery power for all your local needs and a traditional motor … END_OF_DOCUMENT_TOKEN_TO_BE_REPLACED