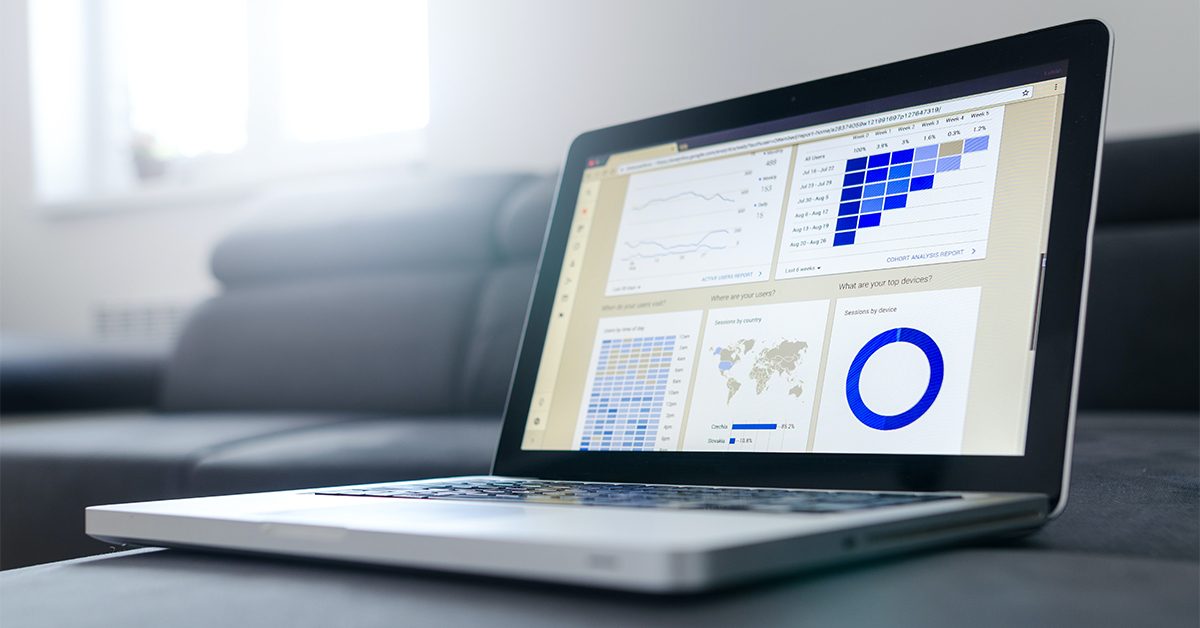 Inflation is lingering amid the strain on supply chains, labor difficulties, and rising rent prices. Specifically, over the last 12 months, consumer prices rose 5.4% in September compared to 5.3% in August and 5.4% in July. Meanwhile, economists and policymakers typically pay close attention to core inflation, which excludes volatile food and energy prices. In September, core inflation rose 4.0%, the same as in August.

Although the indexes for airline fares and used cars and trucks all declined over the past month, rent prices continue to rise even faster, putting upward pressure on inflation. While rents are surging for a number of reasons, record high home prices – not included in the CPI – hurts affordability, delaying the transition to homeownership for many renters. When rates fell in 2020 during the pandemic, approximately 3.7 million additional households could purchase a home compared to 2019. Today, however, due to high home prices, 4.8 million fewer households can buy a residence versus two years ago, even though mortgage rates are lower than in 2019. As a result, the share of first-time homebuyers has dropped to a near two-year low of 29%. 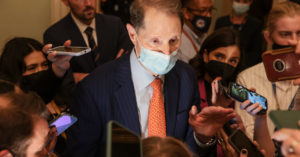 Senator Kirsten Gillibrand, Democrat of New York, was trying to line up support, including from Mr. Manchin, to beef up a federally paid family and … END_OF_DOCUMENT_TOKEN_TO_BE_REPLACED

Listed for $7.25 million, the enormous, 15,076-square-foot unit takes up the entire fifth and sixth floors of the building on Camp Street. “It’s the … END_OF_DOCUMENT_TOKEN_TO_BE_REPLACED