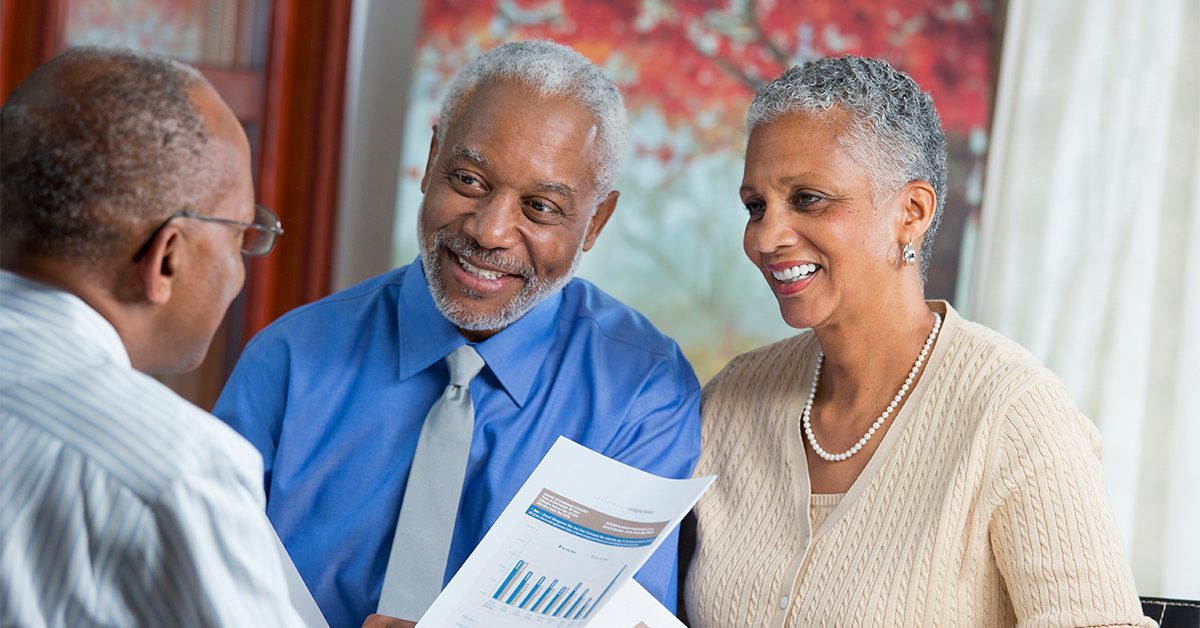 Even though home prices continue reaching new record highs, would-be homebuyers are rushing to benefit from historically low mortgage rates. In July, existing-home sales rose by 2% and new single-family home sales increased by 1%. These headline figures are seasonally adjusted estimates and are reported in the news. However, for everyday practitioners, the simple raw counts of home sales are often more meaningful compared to the seasonally adjusted figures. The raw count determines income and helps better assess how busy the market has been. Specifically, 584,000 existing homes were sold in July. Although this is a 5% decrease from the previous month, 12% more existing homes were actually sold last month compared to the number of homes that are typically purchased in July. In July, 63,000 new single-family homes were sold. Compared to the historical level of new homes that are sold in July, we are seeing that 9% more new single-family homes were sold last month.”

“He provided a very clear thesis,” Mr. Gogna said, explaining that Mr. Gill’s work was an accessible contrast to other information — “charts, all … END_OF_DOCUMENT_TOKEN_TO_BE_REPLACED

Joe Burrow #9 of the Cincinnati Bengals against the Tennessee Titans during the AFC Divisional Playoff at Nissan Stadium on January 22, 2022 in … END_OF_DOCUMENT_TOKEN_TO_BE_REPLACED