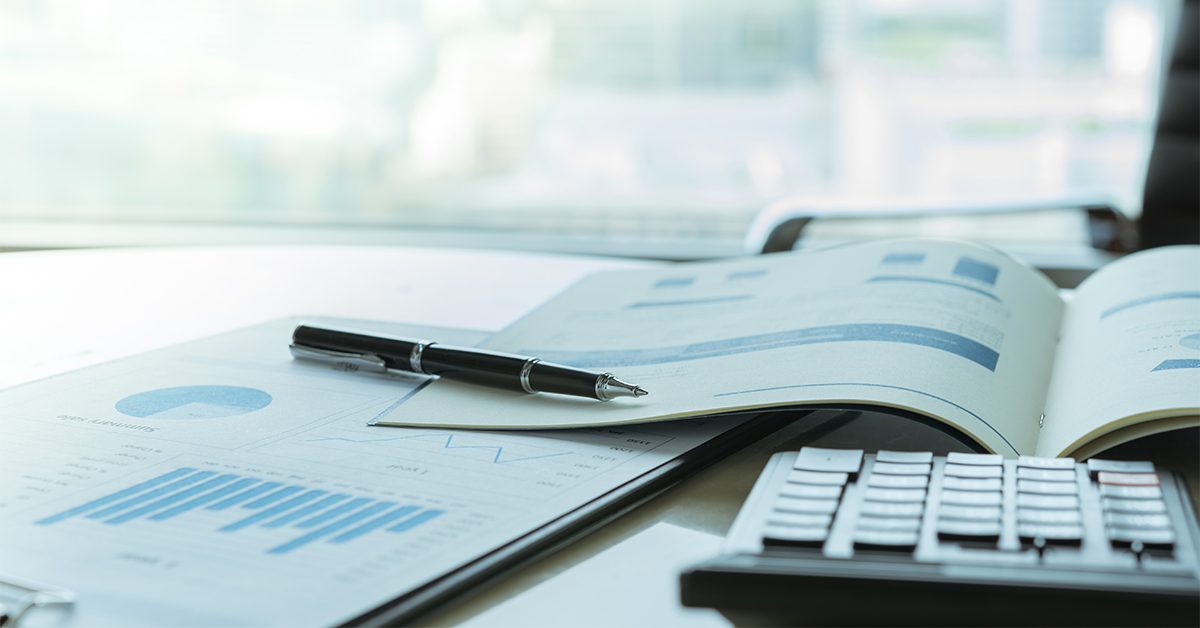 Mortgage rates rose sharply this week to 2.97% as the 10-year Treasury yield hit its highest level in the past year. Consumers are more confident about the economy while layoffs dropped significantly last week. As the economic recovery progresses, mortgage rates are expected to rise further in the upcoming months. Nevertheless, the upcoming rise in mortgage rates should not be alarming to would-be home buyers. The Federal Reserve recently assured that it would keep interest rates unchanged for a long time.

Meanwhile, home sales activity remains very strong. This winter will definitely be one of the best winters on the books for the real estate market. During winter months – December, January and February – nearly 1.05 million homes are typically sold. However, 905,000 homes have already been sold so far during December and January of this year. Thus, nearly 90% of the homes that are typically purchased within a 3-month period have been purchased in a 2-month timeframe this year. The recent increase in mortgage rates is not expected to have a significant impact on home buying activity. Although purchase mortgage applications are cooling off in the last few weeks, they are still 7% higher than a year earlier, according to the Mortgage Bankers Association. Remember that mortgage rates are just coming off record lows hovering below 3%. In contrast, the historical average 30-year fixed rate is 8%. While each home sale contributes about $90,000 to the economy, the housing market will help the U.S. economy to recover faster from the pandemic.

LONDON — “Nomadland,” Chloé Zhao’s film about a woman forced to join the rising numbers of Americans living out of vans as they search for work, was … END_OF_DOCUMENT_TOKEN_TO_BE_REPLACED

Gov. Greg Abbott of Texas may have been overly optimistic on Sunday when he said on Fox News that his state could be “very close” to herd immunity — … END_OF_DOCUMENT_TOKEN_TO_BE_REPLACED