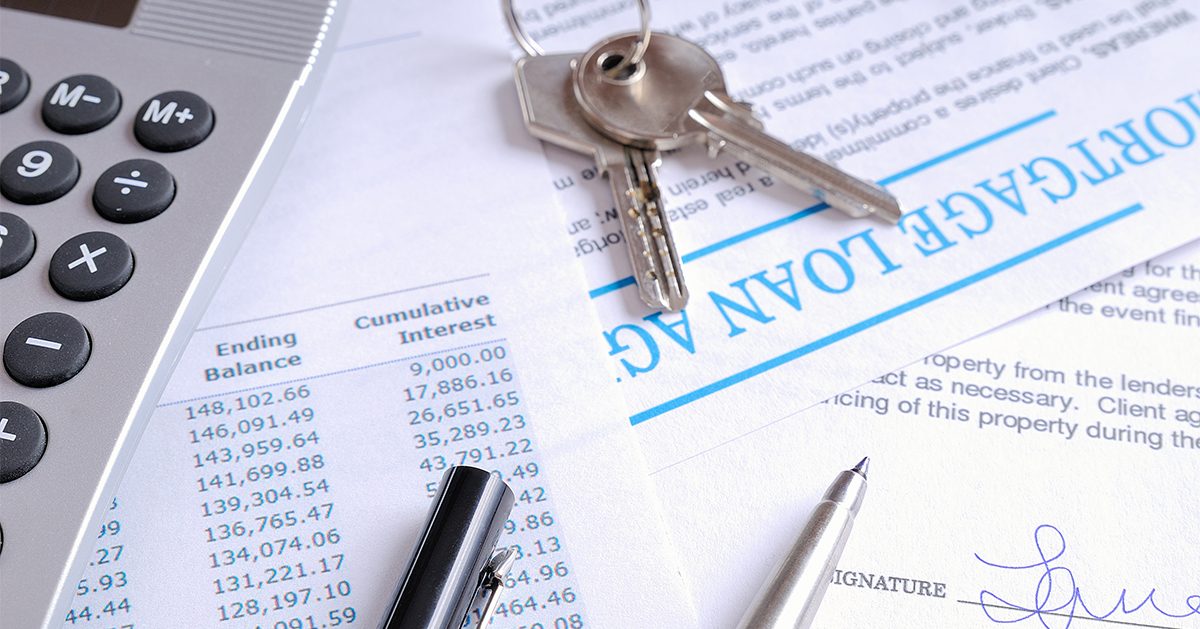 “Mortgage rates remained unchanged from the previous week at 3.55%. Following the trend of the 10-year Treasury yield, rates took a pause from their recent rally. While January’s job data will be weak, the market is already prepared to see slower employment growth due to the omicron effect. As a result, rates were relatively flat over the last couple of weeks.

Meanwhile, since mortgage rates are still near historic lows, many people are rushing to benefit from these rates. Nevertheless, not all people have the same opportunities to get a loan.

The Seattle Seahawks are very much still in the running for Baker Mayfield. (Photo by Stacy ... [+] Revere/Getty Images) Getty Images The Seattle … END_OF_DOCUMENT_TOKEN_TO_BE_REPLACED

(CNN) — Kim Kyung-seop recalls going to cheap bars after class with his friends, where they binged on as much makgeolli as possible. "You know the … END_OF_DOCUMENT_TOKEN_TO_BE_REPLACED