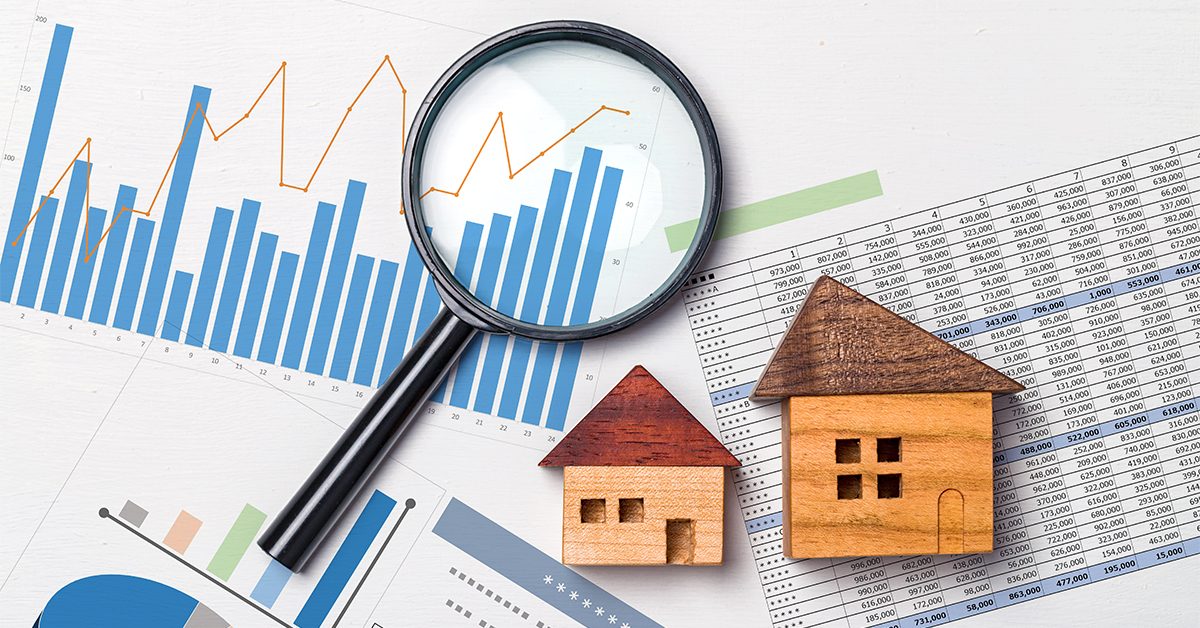 “Mortgage rates rose slightly this week but remained below 3% for the fifth straight week. According to the mortgage finance provider Freddie Mac, the 30-year fixed mortgage rate inched up to 2.80% from 2.78% the previous week. As of today, the average rate is clocking in at 2.93%. That’s down from an average 3.11% rate in 2020; 3.94% in 2019; and 4.54% in 2018. A decade before that? Rates were over 6% in 2008. Nevertheless, expect mortgage rates to modestly rise in the following months as most of the economic indicators will start to stabilize. NAR is forecasting the 30-year fixed mortgage rate to average 3.0% this year.

In the meantime, housing inventory is modestly improving in the last several months as construction is picking up. With more homes available in the market, homebuying activity rose 1.4% in June to 5.86 million units after falling for four consecutive months. These headline figures are seasonally adjusted figures and are reported in the news. However, for everyday practitioners, simple raw counts of home sales are often more meaningful compared to the seasonally adjusted figures. The raw count determines income and helps better assess how busy the market has been. Specifically, 614,000 existing-homes were sold in June. This represents a 16% gain for existing-home sales from one month prior. What was the trend in recent years? Sales from May to June rose by 4% on average in the three years before the pandemic. This year, existing-home sales outperformed compared to their recent norm and more buyers were able to benefit from these low rates.”

“The government can place them under watch and pressure them through their employers or relatives not to make trouble,” said Minxin Pei, a professor … END_OF_DOCUMENT_TOKEN_TO_BE_REPLACED