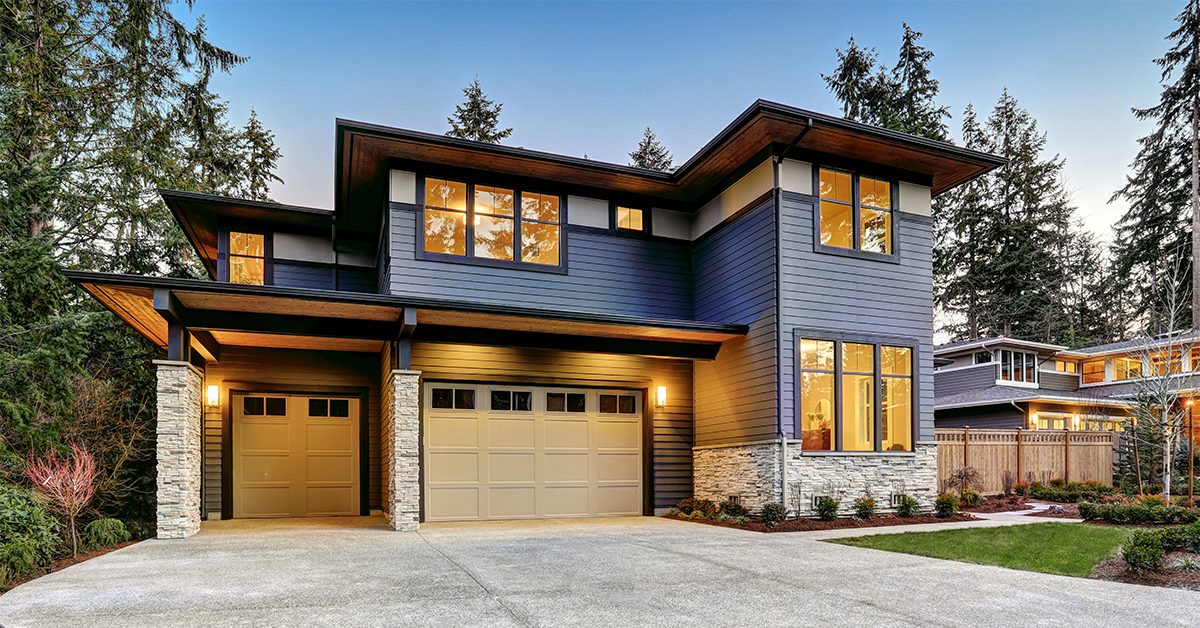 Mortgage rates rose this week as inflation jumped to its highest level since January 1982. The 30-year fixed mortgage rate increased to 3.85% from 3.76% the previous week. While it’s too soon to know how the war in Ukraine will affect the U.S. economy, it seems that it will continue to put upward pressure on inflation. Both Russia and Ukraine are major producers of a range of commodities such as oil, natural gas, grains, and metals, affecting prices for these goods. Additionally, the Fed will likely raise short-term interest rates at the meeting next week. This strategy will also push up mortgage rates.

However, consumers should bear in mind that mortgage rates are still near historic lows. For instance, in 1982, when inflation was rising roughly at the same pace as now, mortgage rates were 16% on average.

Meanwhile, the economy added nearly 1.2 million new jobs in the first couple of months of the year despite the spread of the omicron variant. By comparison, about 400,000 new jobs are typically added to the market during the same period pre-pandemic. As more people return to the workplace, more Americans are expected to set their sights on homeownership, keeping homebuying activity strong. Although construction is rising, housing supply continues to lag compared to housing demand. In a balanced market, a single-family permit is issued for every two new jobs. However, currently a single-family permit is issued for every six new jobs.

A sprawling waterfront compound on the eastern side of Lake Tahoe has hit the market for $55 million.Known as the Wovoka estate, it is owned by … END_OF_DOCUMENT_TOKEN_TO_BE_REPLACED

America is absorbing the shock of another bloody mass shooting, a day after an 18-year-old man wearing body armour and carrying assault rifles entered … END_OF_DOCUMENT_TOKEN_TO_BE_REPLACED