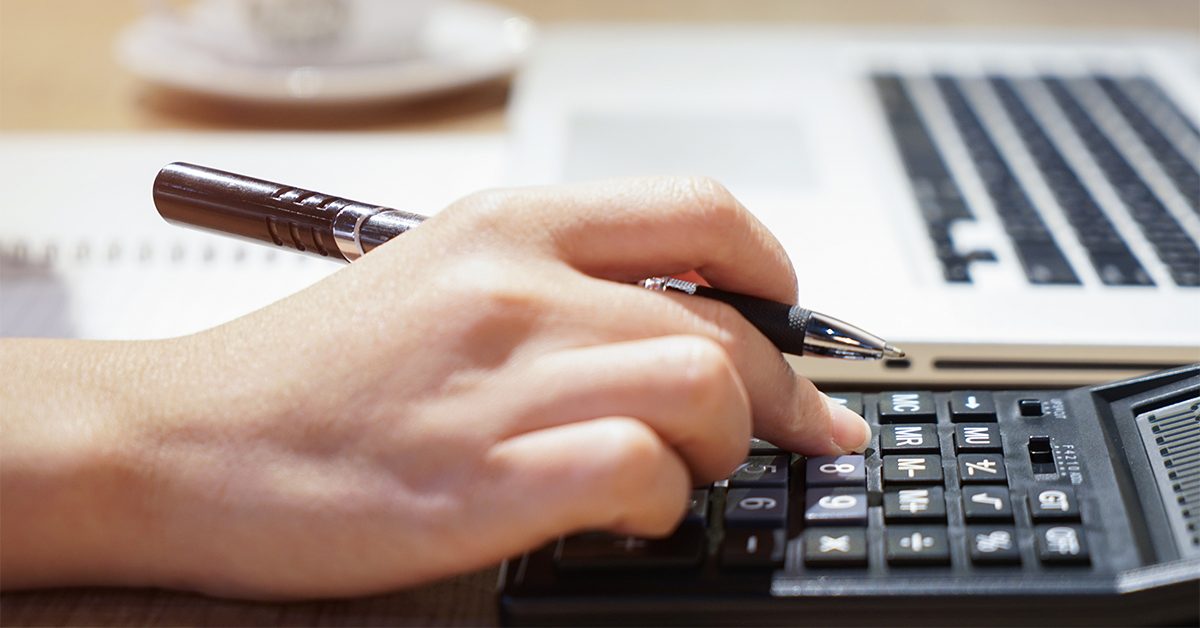 It looks like rates in the 2 percent range are over while current mortgage rates will likely be the lowest. Since the pandemic struck our country one year earlier, year-over-year comparisons for most of the economic indicators are going to be much higher for the next several months. For instance, core inflation (excluding Food and Energy) declined 0.4% in April 2020 compared to April 2019. Nevertheless, NAR expects inflation to go over 2% in the second quarter of 2021. Furthermore, year-over-year job growth will also look very strong, as the COVID shutdowns started last March. Remember that payroll employment dropped by 13% last April compared to the previous year. As a result, we should expect these higher readings for many economic indicators to put upward pressure on both the 10-year Treasury yield and mortgage rates in the upcoming months.

Nevertheless, mortgage rates will remain historically low. These year-over-year gains for many economic indicators may slow down in the third quarter of 2021 depending on market conditions. For instance, more than 9 million jobs have been recovered from April to July 2020. However, only 3.5 million new jobs were created since July 2020. Also, keep in mind that the Fed has committed to keeping interest rates low, allowing inflation to run above the 2% goal since it has been below that target for a year.

Pope Francis spoke to the faithful from his study overlooking St. Peter’s Square on Sunday, the first time he had done so in just over a month.“I’ll … END_OF_DOCUMENT_TOKEN_TO_BE_REPLACED

LONDON — Seeking to salve an old wound at a time of sorrow for Britain’s royal family, the political leader of the Irish republican movement … END_OF_DOCUMENT_TOKEN_TO_BE_REPLACED

Just before the bobcat attacked, the quiet subdivision where Happy and Kristi Wade live in Burgaw, N.C., was the very picture of suburban … END_OF_DOCUMENT_TOKEN_TO_BE_REPLACED