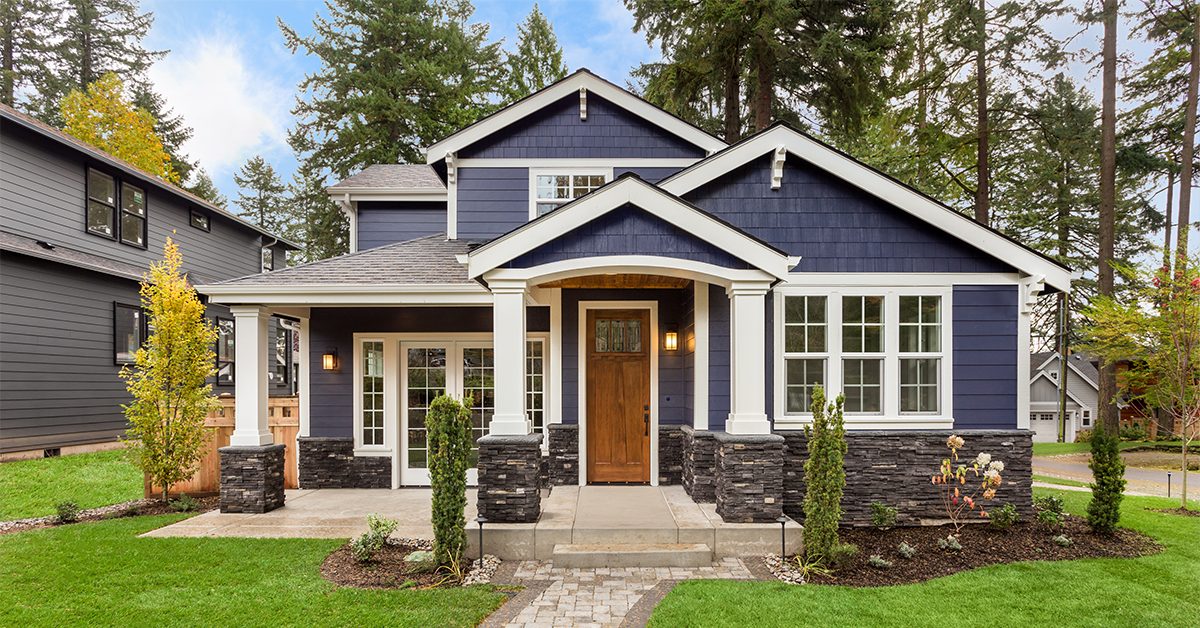 These higher mortgage rates will affect many home buyers, especially first-time home buyers. Since the beginning of the year, nearly 6.3 million households have already been priced out. Nearly 2 million of these households are millennials. Nevertheless, housing supply is still at record lows. As homebuying activity typically increases in the spring with its peak in June, the housing market will continue to outperform compared to pre-pandemic. NAR expects home sales to be 10% higher in the next 6 months compared to the same period in 2019.

The Bay Area is the last place in the U.S. with rental prices below pre-pandemic levels, according to a new report from Apartment List. That seems … END_OF_DOCUMENT_TOKEN_TO_BE_REPLACED

BUCHA, Ukraine — A breeze rustles through the cherry blossoms in bloom on almost every block in this small city, the white petals fluttering onto … END_OF_DOCUMENT_TOKEN_TO_BE_REPLACED