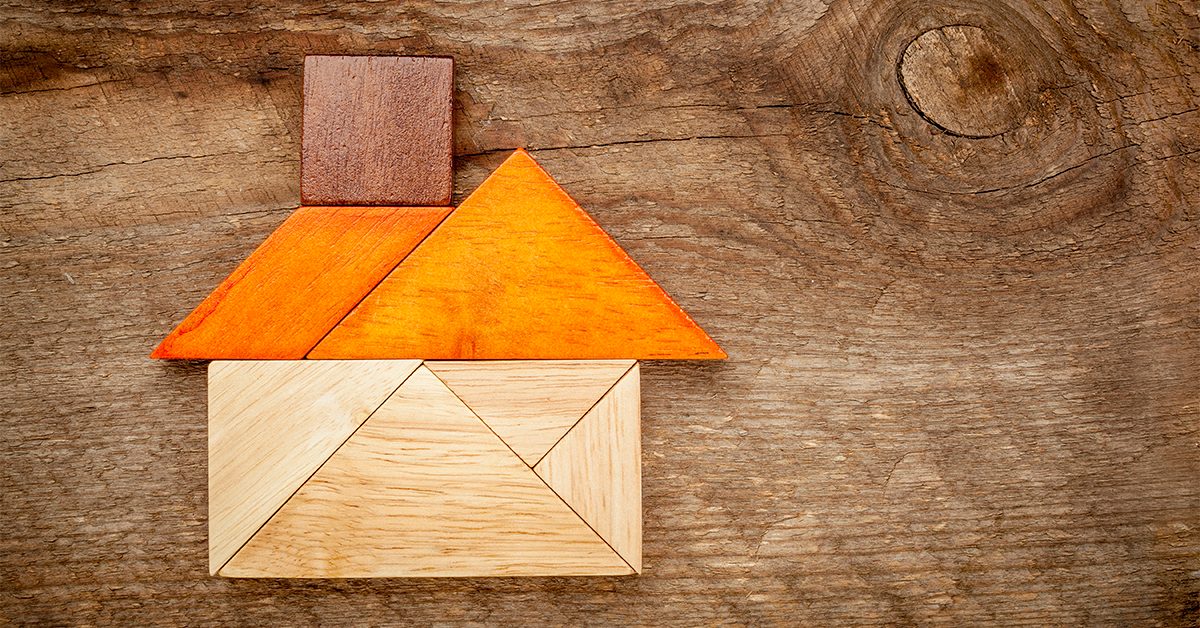 According to Freddie Mac, the 30-year fixed mortgage rate fell to 3.09% from 3.14%. This is good news for homebuyers and homeowners who want to refinance. Although mortgage rates dropped this week, expect rates to rise in the following months due to the Fed’s policies and persistent elevated inflation.

Starting later this month, the Fed will slowly reduce its monthly bond purchases. This strategy is expected to move up bond yields as the supply of these bonds will increase in the broader economy and bond prices will drop. This is one of the many factors that will push up mortgage rates in the following several months.

Why did rates drop this week?

Fed’s tapering announcement yesterday wasn’t a surprise. There have been discussions since September about potential tapering to begin before the end of the year. Meanwhile, mortgage rates are nearly 25 basis points higher since then. Additionally, during tapering, the Fed will continue to provide monetary stimulus to the economy, but at a slower pace. This could ease the effect of the Fed’s tapering on the 10-year Treasury yields and mortgage rates.

Thus, it seems that what will happen after the taper begins is more important. With lingering inflation, the Fed will likely raise interest rates by the middle of 2022, drifting up mortgage rates next year. NAR forecasts the 30-year fixed mortgage rate to average 3.5% with inflation running at 5.1% in the second quarter of 2022.

I expect mortgage rates to rise modestly in December, especially toward the end of the month. As we approach the end of 2021, bond traders will cash … END_OF_DOCUMENT_TOKEN_TO_BE_REPLACED