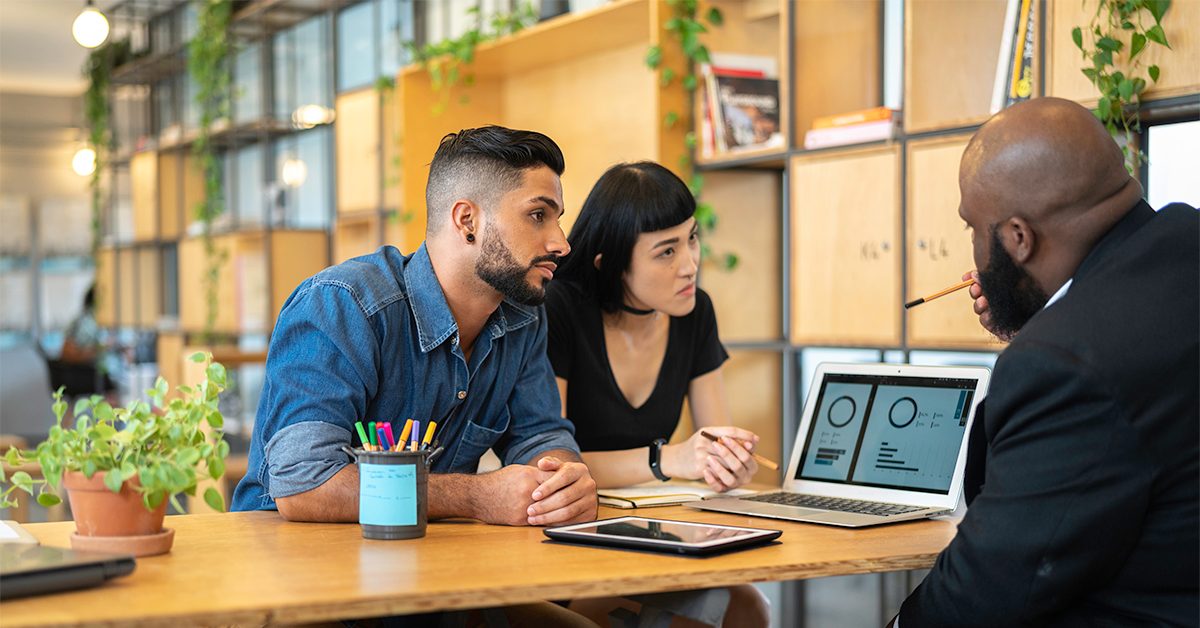 Generally, during inflationary periods, people hold less money and thus spend less. However, that’s not currently the case. Amid elevated inflation and higher interest rates, the U.S. economy grew more than expected, easing inflation fears for the time being. As a result, mortgage rates surpassed the 7% threshold this week. According to Freddie Mac, the 30-year fixed mortgage rate rose to 7.08% from 6.94% the previous week.

Rising mortgage rates have increased the monthly mortgage payment by $1,000, and minority groups may be impacted more heavily. Although mortgage rates reached all-time lows in 2021, not everybody was able to benefit from these low rates. During 2019 and 2021, the White homeownership rate rose by nearly 3 percentage points, while the homeownership rate for Black Americans rose by 2 percentage points. With 7% mortgage rates, only 15% of Black households can currently afford to buy the typical home compared to 30% of White households. Thus, Black families may fall further behind in homeownership compared to their White counterparts.

AUSTIN, Texas--(BUSINESS WIRE)--As the first multifamily management company to be recognized in the Public Relations and Marketing Excellence Awards, … END_OF_DOCUMENT_TOKEN_TO_BE_REPLACED

There have been whispers of cooling housing and rental prices in the San Francisco Bay Area, but that hasn't yet translated into practical, noticeable … END_OF_DOCUMENT_TOKEN_TO_BE_REPLACED

Cars pass in Independence Square at twilight in Kyiv, Ukraine, Monday, Oct. 31, 2022. Rolling ... [+] blackouts are increasing across Ukraine as the … END_OF_DOCUMENT_TOKEN_TO_BE_REPLACED