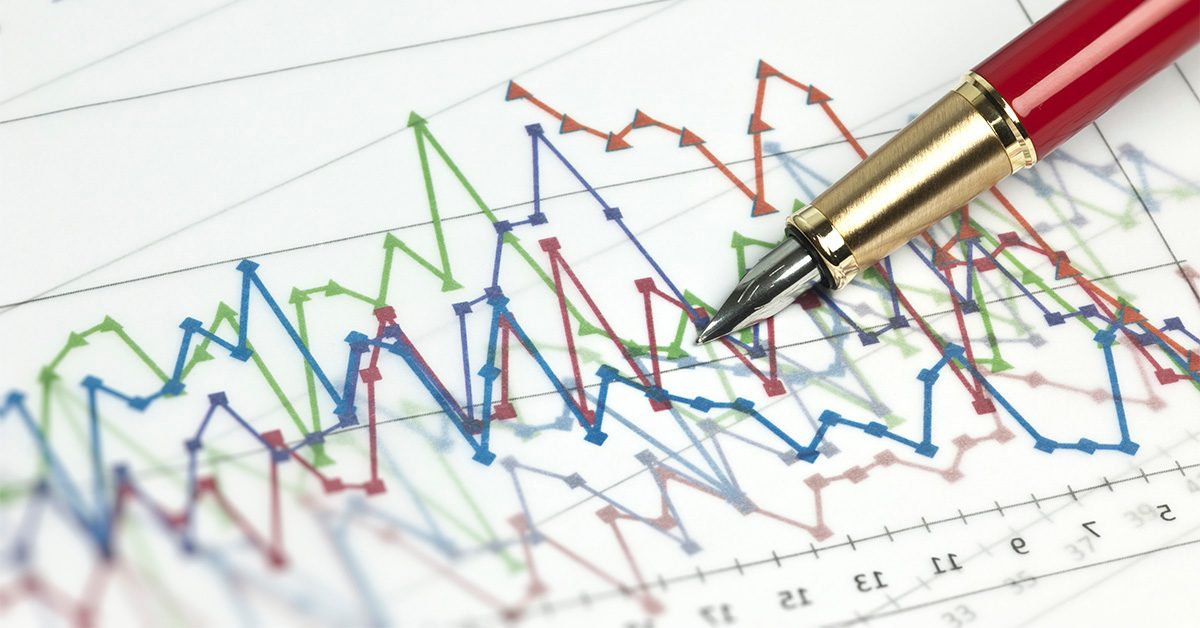 Mortgage rates took a breather this week. According to Freddie Mac, the 30-year fixed mortgage rate fell slightly to 6.66% from 6.70% the previous week. While there are mixed signals from the labor market, investors await the employment situation report that will affect their expectations for inflation. A stronger jobs report tends to indicate faster-than-expected inflation.

With mortgage rates affecting affordability, the urban-rural migration trend continues. Since the beginning of the year, rural areas have been the only areas that have experienced migration gains. In contrast, urban centers lost the most people as the share of inbound moves was 47%. A share of inbound moves lower than 50% indicates that more people are moving out than into that area.

While people move for various reasons, housing-related moves have increased even further. With mortgage rates near 7%, many people are looking for more affordable homes in less dense areas. Generally, homes are about 50% less expensive in rural areas and about 20% less expensive in the suburbs than in urban centers. Meanwhile, competition is lower in rural areas and suburbs as inventory is rising faster in these areas. Within the last 12 months, active listings have increased 35% on average in the suburbs compared to 27% in urban centers.

AUSTIN, Texas--(BUSINESS WIRE)--As the first multifamily management company to be recognized in the Public Relations and Marketing Excellence Awards, … END_OF_DOCUMENT_TOKEN_TO_BE_REPLACED

There have been whispers of cooling housing and rental prices in the San Francisco Bay Area, but that hasn't yet translated into practical, noticeable … END_OF_DOCUMENT_TOKEN_TO_BE_REPLACED

Cars pass in Independence Square at twilight in Kyiv, Ukraine, Monday, Oct. 31, 2022. Rolling ... [+] blackouts are increasing across Ukraine as the … END_OF_DOCUMENT_TOKEN_TO_BE_REPLACED