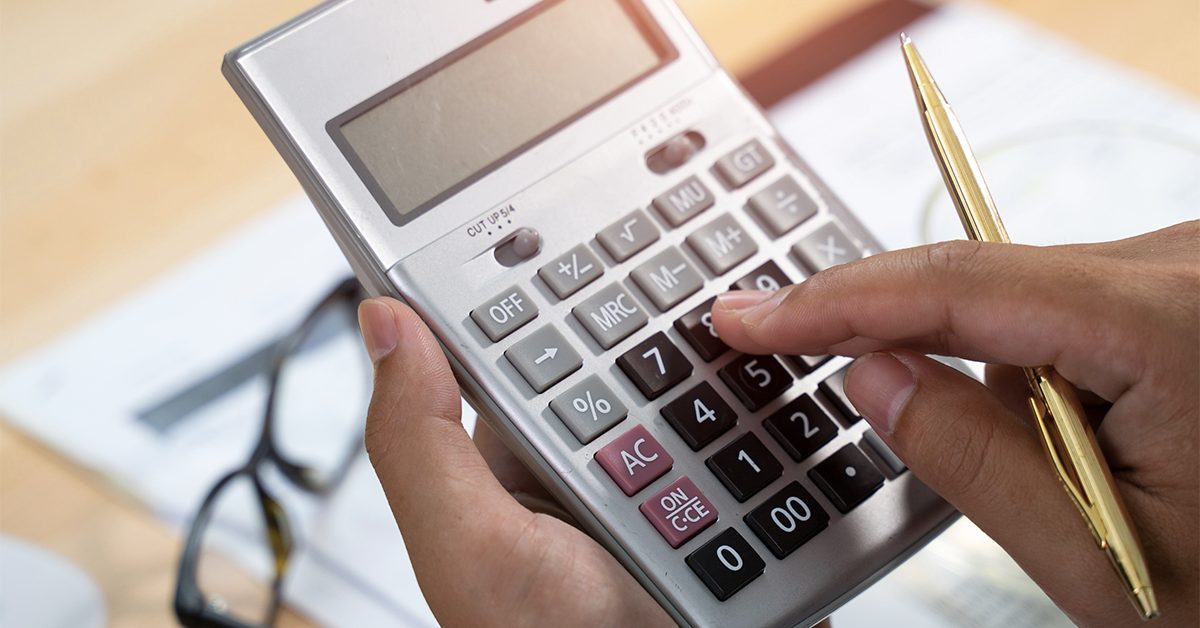 Mortgage rates dropped slightly this week following the trend of the 10-year Treasury yield. According to the finance mortgage provider Freddie Mac, the 30-year fixed mortgage rate dropped to 2.86% from 2.88% the previous week. What comes next? NAR expects rates to inch higher, reaching 3.5% by mid-2022 as the Fed will likely start reducing its bond purchases before the end of the year and raising interest rates in mid-2022.

With mortgage rates near historic lows for such a long period, millions of people benefited from them and purchased a home. At the same time, Hispanic home buyers are one of the fastest-growing groups of homeowners in the United States. Since 2014, the homeownership rate for Hispanics rose 3.1% compared to 2.8% for Asian and 1.1% for White Americans. This translates to 1.4 million more Hispanics who became homeowners in the last 5 years. Compared to the typical homebuyer, Hispanics are younger (39 years old) and buy a less expensive home ($250,000) as they often earn a lower salary ($75,200). Hispanic homebuyers are also twice as likely to buy a multigenerational home than homebuyers of any ethnicity in order to spend more time with their aging parents and reduce their costs.

Yet they still face some singular challenges in obtaining mortgages and becoming homeowners compared to other groups. For example, 6% of Hispanic buyers have had a mortgage application denied compared with just 4% of White buyers. With 24% of those buyers reporting student loan debt, the primary reason that their loan application was rejected was due to a low credit score. As a result, Hispanics are less likely to own a home than the typical American. Given that homeownership contributes to wealth accumulation and that the homeownership rate is lower in minority groups, data shows that the net worth for these groups is also lower. At $188,200, the net worth of a typical White family was nearly five times greater than that of a Hispanic family ($36,100) in 2019, according to the Federal Reserve.

NAR commemorates Hispanic Heritage Month, which is celebrated each year from September 15 to October 15. While Hispanics represent the largest ethnic or racial minority across the United States, NAR works to celebrate homeownership for all, including the Hispanic community.

For more information, read the 2021 report A Snapshot of Race and Home Buying in America.

GREENVILLE, N.C.--(BUSINESS WIRE)--Employers aiming to win the war on talent have a new “A” team to tap into: college and professional athletes. … END_OF_DOCUMENT_TOKEN_TO_BE_REPLACED

Mortgage rates are likely to rise in July, extending a seven-month streak. High inflation, and the Federal Reserve's efforts to control it, have … END_OF_DOCUMENT_TOKEN_TO_BE_REPLACED