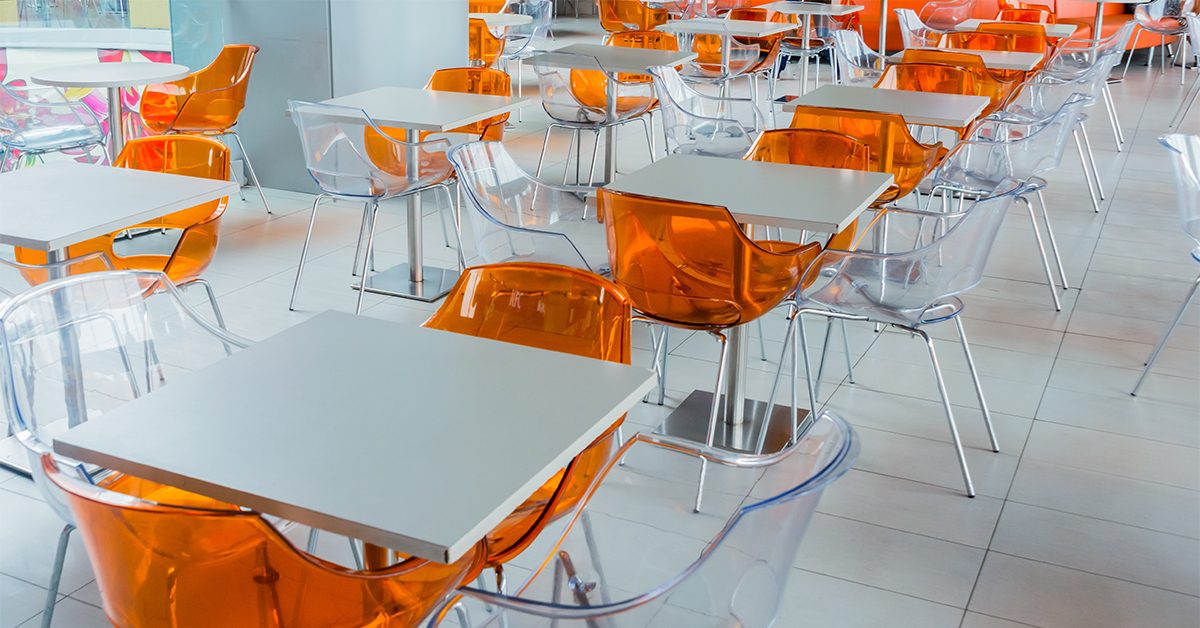 U.S. advance estimates of retail and food service sales for June 2021 saw growth from May 2021. Retail sales recorded a seasonally adjusted total of $621.3 billion in June, a 0.6% increase. June sales remain near record highs as the recovery from the pandemic continues. June’s retail sales continued to reflect the strength and endurance of consumers as consumer confidence further improved and reached its highest level since the beginning of the pandemic in March 2020. June’s growth in consumer confidence follows growth happening in each of the past four months. While near-term inflation expectations jumped, consumers’ confidence and/or purchasing ambitions remain minimally affected as consumers remain optimistic about short-term financial outlooks.

Buoyed by continued consumer optimism, retail total sales from April through June 2021 were up 31.5% from the same period one year ago, with the expectation of continued growth as we head into the back-to-school season. As more consumers get vaccinated and return to some pre-pandemic activities with the reopening of the overall economy, a portion of growth will revert back to traditional means. The transition from services to goods we saw last year will pivot to services rather than retail moving forward.

Retail spending for June was up on a year-over-year basis as well. Year-over-year sales for June 2021 record a 18% increase above June 2020. The spring months of 2021 saw significant increases year-over-year as the majority of stores were closed over the same period last year. June 2021’s year-over-year figure illustrates an increase in which some retail locations began reopening.

Retail trade sales released from the U.S. Census Bureau today were up 0.3% from May 2021 and were up more than 15.6% on a year-over-year basis. While the majority of retail categories saw an increase on a month-over-month basis in June, year-over-year sales were up in every category, led by increases in clothing and clothing accessory stores, food services and drinking places, and electronics and appliance stores at 47.1%, 40.2%, and 37.2% respectively.

You were seeing double this week: A spectacular $54 million compound featuring two equally luxurious mansions separated by a private lake in Southwest … END_OF_DOCUMENT_TOKEN_TO_BE_REPLACED