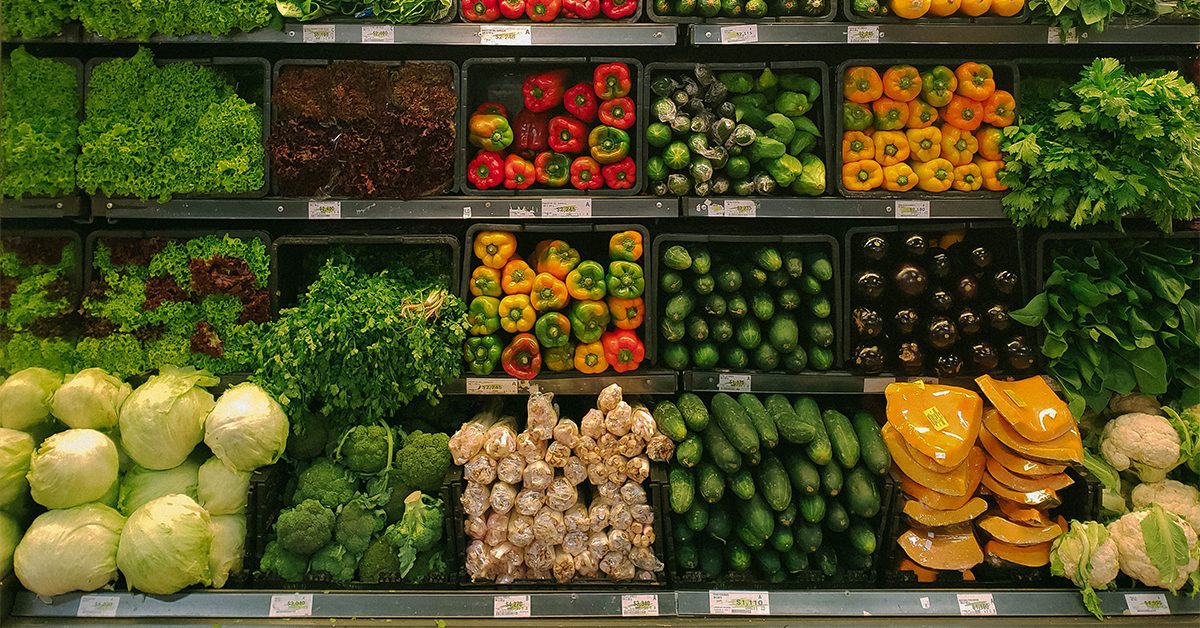 U.S. advance estimates of retail and food service sales for October 2021 increased from the prior month. Retail sales recorded a seasonally adjusted total of $638.2 billion in October, a 1.7% increase from September. October retail sales indicate continued consumer willingness to spend despite levels of inflation that haven’t been seen in decades, which indicates that aggregate demand growth is increasing at a faster rate than aggregate supply growth. As such, retailers are passing on increasing labor and other input costs to the consumer.

Amidst an ongoing supply-chain challenge, consumers have not curtailed their purchases as retailers began the holiday shopping season a little earlier than in the prior year. Retail sales growth for October and on a month-over-month basis was led by holiday shopping categories such as non-store retailers at 3.9% and electronics and appliance stores at 3.8%. October’s retail sales data combines Halloween and early holiday spending as consumers attempt to avoid inventory issues come time for the heavy-lifting holiday months of November and December, when consumers traditionally do the most holiday shopping. Consumer confidence increased in October after three months of declining sentiment and retail spending was not constrained. However, the Delta variant remains a large factor in which an upswing in infections could result in the backpedaling of consumer spending.

Furthermore, in addition to non-store retailers and electronics, month-over-month retail sales saw the largest increases in categories such as gasoline stations (3.9%), miscellaneous store retailers (2.8%) and building material and garden equipment (2.8%).

On a year-over-year basis, overall retail sales were up 16.3% from year-ago levels with retail sales increasing most in gasoline stations (46.1%), food services and drinking places (29.3%) and department stores (27.5%).

AUSTIN, Texas--(BUSINESS WIRE)--As the first multifamily management company to be recognized in the Public Relations and Marketing Excellence Awards, … END_OF_DOCUMENT_TOKEN_TO_BE_REPLACED

There have been whispers of cooling housing and rental prices in the San Francisco Bay Area, but that hasn't yet translated into practical, noticeable … END_OF_DOCUMENT_TOKEN_TO_BE_REPLACED

Cars pass in Independence Square at twilight in Kyiv, Ukraine, Monday, Oct. 31, 2022. Rolling ... [+] blackouts are increasing across Ukraine as the … END_OF_DOCUMENT_TOKEN_TO_BE_REPLACED