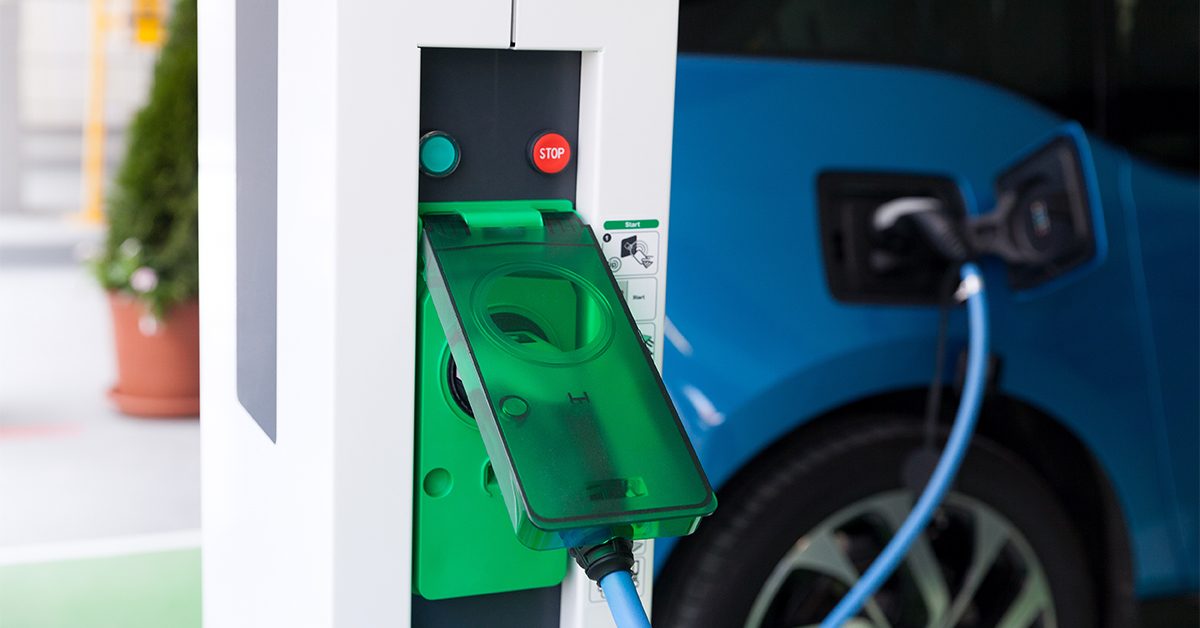 U.S. advance estimates of retail and food service sales for August 2021 increased from the prior month. Retail sales recorded a seasonally adjusted total of $618.7 billion in August, a 0.7% increase from July. Retail sales in August increased after a contraction in July despite ongoing supply chain disruptions. Supply chain disruptions weren’t the only issue affecting retail sales as the Delta variant, inflation, and other variables came into play. Although consumer confidence declined in August to its lowest level since February 2021 with concerns over current economic conditions, short-term growth, and COVID, consumers did not curtail their spending in August. Despite these headwinds, consumer demand prevailed.

The increase in retail spending in August reflects the continued strength and perseverance of retailers and the U.S. consumer, as consumers continue to be the driving force behind a continued recovery despite diminished government stimulus. Sales in August increased adjacent to an unconventional back-to-school shopping season where some school districts have in-person learning, while others remain virtual or delayed until further notice.

On a year-over-year basis, overall retail sales were up 15.1% from year-ago levels. Furthermore, retail and food service sales have increased year-over-year every month since June 2020, although there were some month-over-month declines realized throughout that same period of time. Total sales over the past three-month period were up 16.3% over the same period a year ago.

Retail sales for August were up in all but three retail categories on a month-over-month basis: motor vehicle and parts dealers; electronics and appliance stores and sporting goods; hobby, musical instrument, and bookstores; these were at -3.5%, -3.05%, and -2.7%, respectively. Despite those three retail categories experiencing a decline on a month-over-month basis, sales on a year-over-year basis were up in every category, led by increases in clothing and clothing accessory stores, gasoline stations, and food services and drinking places at 38.8%, 35.7%, and 31.9%, respectively.

The United States removed Sudan from a list of state sponsors of terrorism last year, and backed a $50 billion debt relief program announced in June. … END_OF_DOCUMENT_TOKEN_TO_BE_REPLACED

WASHINGTON — President Biden and Democratic congressional leaders raced on Monday to strike a compromise on a domestic policy and climate package, … END_OF_DOCUMENT_TOKEN_TO_BE_REPLACED

“It was a very lax process.”That is not something you usually hear in stories about finding the perfect apartment. But for Amanda Paulsen and her … END_OF_DOCUMENT_TOKEN_TO_BE_REPLACED