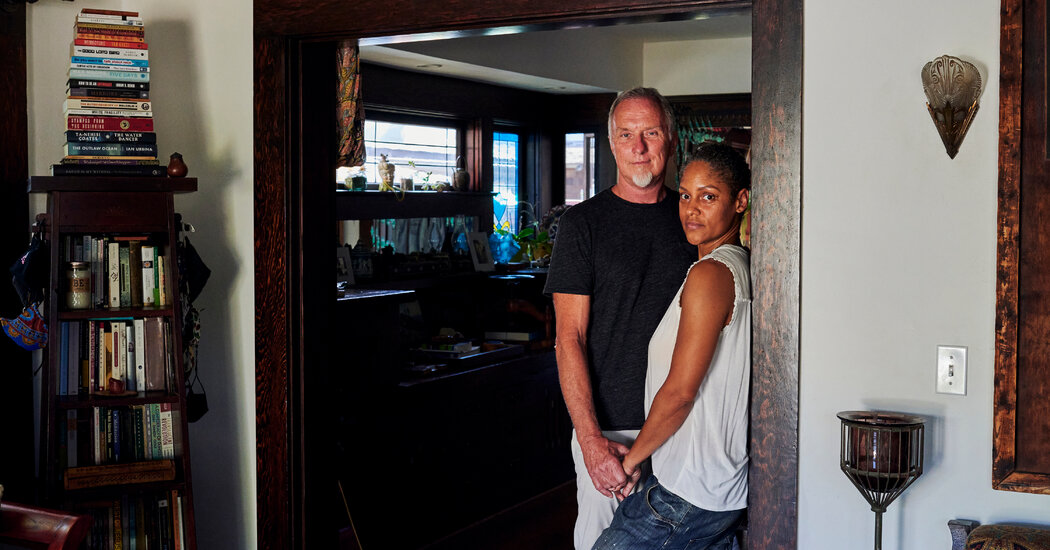 In 1917, the Supreme Court struck down racial zoning laws that were designed to keep cities segregated, according to Richard Brooks, visiting professor of law and senior research scholar at Yale Law School and co-author of the book “Saving the Neighborhood: Racially Restrictive Covenants, Law, and Social Norms.” Racial covenants, though, could be implemented on an individual or neighborhood level — less centralized than laws, but not necessarily less powerful.

“Private action was thought to be not subject to constitutional constraints,” said Carol Rose, G. B. Tweedy professor emeritus at Yale Law School and Lohse professor of law emeritus at the University of Arizona, and Mr. Brooks’ co-author. High-end real estate developments built in the early 20th century, such as Palos Verdes Estates in Los Angeles, included racial covenants from the beginning, she said. In older areas, homeowners went door-to-door to convince neighbors to add the covenants to deeds.

In 1927, the National Association of Real Estate Boards — now the National Association of Realtors — championed racial covenants, creating a model clause that was inserted into countless deeds. It read, in part: “No part of said premises shall be sold, given, conveyed or leased to any negro or negroes.” (Late last year, in the wake of the racial justice movement sparked by the murder of George Floyd at the hands of police officers, the association issued a formal apology for its past racist actions.)

The Federal Housing Administration, which was created in the 1930s to insure home mortgages, also all but required racial covenants to guarantee loans, including those for developments like Levittown, a community of mass-produced tract homes on Long Island that opened in the late 1940s and where only “members of the Caucasian race” were allowed to live.

In 1948, the Supreme Court ruled that racial covenants couldn’t be enforced — though not that they couldn’t be used. Twenty years later, the Fair Housing Act finally made racial covenants illegal. But the words and their profound effect on the housing landscape have lived on.

“Enforcement in court is just one way covenants facilitated segregation, and not even the most important way,” Mr. Brooks said. “The covenant gave a signal. Who should we bring to this neighborhood? Who will get financing? Who will get insured?”

Just by their presence, covenants communicated to white buyers that living in mixed neighborhoods was a risk to their home values, Mr. Brooks said.

Jesse Tyler Ferguson, one of the stars of “Modern Family,” is once again searching for a buyer for his Manhattan pied-à-terre. It’s back on the market … END_OF_DOCUMENT_TOKEN_TO_BE_REPLACED

Tom Holland in Spider-Man No Way Home Sony Sony and Marvel’s Spider-Man: No Way Home topped the box office yet again in this unfortunately empty … END_OF_DOCUMENT_TOKEN_TO_BE_REPLACED