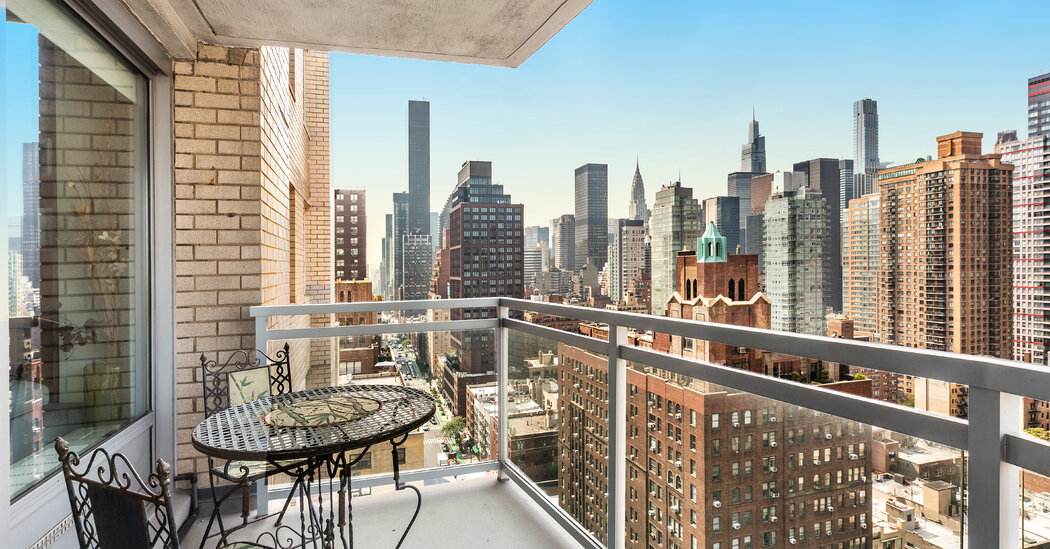 With just under a half-million people, Staten Island is the smallest borough, but it has many of the same big problems with its real estate market as the rest of the city. Home prices in the borough have been rising fast.

A three-bedroom house at 916 Drumgoole Road West, in the Annadale neighborhood, was listed for $689,000, and has an accepted offer.

Located on a leafy block by the Korean War Veterans Parkway, which connects to the Outerbridge Crossing, the 1945 house has a living room with a fireplace, a kitchen with island seating and two baths, as well as a patio in its fenced-in backyard. A single-car garage is tucked underneath.

In prepandemic 2019, when the house was last on the market, it sold for $302,500, public records show, less than half of the current asking price. In early February, the sellers of the house had the accepted offer, which was higher than the asking price, said Melinda Micciola, the agent with the firm RE/MAX Elite who was listing the property.

“If this winter is any indication, 2022 is expected to be another whirlwind year,” Ms. Micciola said.

When the water slipped in, it was just a glimmer on the floor, a sign that it was time to go.It was Wednesday, around noon, and Darcy Bishop roused … END_OF_DOCUMENT_TOKEN_TO_BE_REPLACED

The union movement that kicked off across the country more than a year ago has continued its momentum in 2022, with workers in warehouses, coffee … END_OF_DOCUMENT_TOKEN_TO_BE_REPLACED