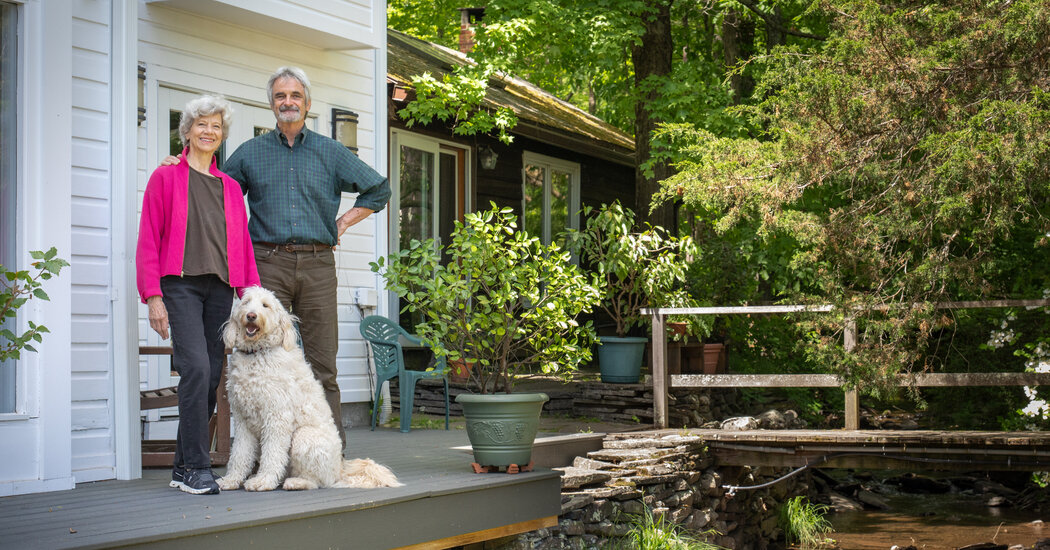 Kevin McKenzie and Martine van Hamel were standing in the dining room of their weekend house in Woodstock, N.Y., trying to figure out when they got married.

“We’ve been living together 35 years, 36 years or something, but we got married relatively recently,” said Mr. McKenzie, 68, who is retiring in December after 30 years as the artistic director of American Ballet Theater. (The company’s summer season at the Metropolitan Opera — almost his swan song — runs through July 16.)

“Living together 34 years,” corrected Ms. van Hamel, 76, who, like her husband, was a principal dancer with A.B.T. She still performs character roles there and teaches ballet at Kaatsbaan, a cultural park in Tivoli, N.Y., that she and Mr. McKenzie helped found in 1990.

There were no arrests in three quarters of last year’s fatal shootings, according to statistics provided by Mr. Krasner’s office, even as arrests for … END_OF_DOCUMENT_TOKEN_TO_BE_REPLACED