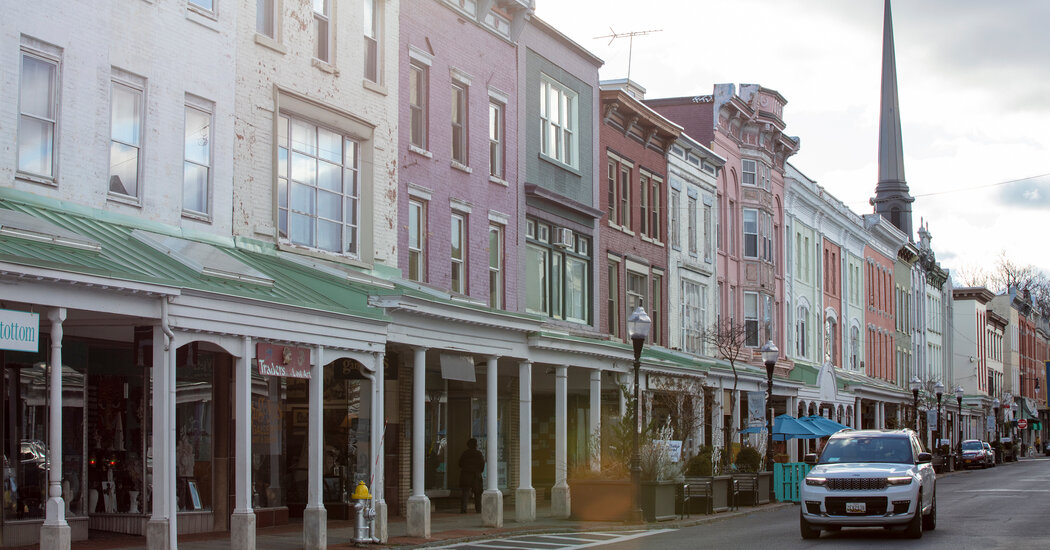 Kingston, N.Y., was hardly a place to hang out in the 1990s, when Malia Du Mont arrived in the area to attend Bard College, about 10 miles up the Hudson River. Once a bustling 19th-century river port, Kingston had become, well, dull over the decades. The riverboat that provided tours, in fact, was called the Rip Van Winkle, after the fictional character who falls asleep in the Catskills for 20 years.

Ms. Du Mont, 48, is now an administrator at Bard, and some things are more important to her than they were 25 years ago: river views, woods bustling with wildlife, plenty to do outside. And Kingston is not the same town it was then. Today it is thriving, and close-knit. Perhaps symbolically, the Rip Van Winkle was replaced in 2019 with the newer and roomier Rip Van Winkle II.

A sample of the fantasti Filipino food at London's Kasa & Kin and Romulo CafeKasa & KinGrowing up between the UK and US, I found it extremely … END_OF_DOCUMENT_TOKEN_TO_BE_REPLACED