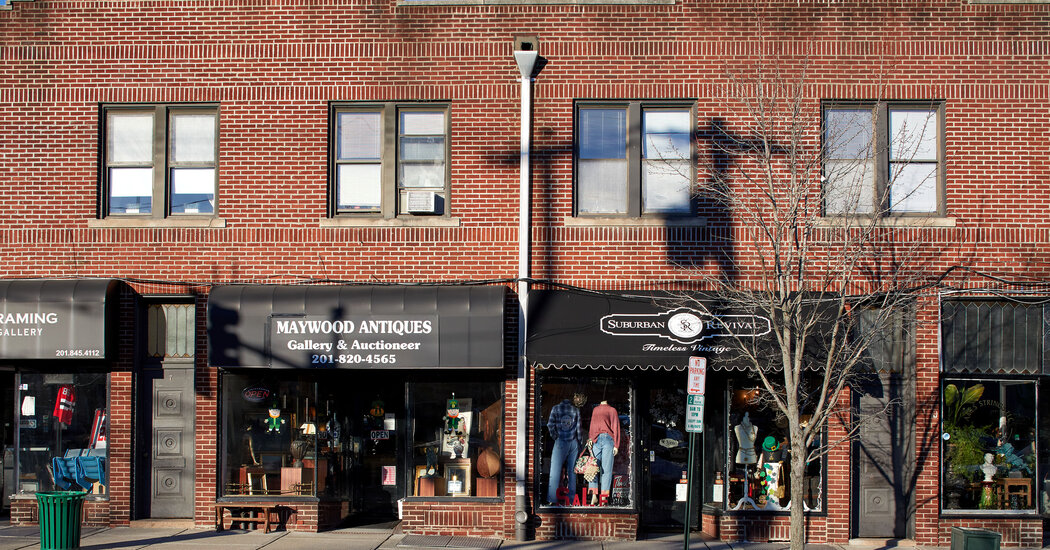 Beata Piszczek has had some lucky breaks, starting in 1994 when she won Poland’s green card lottery, providing the ticket for her family to come to the United States, and again last year, when she landed her dream house in Maywood, N.J., just a block from the borough’s downtown.

Winning the visa lottery — something Ms. Piszczek’s cousin advised her to apply for, though he didn’t manage to secure a slot for himself — may have been pure luck, but getting the right house took a bit of doing. The work started in 2016, when Ms. Piszczek and her husband, Mirek, moved from their condo in Queens to a ranch house in Maywood, which they bought for $290,000. They spent four years renovating it before selling it last March for $625,000 and moving on to their second Maywood fixer-upper, a 1920s Prairie-style home they bought for $365,000. This time around, renovations have been delayed by the pandemic, but Ms. Piszczek is using the downtime to explore the area and get certified as a yoga instructor.

GREENVILLE, N.C.--(BUSINESS WIRE)--Employers aiming to win the war on talent have a new “A” team to tap into: college and professional athletes. … END_OF_DOCUMENT_TOKEN_TO_BE_REPLACED

Mortgage rates are likely to rise in July, extending a seven-month streak. High inflation, and the Federal Reserve's efforts to control it, have … END_OF_DOCUMENT_TOKEN_TO_BE_REPLACED