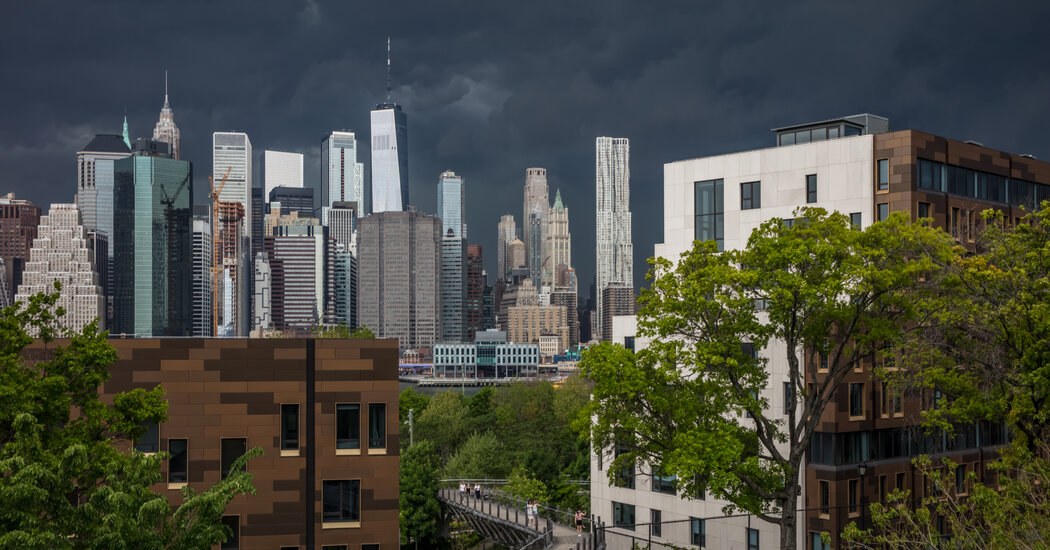 The median rental price in Brooklyn also increased to $3,250 in May, an 18 percent rise from the previous year.

Soaring rent rates in New York City have worried residents for months, after people left the city in droves and prices plunged at the beginning of the pandemic. The recent rise has been spurred by more people returning to the city in recent months, high mortgage rates and remote work that justifies paying higher rents for some tenants who have put more value on their home spaces.

rising eviction rates in combination with the lack of affordable rents might further exacerbate dislocation. The price threshold reached in May suggests that rents will continue to stay high, at least through the summer, which many real estate agents consider to be peak rental season. But long term, brokers say, renters will not be able to keep up and rates will have to even out.

Rising mortgage rates are also incentivizing people to rent apartments in lieu of buying property right now. “This tips a portion of would-be home buyers into the rental market, which is already tight,” said Jonathan Miller, of Miller Samuel, the appraisal company.

Mr. Miller added that remote work setups have allowed people to rationalize paying more in rent, as they spend more time where they’re living. “People are living where they really want to live, which can also be a driver for paying more than they’re used to paying,” he said.

As a result of the rent spikes, those looking for apartments are giving up key features or expanding their search beyond their dream neighborhoods. “People are looking at different areas that are not as prime,” said Hal Gavzie, the executive manager of leasing at Douglas Elliman. “They’re making more sacrifices. If they were looking for something with laundry in the building, they’re realizing that’s not happening anymore.”

AUSTIN, Texas--(BUSINESS WIRE)--As the first multifamily management company to be recognized in the Public Relations and Marketing Excellence Awards, … END_OF_DOCUMENT_TOKEN_TO_BE_REPLACED

There have been whispers of cooling housing and rental prices in the San Francisco Bay Area, but that hasn't yet translated into practical, noticeable … END_OF_DOCUMENT_TOKEN_TO_BE_REPLACED

Cars pass in Independence Square at twilight in Kyiv, Ukraine, Monday, Oct. 31, 2022. Rolling ... [+] blackouts are increasing across Ukraine as the … END_OF_DOCUMENT_TOKEN_TO_BE_REPLACED