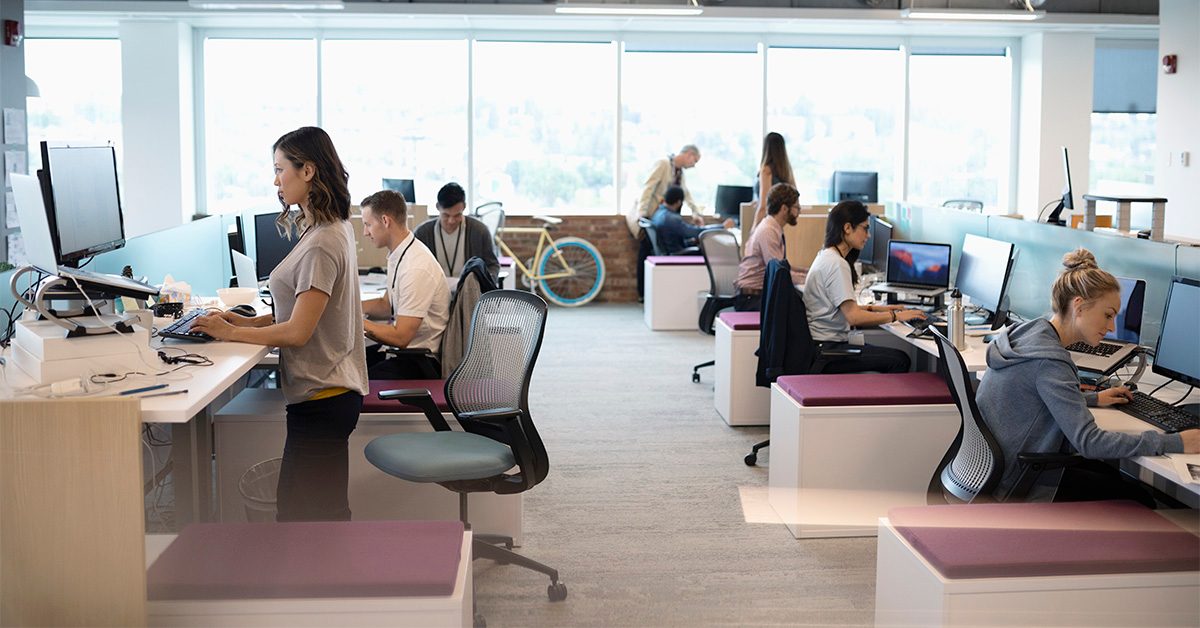 Since the start of the COVID-19 lockdown in March of 2020 and the switch to remote work for many people, the percentage of office spaces currently vacant in most metro areas across the United States has risen. However, some metro areas have weathered the storm better than others. According to data from CoStar, out of the 139 metro areas measured, only 25.18% have an office vacancy rate that is currently lower than what they had before the pandemic in the first quarter of 2020. As life is slowly returning to normal and more people commute back to the office, office vacancy rates are starting to decrease, albeit some are returning to lower levels than others.

The five metro areas with the lowest office vacancy rates are as follows:

The five metro areas with the highest office vacancy rates are as follows:

Over the past year, office occupancy gains were highest in Yakima, Washington, Fayetteville, North Carolina, and Bakersfield, California.

Whether you optimistically hope that mortgage rates will decline or are resigned that rates will stay elevated above the historic lows of 2021, you … END_OF_DOCUMENT_TOKEN_TO_BE_REPLACED

A resident of Nikopol, Ukraine, in her backyard last month, with smoke rising from an area on the opposite bank of the Dnipro River. Credit...David … END_OF_DOCUMENT_TOKEN_TO_BE_REPLACED